The religious symbol will not be allowed on school grounds. 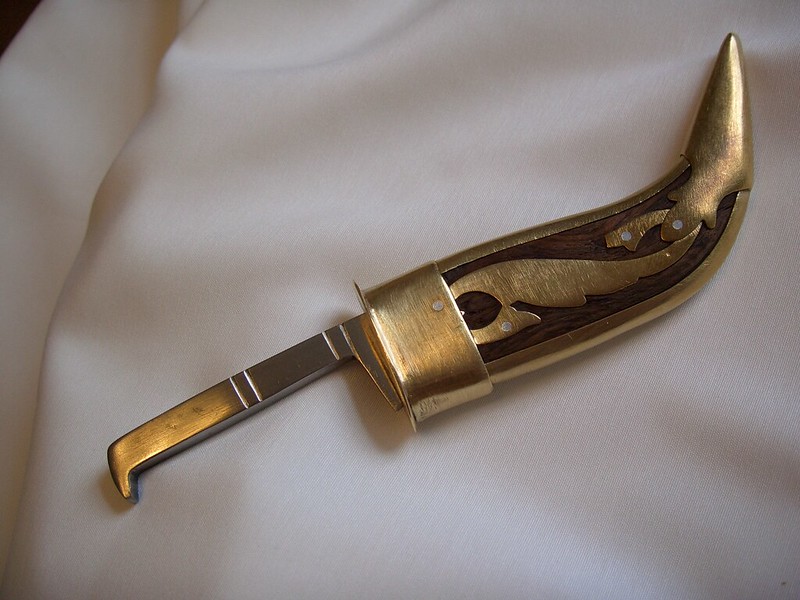 In NSW, students of the Sikh community will be banned from bringing religious knives to school from tomorrow.

The ban comes after an alleged stabbing with a religious knife by a teenage boy at Glenwood High School in Sydney on 6 May. The NSW Education Minister, Sarah Mitchell, told 2GB radio that current legislation has a “loophole” allowing students to bring the knives to school and that a ban would come into force until a legislative review was complete.

“I feel much more confident knowing that we put that in place as a policy … while we work through the legal issues that exist with the act,” she told Ben Fordham on 2GB.

The current Summary Offences Act allows a person to carry a knife in public if they have a reasonable excuse.

“That’s why we’ve made a commitment to review that legislation and look at what changes we need to make, just to ensure that the safety of students and staff comes first,” Mitchell said.

The knife in question is referred to as a kirpan and is an important part of the Sikh religion, being a symbol of sovereignty and dignity. Initiated Sikhs are required to carry five items, the kirpan being one of them, and under the religion’s rules wearing it is compulsory, even while sleeping or bathing.

Kirpans must be made from iron or steel and most range in size, with the biggest at 22cm. The knife is intended to be held securely by a fabric belt.

Other jurisdictions have struggled with the law surrounding the important religious symbol. In 2017, Queensland’s Anti-Discrimination Commission said that the ban on kirpans was discriminatory against the members of the Sikh community.

The Supreme Court of Canada have ruled that banning the religious item would be a breach of their countries Charter of Rights and Freedoms. Canadian students are currently allowed to wear the kirpan if covered and secured.

Photo: kirpan 4 by Hari Singh available HERE and used under a Creative Commons Attribution. The image has not been modified.