EnergyAustralia have committed to the project. 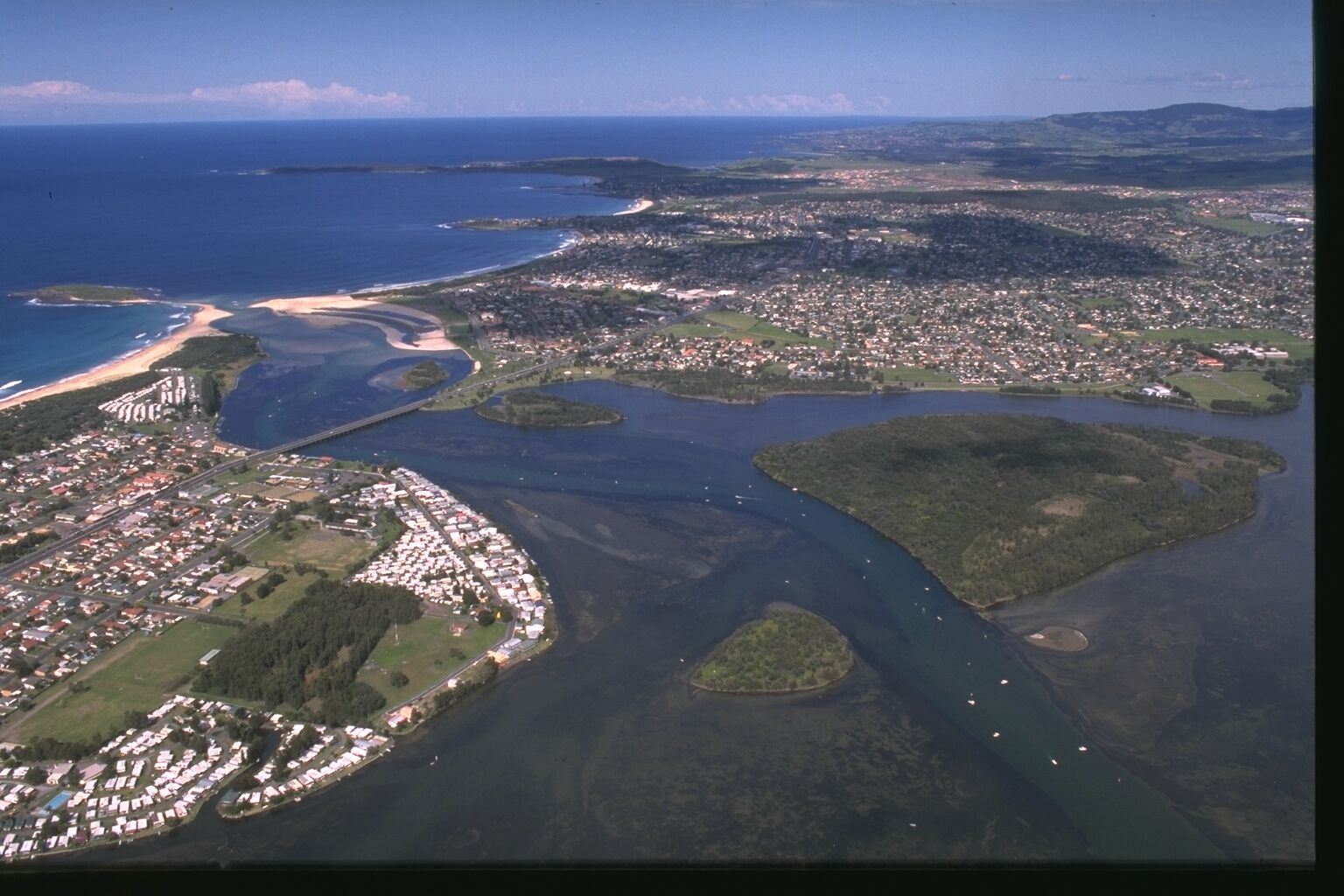 The State and Federal Government have provided $83 million in funding for the 316 mega-watt plant that will be located alongside the current 435-megawatt plant. The state government has given $73 million to the project, while $5 million from the Federal Government will set the plant up to use hydrogen as fuel, allowing the plant to use carbon-free fuel when it is available.

The new power plant is expected to be up and running by 2023-24, ensuring that reliable electricity is still accessible once the Liddell Power Plant has shut down.

The state’s deputy premier, John Barilaro, expects that the project will create at least 250 jobs during the construction phase. It is also expected to deliver a $300 million boost to the economy.

“This is a win for households and businesses across New South Wales and the broader National Electricity Market, particularly our local manufactures who will benefit from additional dispatchable generation,” he said.

EnergyAustralia says they will buy 200,000kg of green hydrogen a year from 2025. EnergyAustralia’s Managing Director Catherine Tanna said that the move supports the company’s goals in transitioning to a cleaner energy future.

“We are leading the sector by building the first net zero emissions hydrogen and gas capable power plant in NSW,” she said.

“What’s particularly exciting is that further engineering studies will see if the amount of green hydrogen can increase, which will further support the Port Kembla Hydrogen Hub.”

Photo: Lake Illawarra, Audstralia by eutrophication&hypoxia available HERE used under a Creative Commons Attribution. The image has not been modified.