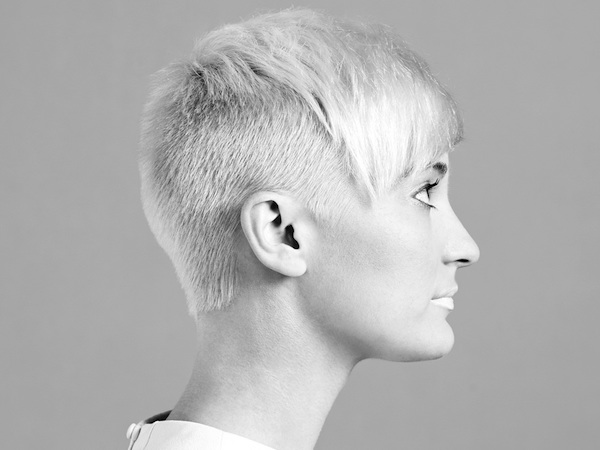 Released earlier this month, My Heroin is the latest from Nussy, the alter-ego of 27 year old Hawthorn singer/songwriter Dani Smarelli.

Directed by Jarod Osborne and Julian Lucas from Wildebeest, the video clip portrays Nussy getting back at her lover, in a psychotic revenge plot to kidnap him to make hers forever.

Revolved around a toxic relationship, Nussy described the song as something where “you know you are not being treated well, but you just continue to go back,” making the connection with the song’s title.

“I think everyone at some point has been in that kind of position,” she said. “Everything I write comes from a place of honesty.”

Produced by the boys at MSquared Productions, Michael Paynter and Michael DeLorenzis who were also involved in in the production of her 2014 EP, Dizzy, Nussy praised them for their collaboration towards the project. “I love working with them,” she said. “Everything is just top notch, I love being with them.”

The success from her EP saw a 4 out of 5 star review from the Herald Sun. “It’s so nice when people have a lot of really great music in front of them and are still able to say a nice thing about your own,” she said.

At a young age, Nussy attended piano lessons, and sang in choirs at school, singing solo rarely. “I started writing funny little songs on cassettes,” she said. As she grew older, she participated in bands during her time at university, which helped her gain confidence being the frontman.

When she is not performing, she works with her dad who is very supportive of her music. “I try to play as much as I can,” she said as she takes every opportunity that she can to surround herself in Melbourne’s live music scene. “It’s hard, especially in Australia,” she said. “You’ve got to push.”

In her last big gig, she supported Perth band Flower Drums on their tour. Having spent some time growing up in Adelaide, she has also grown a huge support base in her second hometown. “I really love going back there,” she said.

In celebration of the release of My Heroin, Nussy will be launching her single at events in Melbourne and Sydney in the next coming weeks. This will be the singer’s first time in Sydney as she said that she wanted to try something different and venture off to perform at a new location.

Plans are also underway for the release of her next EP along with a launch later on in the year.

Nussy will be launching her single, My Heroin, at Melbourne’s Shadow Electric Outdoor Cinema and Bar on Friday July 17 and Sydney’s Oxford Art Factory on Thursday August 13.

Jena Marino is a third year Bachelor of Journalism student at La Trobe University. She is also the creator of Melbourne music blog, The Real Songwriters of Melbourne which you can check out here.