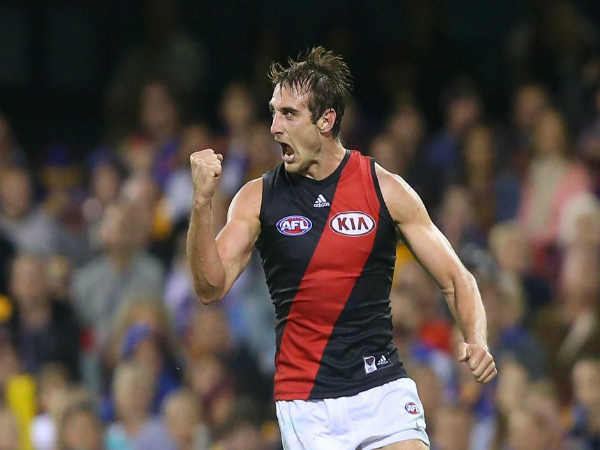 To say the last 27 months have been tumultuous for Australian Rules Football would be an understatement.

In the two long years since the announcement of ASADA’s investigation into Essendon’s supplements program of 2011 and 2012, the overarching theme that has followed Aussie Rules is that of disrepute.

Every time there was a lull in the Essendon saga and it looked as though the spotlight would shift back to the football being played on the field, controversy reared its ugly head again.

Now, though, there is clear air. The on-field happenings of the AFL can take centre stage as they should and the stories that only sport can produce can flourish once again.

The clear air could hardly have come at a better time either. The game is enjoying a wonderfully unpredictable start to the season and a sense that anything can happen has enriched fan engagement.

With this unpredictability come narratives of teams surpassing expectations.

West Coast, GWS, Adelaide and St Kilda have all been more competitive and won more games than expected but none have captured the imagination as much as the Western Bulldogs.

It’s a story that has been retold time and time again in the first eight weeks of the 2015 season – an off-season in which the coach, captain and CEO all left the club amidst varying circumstances. Despite all this, the young Bulldogs are playing exciting football and sit 11th on the ladder at four wins and four losses. It’s the best feel-good story in footy at the moment.

The state of the game in the West also deserves mention. Ross Lyon, always the bridesmaid thus far, has coached his Fremantle side to a faultless start and premiership favouritism. Meanwhile, the West Coast Eagles have surprised all by winning six of the first eight despite an extensive injury list.

As compelling as the narrative of each club have been, individual player stories have been just as interesting in this season full of good news, if not more so.

Most notable is a story that is in its 23rd year and on the cusp of adding another chapter. It is, of course, that of Dustin Fletcher. The mercurial defender will play his 400th game on Saturday night, becoming only the third player in VFL/AFL history to achieve the feat.

It would have been reasonable to think that the milestone would never be reached again, but it is possible that both Fletcher and North Melbourne’s Brent Harvey will pass 400 this season.

With the pace of the game and the athleticism required by players increasing year by year, it seems unlikely that anyone will pass 400 games again in the future so these occasions need to be cherished.

To suggest that there are no issues at all facing the game would be going a step too far.

Carlton is in turmoil and has been forced to turn towards the dreaded “r” word – rebuild – with coach Mick Malthouse sacked following a meeting on Tuesday afternoon.

Of course, the Essendon saga remains. A resolution is still not at hand but at least the end is within reaching distance, specifically in the WADA appeal of the decision made by the AFL’s Anti-Doping Tribunal.

Australian Rules Football is by no means flawless at the moment, but compared to where the game has been in the past 27 months, it’s a refreshing change of pace to be able to focus on the stories and narratives generated on the field rather than off it.