Leading a zero-waste lifestyle is one of many ways individuals are trying to make positive change. 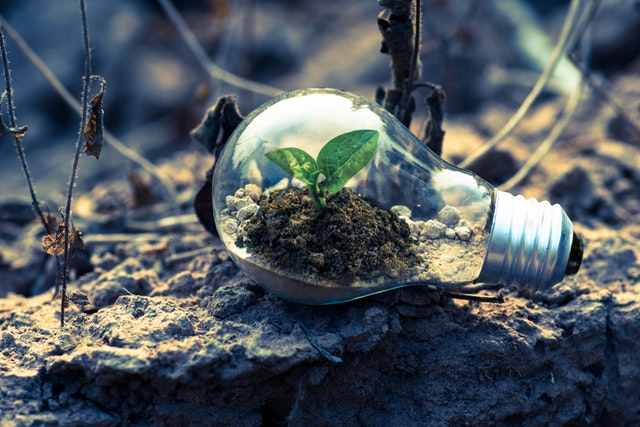 Three clothing tags, a Subway wrapper, a blister pack, a small piece of tape and a plastic straw.

These things are exactly what they sound like: trash. Two weeks’ worth of it, that is.

Like the many others who have adapted the zero-waste lifestyle, Charlotte* has attempted to minimise the amount of garbage she produces in her daily life.

Better known by her YouTube handle, ‘Greener Living Charlotte’, she regularly talks about her zero-waste experiences on her channel, using it as an opportunity to give people a better picture of this alternative lifestyle.

While the immediate results of her choices in her own life have encouraged her to continue motivating others, she admits that the notion of zero waste can be intimidating and unapproachable for others.

“I think for some people it’s a bit of a turn off that, like, you know you’re one person and it feels like you’re not actually doing that much,” she said.

Despite following this lifestyle for over two years, Charlotte admits that she still isn’t living completely waste-free. However, the minimal amount of trash that she sends to the landfill is still considerably tiny compared to the 1.5 tonnes generated annually.

Knowing that the kind of positive environmental change that she hopes for will take time, she remains optimistic and hopes that her actions will continue to inspire people from both in and outside the zero waste community.

In the recent years, the zero waste movement has seen substantial growth in both the number of groups promoting the lifestyle and the rise in sales of reusable products, such as KeepCups, to newly environmentally conscious consumers.

But can something as simple as shifting to reusable cups actually create a big impact? 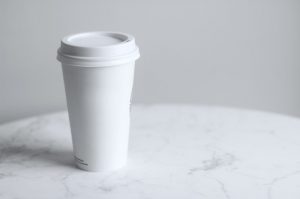 According to Sustainability Victoria, about three billion single-use cups are thrown away every year. By selling over eight million reusable cups, KeepCup has diverted tons of single use waste from ending up in landfill.

While veteran members of the zero waste community believe all small changes are still good, they also understand that greater transformations can only occur when individuals choose to create a proactive collective voice.

One of them, Jennifer Nini, founder of media brand Eco Warrior Princess, has been living off-grid for over six years and knows it will take more than individual action.

“Individuals can’t just be the change, we actually really have to come together with businesses and governments to make these changes happen,” she said.

Nini also believes that one issue is that sustainability is heavily and negatively associated with the hippie and do-gooder image, and more inclusivity is needed to push the movement forward.

“Less us and them…because without changing the way we communicate redefining these issues, how are we gonna solve the problem?” she said.

Mass generation of waste has grown to be a global dilemma, inspiring the creation of policies, such as the 2015 Paris Agreement, that hold national governments accountable for the deteriorating state of the planet.

Despite Australia failing to reach the target set in the agreement, Nini is still hopeful about the future of sustainability and says that she sees the shift towards awareness and participation in the community via the growing audience and engagement she has seen on her website.

“Change is… going to happen, it’s just a matter of when and a matter of how quickly we can get there,” she said. 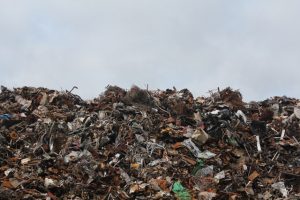 Photo by Emmet from Pexels

But with the 2016 Australian National Waste report saying that 64 million tonnes of waste is generated by the country every year, is it too late to act?

Dr. Ashley Franks, Associate Professor in Life Sciences at La Trobe University, says that in its current state, Australians still have the capacity to enjoy a good environment so long as certain changes are enacted in people’s habits moving forward.

“We’re at a point where we have to start making choices,” he said.

Franks acknowledges that these choices are definitely not going to be easy, and many of the conveniences that people currently enjoy are going to have to be put aside to create practices that value the environment.

“You’re gonna have to say to people, you can no longer have your $1 milk…because we’re gonna make able that the dairy growers can use sustainable processes not cheap processes,” he said.

While he agrees that changes need to occur on a national level, he stresses the importance of individual impact in changing policies.

“Once enough people are doing it then that becomes the norm…and the policy will follow the people,” Franks said.

Kristianne Rae T. Untal is a third year exchange student from the Ateneo de Manila University pursuing a Bachelor of Arts, major in Interdisciplinary Studies with tracks in Creative Writing and Communication.