One person has died in a car crash following heavy rain in the state's capital. 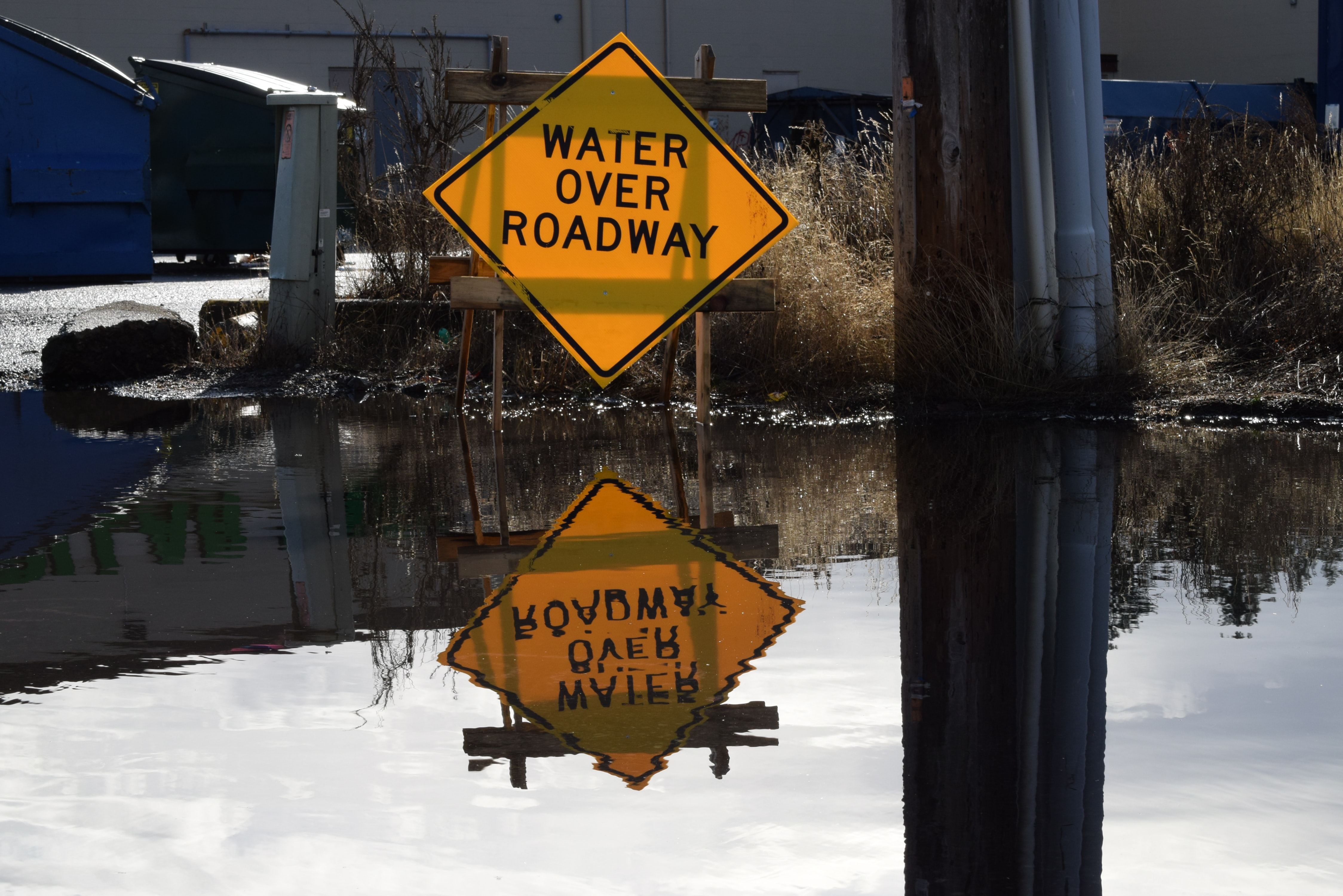 A record-breaking storm is affecting Tasmania’s south-east has left one man dead as intense rainfall, damaging winds and thunderstorms lashed the state.
Last night, a male pedestrian, 81, was struck by a car walking across Main Road in Claremont and died at the scene. Glenorchy Police‘s initial investigations suggest it was raining at the time the fatal accident happened.
“Police are investigating the matter. The driver of the vehicle remained at the scene,” they said.
“Our thoughts are with his family and loved ones at this difficult time.”
Glenorchy Police have also asked anyone who may have seen the man walking along Main Road to contact them on 131444.
Over the last few hours, Tasmania has recorded a significant amount of rainfall and the Bureau of Meteorology placed warnings regarding severe thunderstorms and damaging winds.
The Bureau of Meteorology has since cancelled warnings of severe thunderstorms, however, the threat of locally intense rainfall does not pass and may lead to dangerous and life-threatening flash flooding.
“It is also possible with very heavy showers and thunderstorms over parts of the South East and Western districts during this period, with six-hourly rainfall totals of 80 to 100mm,” they said.
Damaging winds are also expected in Furneaux Islands and coastal areas of the Northeast and the far northern East Coast districts later this afternoon, averaging around 70 to 80 km/h with peak gusts of around 100 km/h.
Locations that may be affected include Whitemark, St Helens, Scamander, Geeveston, Dover and Huonville.
See http://www.bom.gov.au/tas/warnings/ for more information.

The State Emergency Service advises that people should:
* Supervise children closely.
* Check that family and neighbours are aware of warnings.
* Manage pets and livestock.
* Secure outdoor items including furniture and play equipment.
* Be prepared in case of power outages and report any outages to TasNetworks on 132 004.
* Beware of damaged trees and power lines and take care when driving.
* Clear drains and gutters on premises prior to severe weather arriving.
* Do not walk, ride or drive through flood waters.
* Listen to the ABC radio or check www.ses.tas.gov.au for further advice.
* For emergency assistance contact the SES on 132500.

Photo: Flood, 2021 by Jennifer Uppendahl available HERE and used under a Creative Commons licence. The photo has not been modified.