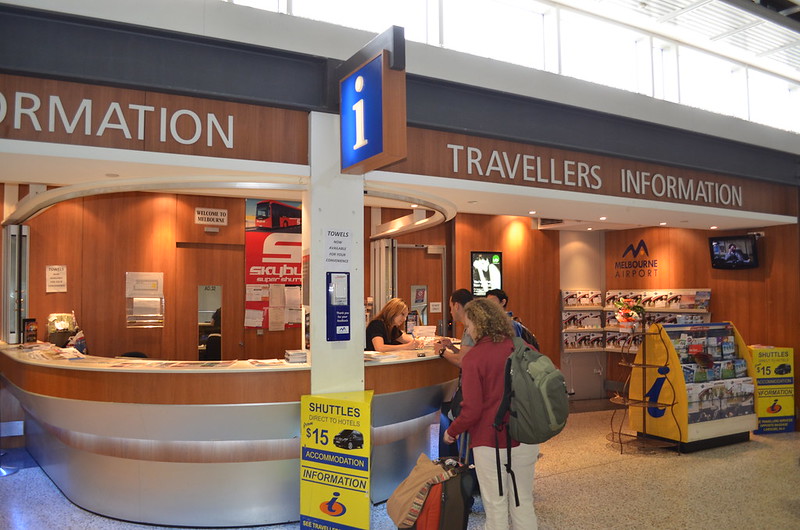 One third of Australians believe that the Australian government has not done enough to help Australians that are stranded overseas return home according to a new poll.

A Lowy Institute poll of 2,222 Australian adults found that 59 percent of Australians believe that the federal government has done enough to assist Australians that are overseas trying to return home.

The poll that was released on Monday comes as the federal government temporarily banned travel from India from Monday. Changes to the Biosecurity Act could see Australians receive heavy fines or up to five years jail time for returning home from India.

Over 35,000 Australians are registered with the government to say they want to return home, and 9,000 of them are in India, where the nation struggles with a rise in COVID-19 cases.

The poll also showed high support for the government to assist other nations with the COVID-19 vaccine rollout.

Eight in ten people believe that Australia should help Pacific Island countries to pay for COVID-19 vaccines and 60 percent say the same about Southeast Asian countries.

The closure of Australia’s borders was one of the most split questions. Among those polled, 41 percent agreed with the current policy that only Australians granted special exemptions should be allowed to leave.

Nearly all Australians (95 percent) think that the nation has handled COVID-19 very well, compared to just 7 percent who believe that the US handled the pandemic well.

Photo: Melbourne airport (10) by eGuide Travel available HERE and used under a Creative Commons Attribution. The image has not been modified.