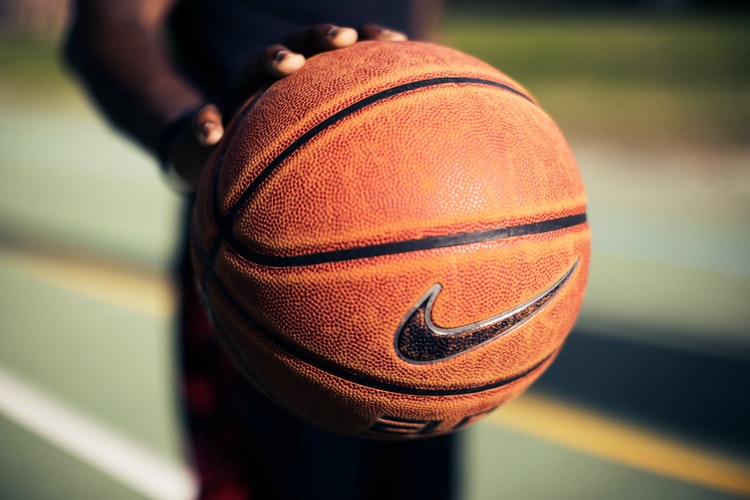 The Opal’s women’s basketball training camp saw visits from four Australian Olympic gold medallists to help them mentally prepare to perform at Tokyo 2020 as part of the The AIS Gold Medal Ready program this week.

Carrington said in a video posted on Basketball Australia’s Twitter, said the importance of the Gold Medal Ready program for helping future Olympic athletes is about how it involves sharing stories and experiences.

“I tell you what, the power of stories is so amazing about how it can translate to the athlete and help them achieve their dream,” she said.

“There were different things that I was going through and I thought it was just me, and now that we’re sharing our stories we can see the faces of the athletes come alive and say ‘wow, you experienced that too’.”

Opal’s captain Jenna O’Hea said the program was eye-opening and was going to be very helpful to the squad going into Tokyo 2020.

“Sitting there, I was getting goosebumps listening to their experiences and what was so interesting to me, personally, was that each experience is so very different,” she said.

“Everyone’s preparation is different, everyone’s experience in getting that gold medal is different, so that was just a thrill to be a part of and I think it made it seem a little bit more, I guess, real that the Olympics is getting close.”

The Opals are currently ranked second in the world and will be pushing to win gold after missing out on a spot on the podium in Rio 2016, which was the first time they missed out since 1996.

The Australian Olympic team will have help from almost 40 former Australian gold medallists and 18 gold-medal winning coaches as part of the Gold Medal Ready Alumni.

Photo: Person holding brown Nike basketball photo by Chelsea Ferenando available HERE and used under a Creative Commons Attribution. The image has not been modified.