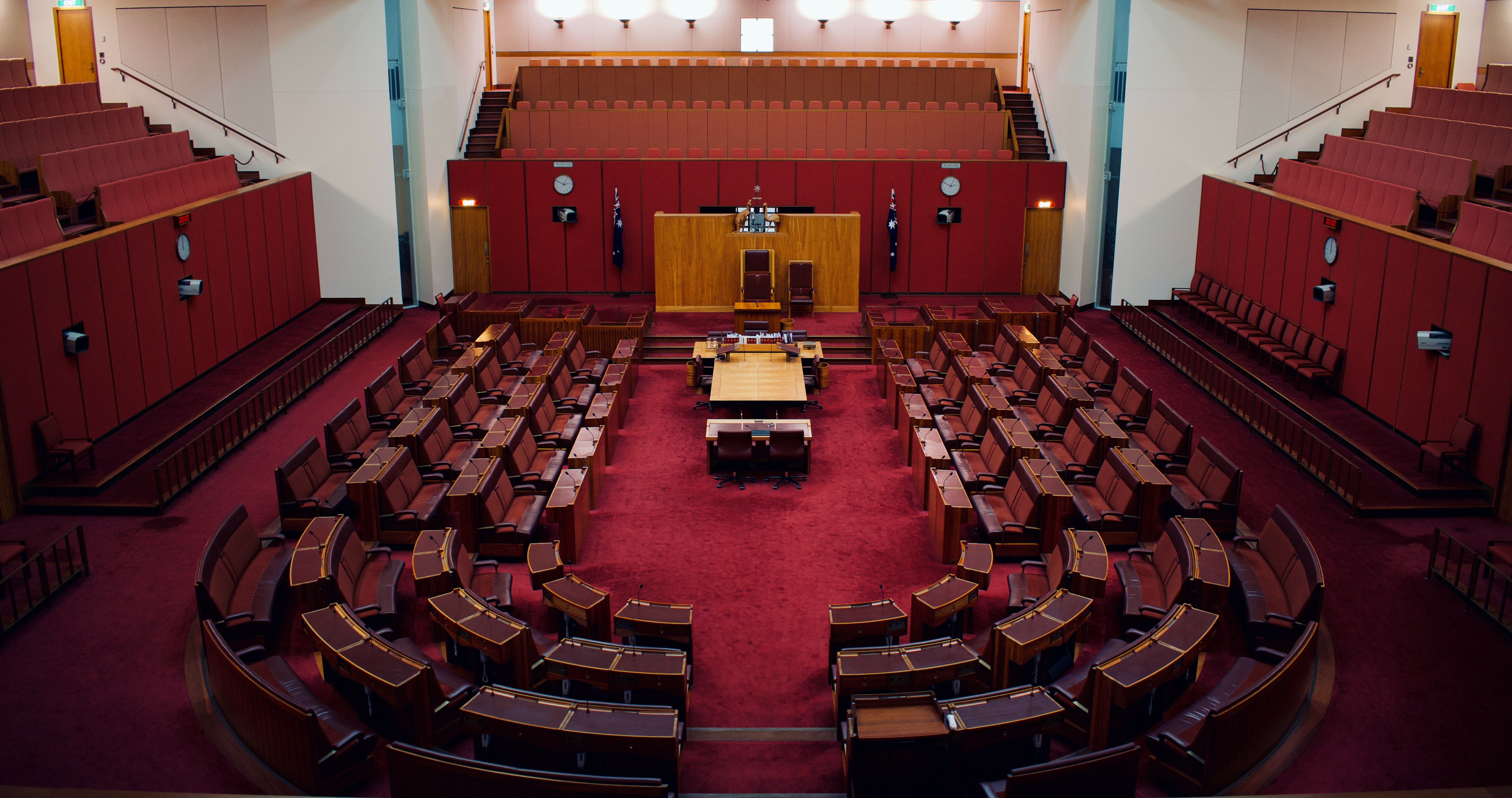 Victorian opposition leader Michael O’Brien has called for a Royal Commission into the Andrews Governments handling of the state’s second wave of COVID-19 infections.

O’Brien has demanded reasons behind the curfew of 8 pm to 5 am as the implementation was not recommended by health officials.

Victoria recorded 41 new cases on Sunday, which according to Premier Daniel Andrews is a great outcome and sign of improvement. He also urges the citizens to follow his roadmap as its results are promising. However, the opposition has called for the reinstatement of stage three restrictions.

Chief Health Officer Brett Sutton said it wasn’t his suggestion to implement a curfew, and Andrews wasn’t able to precisely isolate the suggestion that was designed to limit people’s movement.

“I don’t know exactly which person at what moment said that, but there’s ongoing discussions [and] lots of different people talking,” he said.

“It needs to be as simple as possible. We can’t stop every car but if everyone who’s out [who shouldn’t be] knows they will get caught, and they’ve got no lawful reason to be outside, then all of a sudden you will limit movement.”

O’Brien accused Andrews of making a captain’s call by implementing the curfew which wasn’t advised by the Chief Health Officer, stating it was Andrews’s decision to keep Melbourne under curfew.

O’Brien believes current restrictions are unfair on Victorians and that Andrews’s decisions are driven by power.

“I think that Victorians deserve the answers, they deserve the truth, and the best way to find the truth is through a royal commission,” he said.

As Victoria is the only state suffering through a second wave, the opposition is urging the Government to call a Royal Commission into the handling of the second wave.

O’Brien is seeking answers regarding aged care outbreaks, hotel quarantine, and where and how the money required to prevent such was utilized.

Photo by Aditya Joshi on Unsplash. The image has not been modified.