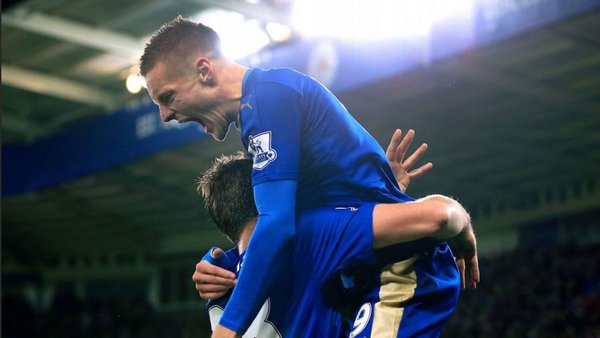 Optus’ new English Premier League pricing plan has left fans all over Australia less than impressed with the telecommunications company.

After beating long-time EPL broadcaster Foxtel to the deal in November, Optus announced on Wednesday that only their subscribers would have access to the Premier League coverage.

As per the telco’s pricing structure, existing Optus customers on plans valued at $85 or above will be able to watch the Premier League at no additional cost.

However, fans who want a big screen experience will have to pay $2,160 over 24 months for Optus’ Fetch TV service.

“Essentially they are using sport to drive up subscription numbers, which is the same model as pay television,” Sherwood tells upstart.

“Sport has inherent value to broadcasters because it possesses qualities that can’t be easily replicated in other types of programming, it’s best watched live, it’s in limited supply, and it’s unpredictable.”

While securing the rights to the most popular football league in the world is a big coup for Optus, Sherwood is skeptical about Optus’ ability to attract consumers from other networks.

“What is different with this model is that usually pay television operators have more to offer than just one sport,” Sherwood says.

“I subscribe to Foxtel because I want to watch AFL, netball and super rugby, but I also get a whole lot of other sports and channels with that package.”

Since losing the rights to the EPL, Foxtel has hit back at Optus by securing a deal with Qatar-based network beIN sports.

From May 15, Foxtel will add three beIN sports channels added to Foxtel’s sports package at no added cost to customers.

Existing Foxtel subscribers say that the deal with beIN along with Foxtel’s variety is enough to keep them.

“Since I’m a big cricket fan, I’d keep [the Foxtel subscription] if they could guarantee coverage of the major tournaments such as World Cups,” says one Foxtel subscriber who wishes to remain anonymous.

Fans also have an issue with Optus’ price to see the EPL on the big screen.

“It’s a very steep price to pay just to watch a single league. With Foxtel we knew we were getting multiple sports in full high definition,” says another long-time Foxtel subscriber.

While the reception for Optus’ pricing plan for the Premier League has been largely negative, Sherwood suggests that Optus’ actions are a “new step in Australian broadcasting”.

“I think what is really interesting about this deal is how a telco like Optus has potentially changed the broadcast landscape,” she says.

“Just a few years ago sports organisations were attempting to stop mobile companies and websites showing sports highlights minutes after it happened, which then quickly changed to partnering with telcos through mobile rights.”

The Premier League is currently riding a new wave of popularity on the back of the Cinderella story that is Leicester City.

Optus is in the prime position to capitalise on the Foxes’ historic title victory. Whether they do so remains to be seen.

Chris De Silva is a third-year Bachelor of Journalism student at La Trobe University and a staff writer for upstart magazine. You can follow him on Twitter @cdesilva23.