The order for the upcoming NBA draft has been determined 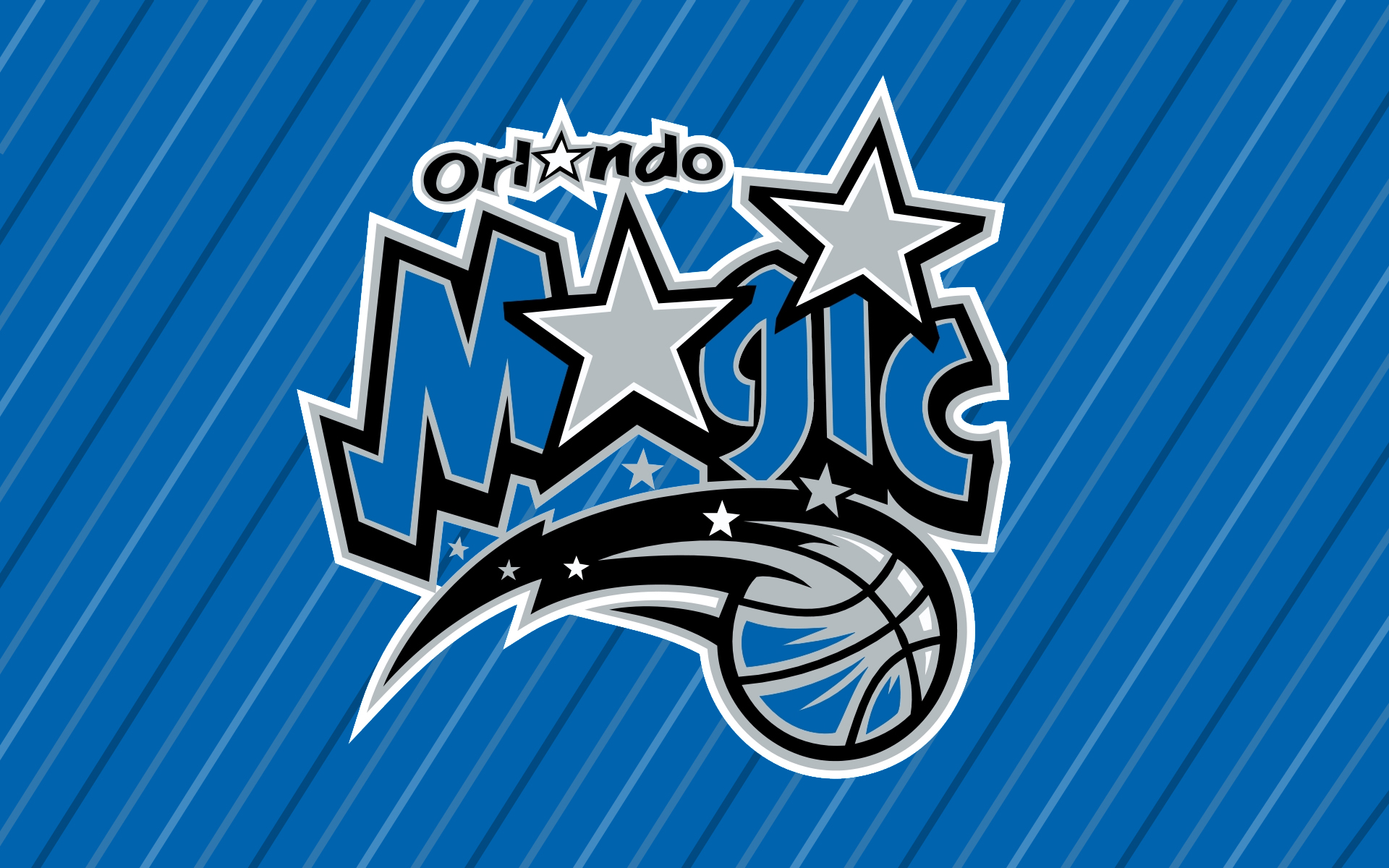 The Orlando Magic have won the NBA draft lottery meaning they will have the first overall pick in the upcoming 2022 NBA draft.

After the Magic finished last in the Eastern Conference this season with a 22-60 record, they had a 14 percent chance to win the draft lottery, despite having the same odds, they won it over Houston Rockets and the Detroit Pistons and landed the first pick.

Orlando Magic head coach Jamahl Mosley said he is excited to land the number one pick and is expecting big things going forward when speaking to ESPN directly after the lottery.

“The fans, the organisation, it’s so exciting, there’s so much to look forward to with this group and this fan base and it’s going to be special,” he said.

This is the first time the Magic have had the number one pick since 2004, when they famously took now eight time All-Star Dwight Howard.

Elsewhere the Oklahoma City Thunder received the second pick, while the Houston Rockets got the third.

The Magic’s attention will now shift to who they will select with the number one pick where it is expected one of Chet Holmgren, Jabari Smith or Paolo Banchero will be taken with the first pick.

However, the Magic will have to wait a little while to make their pick with NBA draft set to take place on 23 June.

Photo: Orlando Magic by Michael Tipton available HERE and used under a Creative Commons licence. The photo has not been modified.