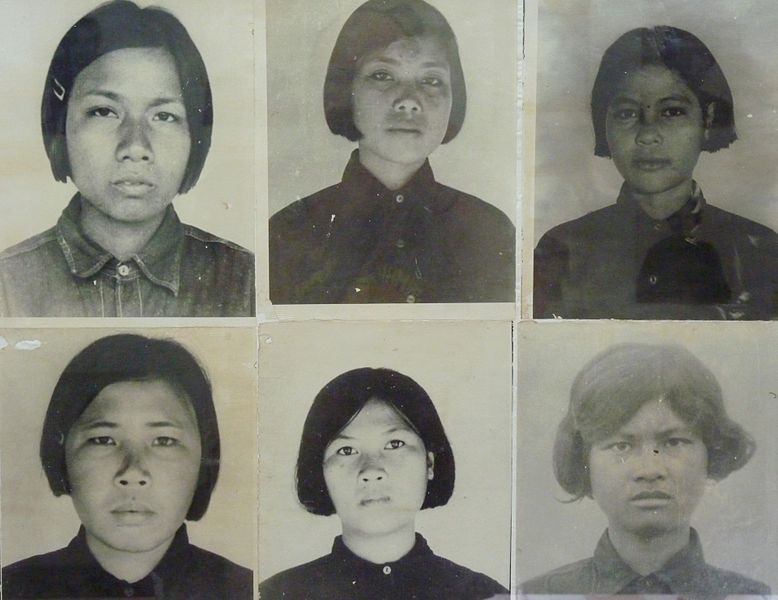 US media group VICE was called upon to retract an article featuring newly colourised photos of the Khmer Rouge killing fields victims.

The article, published on Friday (US time), is now no longer available on the VICE.com website.

The article attracted backlash as featured images were seen as an insult to the dead as some mugshots had been altered to add smiles.

Artist Matt Loughrey said his project to colourise images from the notorious Tuol Sleng prison, or S-21, aimed to humanise the tens of thousands of Cambodians executed and tortured there. Loughrey has since said in a VICE interview that he worked with victims’ families to restore the photos.

Cambodia’s Ministry of Culture issued a statement calling on Mr Loughrey and VICE to remove the images.

“We urge researchers, artists and the public not to manipulate any historical source, to respect the victims,” the ministry said.

The VICE article did not contain the original images.

Matt Loughrey in Vice is not colourising S21 photographs. He is falsifying history: pic.twitter.com/z6J99J7BOE

The backlash on social media came after comparisons with the original black-and-white photos, showed that some subjects were smiling only in Loughrey’s colour images.

In an editorial statement posted to VICE.com, the outlet said that the article “included photographs of Khmer Rouge victims that Loughrey manipulated beyond colourisation”.

“The story did not meet the editorial standards of VICE and has been removed. We regret the error and will investigate how this failure of the editorial process occurred.”

Around 14,000 Cambodians were tortured and executed by the Khmer Rouge regime at the S-21 prison during the Communist Party’s rule from 1975 to 1979. The interrogation centre was set up to uncover US secret agents.

Photo: Photos of victims in Tuol Sleng prison can be found HERE and used under a Creative Commons Attribution. The image has not been modified.