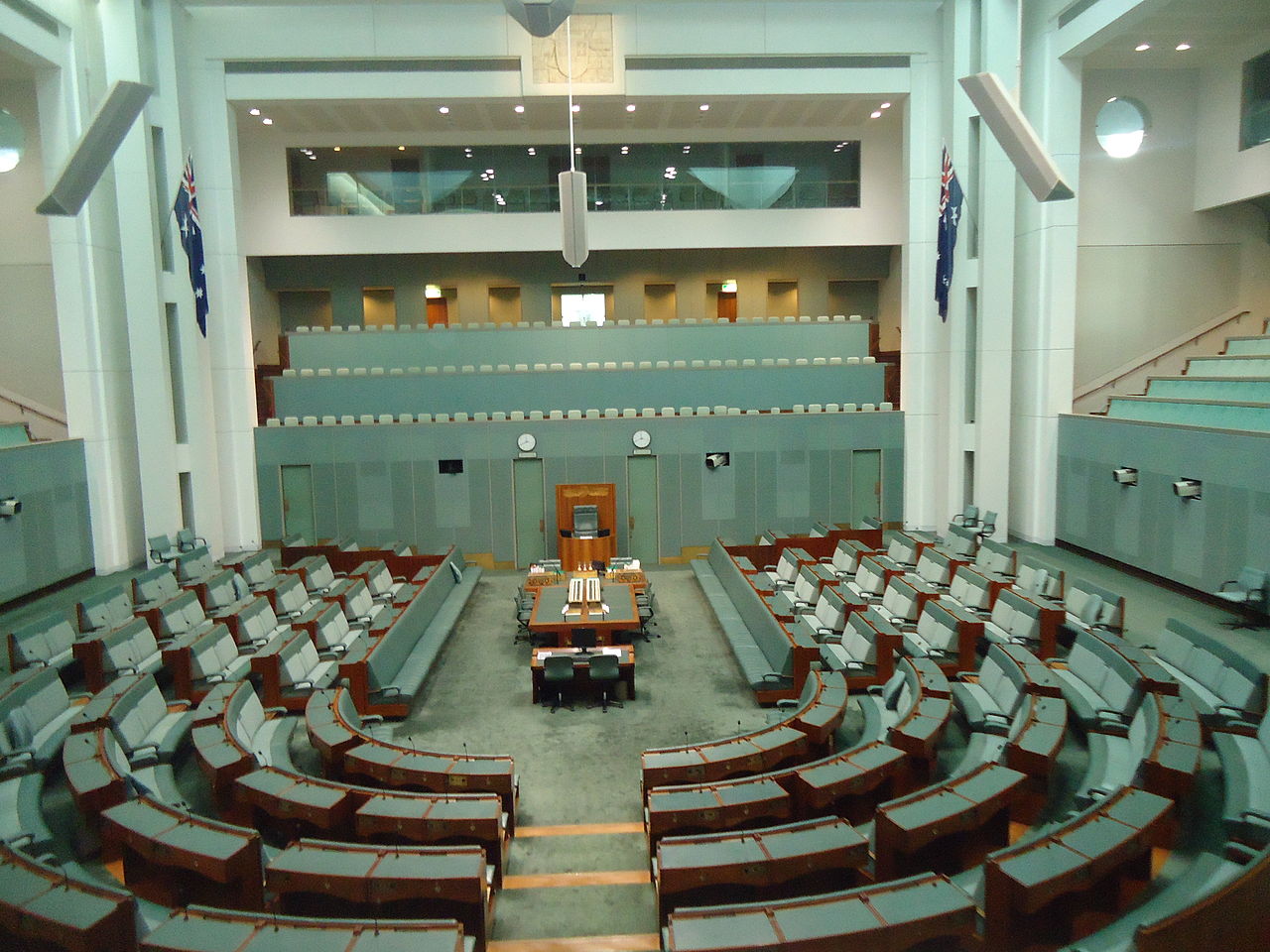 The JobKeeper wage subsidy package is intended to assist Australian employers and employees with the financial impacts of COVID-19 and the subsequent shut down of public life caused by the coronavirus.

The wage subsidy will last for six months and pay employees $1500 a fortnight, around 70 percent of the median wage

Approximately 6 million Australians will be eligible for the payment, available to part-time, full-time and long term casual workers who were stood down due to the pandemic.

However, Anthony Albanese told the ABC that the Labor Party want the package to apply to shorter-term casual employees as well.

“There are 1 million Australian casuals, a bit more than that, who won’t be eligible as the structure of the system’s currently designed.”

Mr Albanese said the Labor Party would support the package regardless.

Finance Minister Matthias Corman said the Government would be making no changes to the JobKeeper legislation.

The JobKeeper payment is paid to employers and is then passed onto the employees. Employers are expected to start paying the subsidy immediately and will be reimbursed by the tax office starting in May.

The minimum number of MPs and senators required to vote for legislation were given permission to travel to Canberra, with some travelling over state borders in cars and charter aircraft.

Photo: Inside Australian House of Representatives available HERE and used under a Creative Commons Attribution. The image has not been modified.