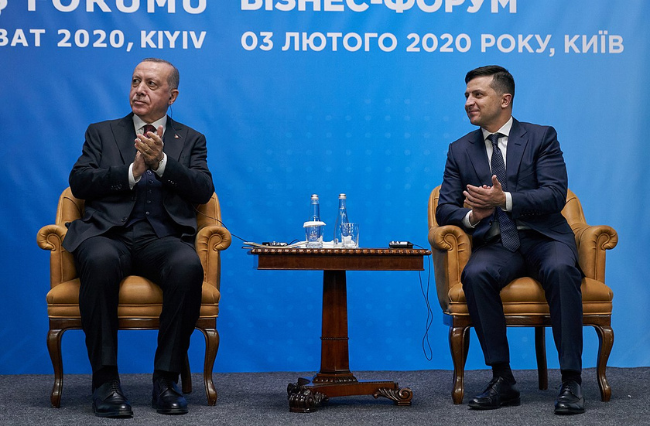 Four Russian-controlled regions in Ukraine have announced plans on Tuesday to hold referendums on joining Russia. Ukraine has said the upcoming votes were a fake attempt to legitimise Russia’s invasion and called the voting prospect a sham.

In what is assumed a coordinated move, pro-Russian leaders announced the voting would take place on September 23 to 27 in Donetsk, Luhansk, Kherson and Zaporizhzhia territories, all of which represent about 15% of Ukraine.

The votes are expected with near-certainty to go Russia’s way but Ukraine and the west have said that they will not recognise the annexations, and that if Russia does lay new claims to the territories it will not slow down Ukraine in reclaiming its sovereign land.

Ukraine’s Foreign Minister Dmytro Kuleba said that his country’s plans have not changed.

“The Russians can do whatever they want. It will not change anything,” he said in response to a reporters questions at the United Nations.

The Minister added in a tweet, “Ukraine has every right to liberate its territories and will keep liberating them whatever Russia has to say.”

The occupied areas of Luhansk and Donetsk have said they are organised to hold “polls” which most view as rigged. Russian media have reported that Russian President Vladimir Putin may deliver a speech on Tuesday evening on the potential annexation, this speech has since been postponed until Wednesday.

Ukraine President Volodymyr Zelenksy has vowed to retake its annexed provinces from Russia by any means necessary, while also adding that Kyiv would consult other countries before taking action.

“Ukraine is strong enough and powerful enough to see a perspective for Ukrainian Crimea. We will bring freedom to Ukrainian citizens in Crimea, and we will restore justice to all those who suffered from the repressions and abuses of the Russian occupiers,” Zelensky was quoted saying by Newsweek.

PHOTO: Recap Tayyip Erdogan with President Volodymyr Zelensky by President.ua and is available HERE and is used under a Creative Commons License. This photo has not been modified.