The peak of the storm is set for Thursday. 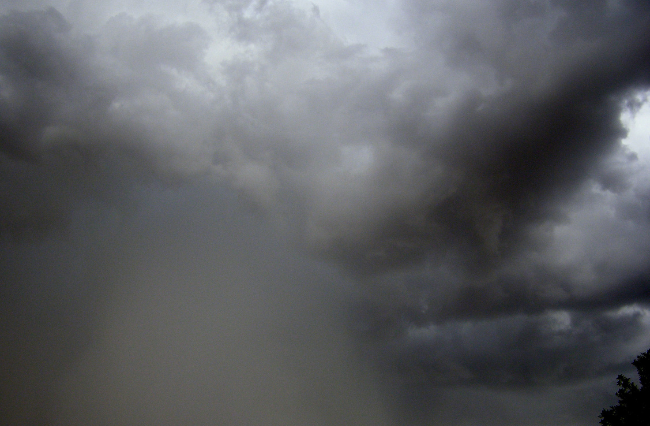 Victorians are being warned to prepare themselves as one of the biggest storm events of the year could cause flooding in parts of the state.

In a press conference on Tuesday, Victorian Premier Daniel Andrews warned that there will be heavy rainfall, thunderstorms and strong winds.

“We’re going to see a significant rain event beginning tomorrow and pushing into Thursday,” he said. “It will pose a flooding risk to communities in lots of different places.”

The rain is expected to start today, increase and peak tomorrow before clearing off for the weekend.

The Bureau of Meteorology (BOM) has predicted the worst of the rainfall will happen in the north of the state on Thursday with major flooding likely to happen in some catchments.

At least 20 millimeters of rain is predicted to hit Melbourne and Geelong, but some regions in the northeast of the state are expected to get up to 100 millimeters.

Nine flood warnings have been set in place, including the Goulburn, Avoca and Loddon rivers.

“Now is the time to be clearing out your storm pits, your gutters around your house and making sure you don’t have any debris lying around that may become a missile during strong winds,” he said in a media release.

The SES said locals in flood-prone regions should prepare for a potential 72 hours of isolation.

Because of the flood warnings, Wiebusch said that roads would be cut off, and asked anyone who needs to travel to plan around that.

“This Thursday, we’re asking people to avoid driving across particularly the northern parts of the state with these flash floodwaters that will be about,” he said. “Don’t drive into floodwaters, because it could be the last decision you ever make.”

Photo: Heavy Rain by Jason Hunter is available HERE and is used under a Creative Commons License. This photo has not been modified.