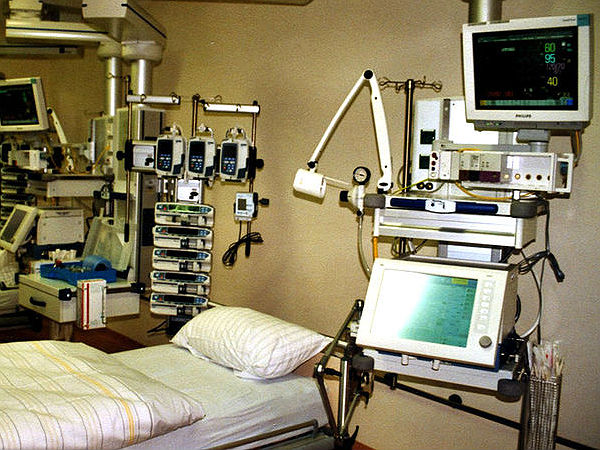 The Federal Government on Sunday revealed the Live Organ Donor Leave Scheme, offering living organ donors payments of up to $3,600 over a six-week period.

The pilot payment, which is equivalent to the average minimum wage, is hoped to provide compensation for donors who are unable to work while recovering from the surgery.

The government has already spent nearly $200 million on promoting organ donation since 2008, and this scheme sees a further $1.3 million pledged over a two-year period.

Transplant Australia chief executive officer Chris Thomas says this scheme could draw in an additional one hundred plus donors a year.

“Living donors make an incredibly generous gift, and the Gillard Government believes this act of kindness should be recognised and supported,” she says.

However, the scheme has come under scrutiny from various media and medical organisations across the country, with News Limited on Sunday referring to it as “Cash for Kidneys.”

The payments require the donor to have a job, but, there are fears that the system could come under abuse from those seeking the cash benefits.

Medical ethicists and senior lecturer at Monash University, Leslie Cannold told the ABC that the payments need to be approached with caution and closely monitored.

“In developing countries we have seen, where compensation has been set so high that it is clearly an inducement, and people who are strangers – homeless strangers, people on benefits and that kind of thing – will wander in and say, yeah, I’m desperate to get rid of my kidney for some stranger I don’t know,” she says.

But, Triple J’s Hack program last night asserted the struggles involved in living organ donations that could deter potential frauds of the system.

While under dialysis after kidney failure, Brett Bullock watched his mother struggle to meet the requirements of a living donor.

“It’s really hard work and you really need to want to do it to get through what they need to go through,” he told Triple J.

An anonymous living organ donor also told of the struggles she faced when choosing to donate a kidney to a Facebook friend.

The Federal Government’s new scheme has evidently caused a stir in both directions, with some praising its benefits for those genuinely wanting to donate to loved ones, and others warning of its potential for abuse.

Hannah Rabe is a third-year Bachelor of Journalism student at La Trobe University and a member of Upstart’s 2013 editorial team. Follow her on Twitter: @hannahrabe1.