Victorian euthanasia laws have been passed, but won't come into effect for 13 months. 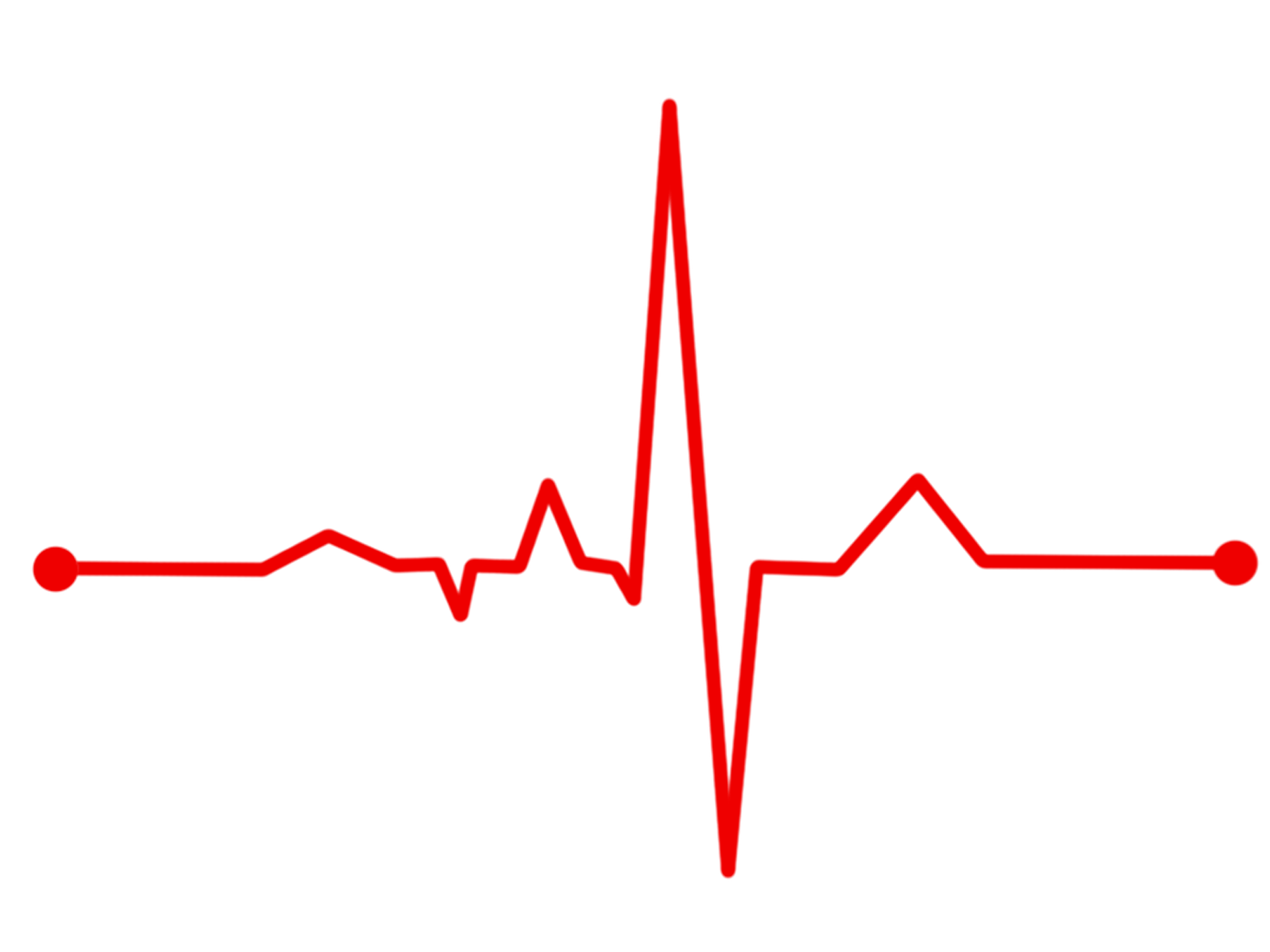 A Perth man has had his final wish fulfilled and taken his life through assisted suicide, becoming the first Australian to do so due to old age and not terminal illness.

David Goodall, a 104-year-old academic from Perth, was forced to travel to Basel, Switzerland in order to undergo the procedure. He passed away around midday on Thursday (local time).

Euthanasia, or assisted suicide, is currently illegal in Australia, meaning Goodall was forced to travel to a country where the procedure is legal.

While Victoria last year passed a euthanasia bill to legalise assisted suicide, it will only apply to those with an incurable and terminal illness which causes incurable suffering.

This means that those in Dr Goodall’s situation will still need to travel overseas for the procedure. The Victorian laws will come into effect in June next year.

Speaking to a packed press conference in Basel, Dr Goodall said that a low quality of life led to his decision.

“My recent life has not been enjoyable,” he said.

“I don’t feel that anyone else’s choice is involved. It’s my own choice to end my life… and I look forward to that.”

Euthanasia has been legal in Switzerland since the 1940s, with a Swiss doctor needed to confirm that Dr Goodall was of sound mind before approving his decision.

While pro-euthanasia advocates have commended the Swiss laws for allowing Dr Goodall to have his wishes fulfilled, the Australian Medical Association says it sets a dangerous precedent.

AMA president Michael Gannon says it’s hard to draw the line when deciding who can undergo the procedure.

“In many quarters we see the planned suicide of someone who’s aged 100 celebrated… that concerns me,” Dr Gannon said.

“People like Dr Goodall make a decision based on nothing more than they’ve decided there’s nothing more to live for, (and) I think that’s a dangerous line to cross.”

Dr Goodall’s family say they are at peace with his decision, with his daughter Karen Goodall-Smith proud of his life and his legacy.

“He has always felt that there is no point in being in this world, or surviving, if you can’t make a difference, if you can’t contribute to society,” she said.

“In doing this so publicly he’s made a huge contribution to the euthanasia debate.”