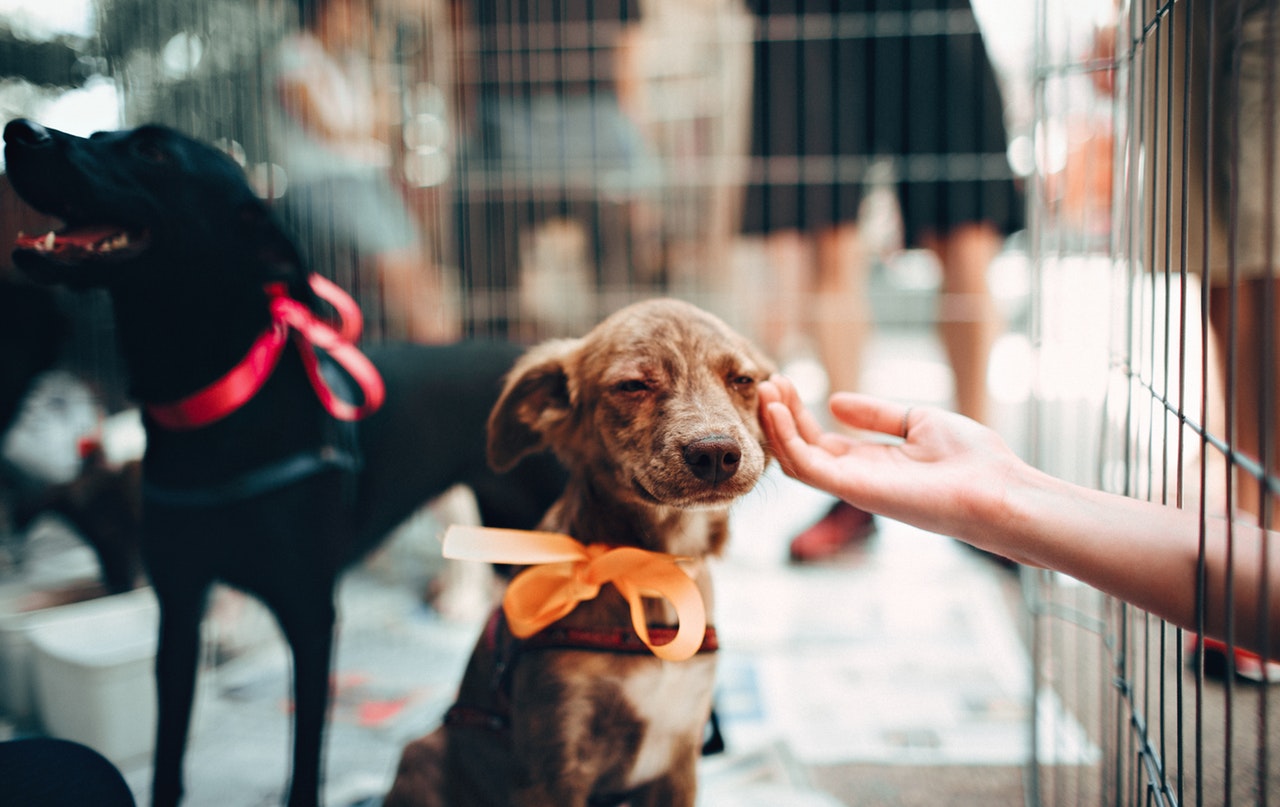 As a nation, Australia loves pets. In fact, Animal Medicines Australia claims that 62 percent of households own a pet. In general, pet insurance covers medical costs during emergencies. Some plans also cover treatments for when your pet is ill and routine pet healthcare. According to PetSure only 7 percent of these pets are medically insured.

As a new or existing pet owner you will probably at some point deliberate the necessity of pet insurance. It’s a matter of weighing up the “what if?” moments against the “is it really worth it?” questions.

Maybe this question has been answered. The Choice Awards, which name and shame the shonkiest products and services which take advantage of Australian consumers awarded the entire pet insurance industry a “Shonky” award. According to Choice, out of the 86 policies they reviewed, they would not recommend a single one, claiming the unfair conditions attached to pet insurance make it “worthless”.

First, if your pet has a pre-existing condition, you probably won’t be able to cover the condition through your policy. If your pet is a little older, most pet insurance policies won’t cover your mature-aged pet for illness.

But let’s say you opted to insure your pet when they were young, for one, you probably won’t need to use the insurance for a while, but once you’ve made a claim, it is nearly impossible to change providers. Then, every 12 months when you’re due to renew, the pet insurers are able to make changes to your policy. Choice points out they can also increase premiums, reduce coverage and add exclusions.

But how do you expect an average pet owner to understand all of the complicated contract terms and exclusions? Choice CEO Alan Kirkland goes as far as to say pet insurers “rely on emotionally manipulating your love of your pet to sell you worthless insurance”.

Kaye Maher, an owner of two dogs, opted to drop her pet insurance after nine years with Medibank Pet Insurance.

“My older dog was now 8, she would no longer be covered for illness if I changed insurers. This year, the premium for her increased substantially and I elected to drop insurance cover for both dogs. As she was 9 there was no option for alternative illness cover as other insurers will only insure for accident and also not any pre-existing conditions.”

“Pet insurance is loaded unfairly toward the insurer and there appears to be little oversight for unfair price increases and exclusions,” she told upstart.

But, not every pet owner shares these views. In response to a Facebook post naming the pet insurance industry as a recipient of the “Shonky” awards it becomes clear that some people have been saved by their pet insurance.

“If it’s a scam why has mine [pet insurer] paid more than fifteen grand of vet bills over the last two years?” Tabitha Smith wrote on Facebook.

“Agreed! Within the first year of getting insured, my insurer paid out over $14,000 for my dogs cancer treatment,” added Tamara Abeska.

As an alternative, some pet owners have sought to introduce their own pet savings account that acquires interest, established a VetPay account, or have a personal arrangement with their veterinary clinic. But what about those who actually have to treat the animals, how do vets feel about pet insurance?

In general, vets claim pet insurance can mean a lot more than the money you pay, and in some cases it’s a matter of life and death.

Veterinarian Dr Kevin Cruickshank says that when owners can’t afford the treatment needed to save their pet, they are left with a decision that may end the animals’ life. The term used in the industry is “financial euthanasia”.

“From our perspective, pet insurance means fewer animals are put to sleep,” Cruickshank told 10Daily. Cruickshank also told 10Daily that he worries the claims made by Choice could lead to a decrease in owners insuring their pets.

So, the question of whether pet insurance is worth it, remains unanswered. What we do know is that the process is complicated and the terms, conditions and exclusion clauses don’t work in the consumer’s favour. This is a problem in itself. Each consumer is going to have to weigh up the options for themselves, and I think it would be fair to leave it with a warning to read their plan carefully before signing up.

Photo by Helena Lopes from Pexels and used under a Creative Commons Attribution. The image has not been modified.