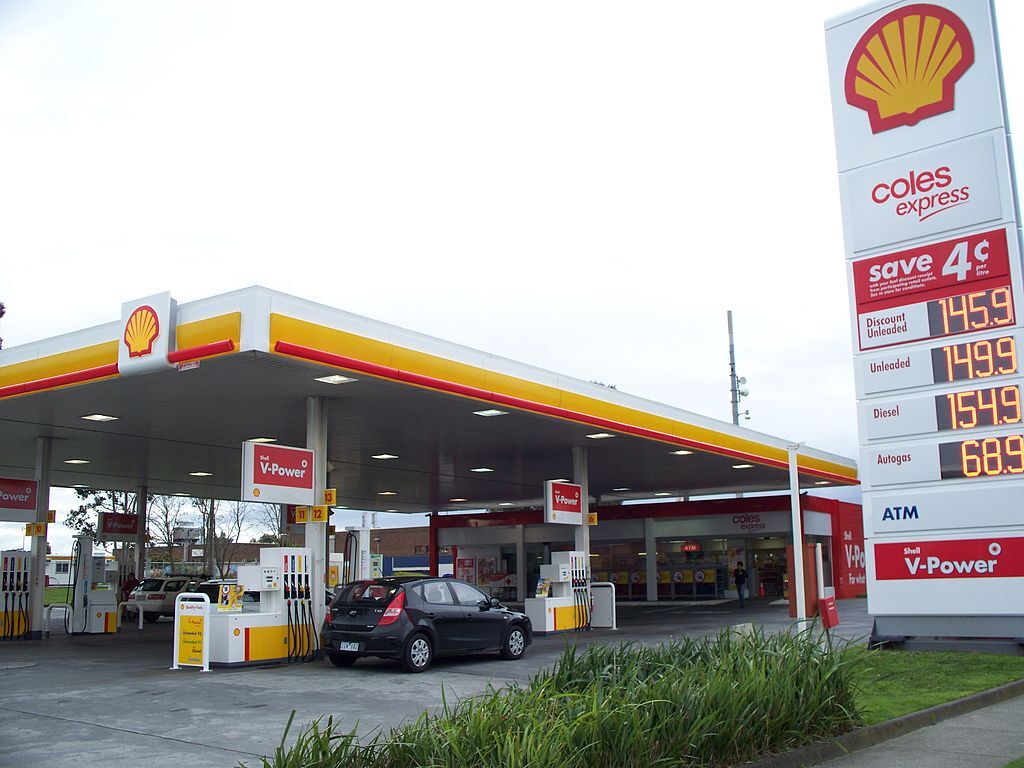 Scott Morrison remains undecided over whether petrol excise cuts will be included in this year’s budget to reduce the cost of increasing petrol prices.

The Federal Government is considering cutting the current petrol excise, a flat tax placed on fuel, which is currently  just over 44 cents per litre.

Petrol prices have surged as high as $2.21 per litre in some parts of Melbourne due to the Russian invasion of Ukraine.

When asked if the cut will be included in the budget, Morrison told Nine News yesterday that “the budget will be at the end of this month”.

“My point is that excise, where it is at, is not going to change what the fluctuations are in price that is going to mean many times over any change made in excise,” he said.

Before the Russian invasion of Ukraine, fuel prices were already increasing, but with the US ban on Russian fuel imports, the cost of fuel will remain at these levels for some time.

“We’re working with other countries around the world at the moment in terms of releasing fuel reserves to try and alleviate the pressure on fuel prices.”

Photo: Coles Express Burwood Highway Vermont South by Mr Stan Zemanek available HERE and used under a Creative Commons licence. The photo has not been modified.