The Victorian and New South Wales governments are pushing for teachers to earn up to $130,000 a year. 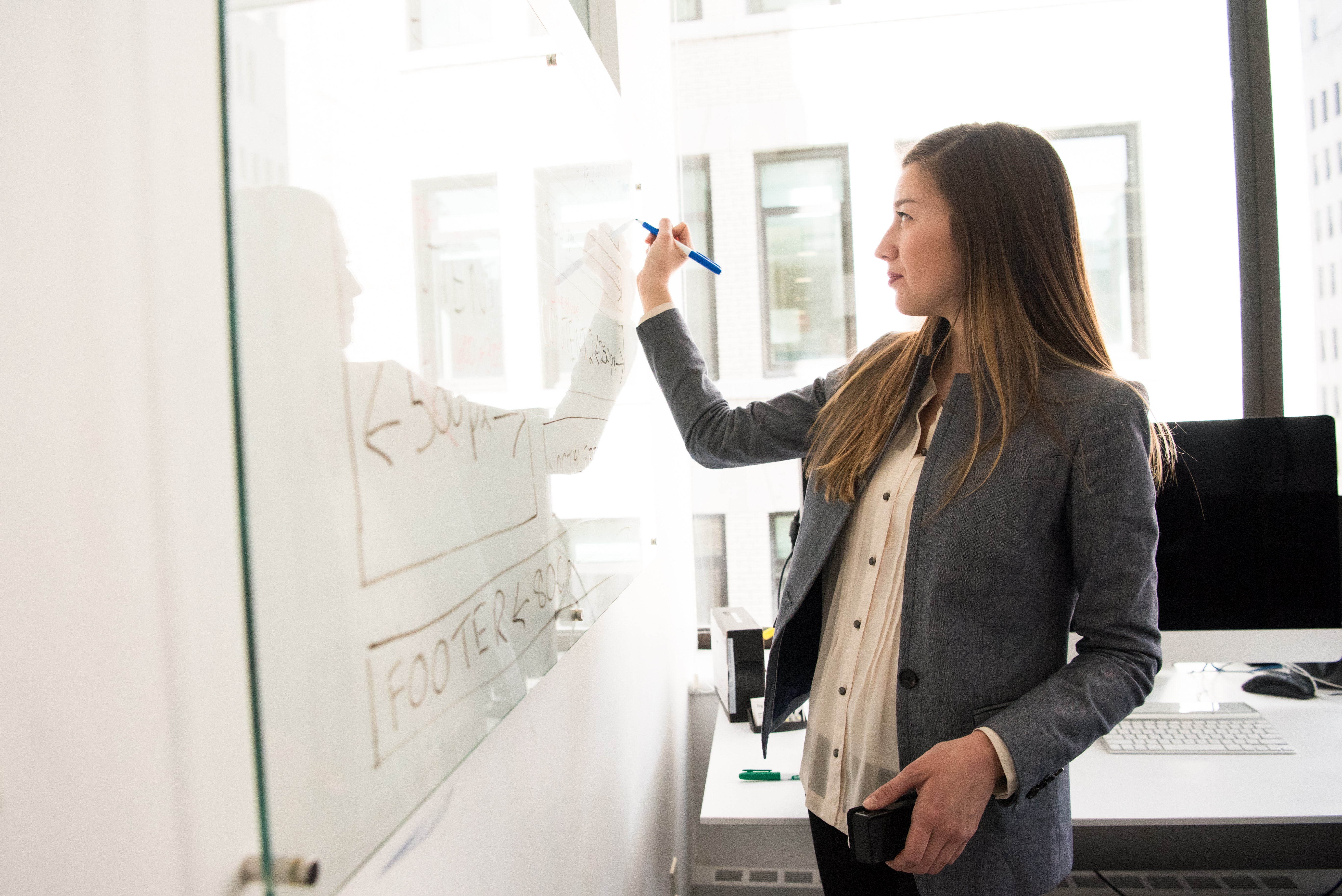 Teachers could soon receive a hefty bonus in payments, as the country hopes to entice educators to fill a job shortage.

The Australian Education Union (AEU) wants to introduce a financial incentive to convince teachers to stay on board.

The proposal comes after a series of teachers’ strikes, demanding higher salaries and improved working conditions for educators. Research also shows that 15 percent of teachers left the industry after just three years, with 20 percent leaving after five years.

State and federal education ministers will meet on Friday to plan how to make education a desirable career path. This includes raising base salaries, lowering university fees to make education degrees cheaper, and having paid on-the-job training.

Meredith Peace, president of the Victorian branch of the AEU said overwhelming workloads were a major factor in why teachers are quitting.

We’ve got to look at some way the government can provide an incentive to get people to consider staying,” Peace said.

“For us, it’s about recognition of the work that they have put in, particularly after the last two years.”

The education ministers will ask the Federal Government to increase funding for programs such as La Trobe University’s Nexus program, to help prepare future teachers for a job in the industry.

Schools in regional areas are struggling to fill up enough spaces for teachers, with a secondary school in Wodonga receiving only one applicant for nine vacant positions.

“Without a program such as Nexus, we just don’t have a chance of competing to … attract people into education, particularly for trade teachers,” he said.

He said many schools are having to merge or cancel classes, to cope with the teacher shortage.

It is predicted that the number of Australian students will rise by 10 percent over the next decade, despite education degrees at universities seeing an 8 percent intake reduction since 2017.

Woman Wearing Gray Blazer Writing on Dry-erase Board by Christina Morillo available HERE and used under a creative commons licence. The photo has not been modified.