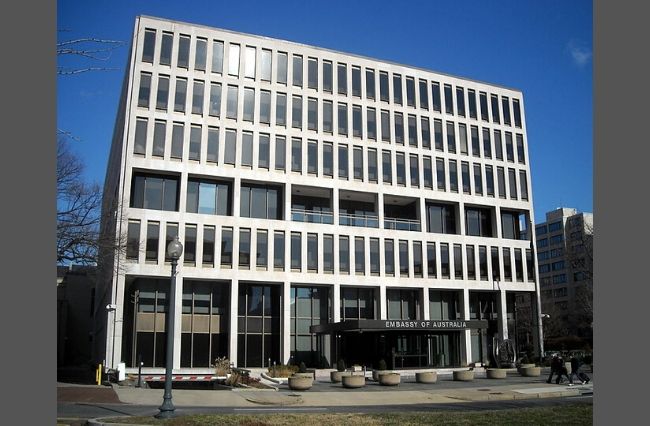 Prime Minister Scott Morrison has asked the Australian Embassy in Washington for an investigation into why Australian journalists Amelia Brace and Tim Myers were attacked while covering protests outside the White House.

Australian ambassador to the United States, Arthur Sinodonos, said assistance was being given to both Mr Myers and Ms Brace and the embassy would be looking into the incident that occurred shortly before 7pm on Monday, Washington time.

“I understand that Channel 7 will make a formal police complaint asking to have the matter investigated,” Mr. Sinodinos said to the New York Times.

“We are in discussion with the State Department, and they have offered assistance to identify where the complaint should be targeted.”

While Washington D.C.’s mayor had put in place a 7pm on Monday curfew for the city, “working media with outlet-issued credentials” were exempt while doing their jobs.

The US Embassy in Australia posted a statement on their Twitter, stating their commitment to “protecting journalists” and advocating for freedom of the press.

This attack is one of 211 incidents involving journalists covering the protests according to the U.S. Press Freedom Foundation, which has recorded 143 assaults on media and at least 33 arrests of media personnel at the time of publishing.

These statistics, which only cover the incidents during the protests, exceed the number of incidents recorded by the Press Freedom Tracker throughout all of 2019.

Photo: Embassy of Australia – Washington, D.C. by AgnosticPreachersKid available HERE. The image is used under a Creative Commons license and has not been modified.