As the global Pokemon GO fever continues, many businesses are incorporating the game into their own customer experience, writes Dominique McCusker 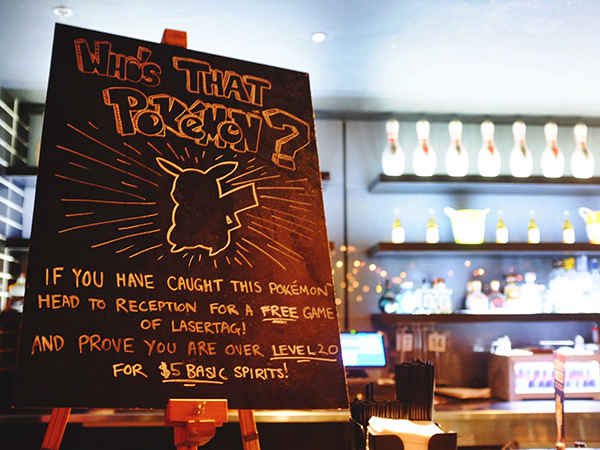 Niantic’s Pokémon GO is currently the top-grossing app in the world, and with tens of millions of daily active players, it’s no surprise that businesses have been eager to capitalise on the popularity of the game.

Beta Bar in Hawthorn runs a weekly themed night for gamers, with past themes including Disney, Zelda, and Game of Thrones. As Pokémon GO was released and its popularity skyrocketed, founders Skaidris Gunsmith and Bonnie Bradley knew to act quickly to incorporate it into an upcoming event. 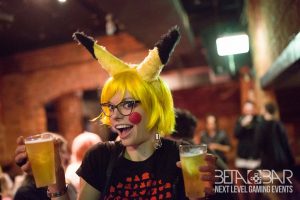 Gunsmith and Bradley put out the call to see if any of the location-generated Pokéstops or Gyms were near the venue.

“Sure enough, the train station we’re out the front of was a Gym. We were pretty excited and made our event within a day of it coming out,” Gunsmith tells upstart.

Close to 1,300 people attended their Pokémon GO themed night, with players competing to capture and hold the nearby Gym. The top three players holding the Gym at 1AM won $100 cash each from the bar.

Being an already gamer-centric venue, the addition of the game slotted in well to the social dynamic of the night.

“The first couple events we held since Pokémon GO had come out were interesting to see how people acted and to see just how fast a Gym can change hands when you have hundreds of people going after it,” he says.

“But other than people checking their phones more it was pretty much the same.” 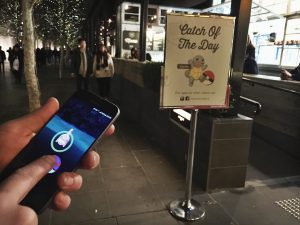 The Fish And Chippery on Southbank, a hotspot for Pokemon GO players, is also using the success of the game to attract customers

The Pokémon fever has not been limited to video game-related businesses, with numerous restaurants and cafes offering special deals to players.

Strike Bowling Bar in Melbourne Central is another business incorporating Pokémon GO into their customer experience, offering patrons a free game of laser tag if they have a Pikachu, and $5 basics for players over level twenty.

“All of us at Strike were already playing the game and interacting with customers about it,” Liam Gordes, Assistant Venue Manager at Strike Bowling Bar Melbourne Central tells upstart.

“We thought, what a great opportunity to incorporate the game everyone is raving about with the possibility of bringing more and more customers into the venue.”

So far, the promotion has been successful, with many people using the offers. The bar has even had to increase the required player level to twenty, where it was originally fifteen.

Restaurant chain Pancake Parlour is also getting in on the action, hosting an ongoing competition across most of their locations. For three hours each evening, participating restaurants set down Lures that attract Pokémon to their location. Customers are encouraged to upload photos of the Pokémon they find in the restaurant to Instagram with the hashtag corresponding to their team, such as #PokemonParlourRed. The team with the most posts each Thursday at midnight wins their team free short stacks for the following week.

Pokémon GO has already surpassed 100 million downloads on the play store, however it is still unclear how long the game’s hype will last. But to Gunsmith of Beta Bar, the game has already reached its peak popularity.

“Everything about it was so new and spot on to generate hype but we always knew we had to strike while the iron was hot,” Gunsmith says.

“There’s no plans to incorporate it into every week, we like to keep things special. There wont be any future plans for a Pokémon GO night unless the game is improved on. 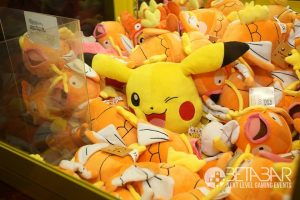 “If trainer battles are included in a future update and it becomes a game that’s more a test of skill and strategy then maybe, but at this point the hype has subsided and we’re fine with that,” he says.
With new tracking features being trialled and the early stages of sponsored locations underway, as well as the next generations of Pokémon that are yet to be included in the game, the ball is in Niantic’s court. How they continue from here will be keenly watched by both players and businesses alike, in their journey to be the very best.