Victorian Police have arrested a large group people as part of an ongoing operation to address youth crime. 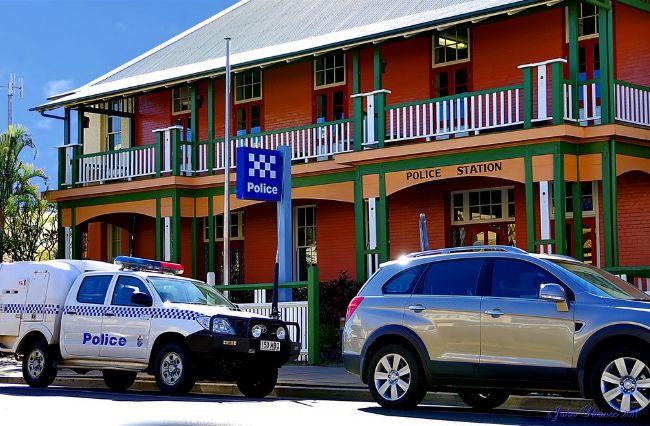 Police have arrested 57 people across Melbourne over the last three days as part of a crackdown on youth crime.

The group of people were charged with a variety of offences including carjacking, aggravated burglary, robbery and vehicle crime.

The majority of the people arrested were aged between 15 and 21-years-old.

North West Metro Region Commander Tim Hansen told The Age that the youth that were arrested were “the most active and dangerous offenders we have.”

“These youths are different because they go from having no criminal record to committing high-harm crimes. It’s unheard of in youth offending,” he said.

The arrests from part of Operation Liege, which is a state-wide initiative to investigate and address youth offenders.

“Those targeted through this operation are alleged to have committed offences which caused significant harm to victims and have a substantial impact on the broader community’s feelings of safety,” Commander Hansen said.

“Officers right across Victoria are working hard every day to keep the community safe by holding offenders to account and prevent youth-related crime.”

Operation Liege follows an investigation into a series of group thefts at retail, electronic and telecommunications stores which happened across Victoria between July and September.

Detectives charged 34 people aged between 13 and 19-years-old from this investigation.

They were said to have committed over 150 offences including robbery from stores.

Photo:K5JS0235 – Charters Towers 2011 by John Skewes available HERE and used under a Creative Commons Attribution. The image has not been modified.