Three men have been arrested for the attack on Tuesday morning 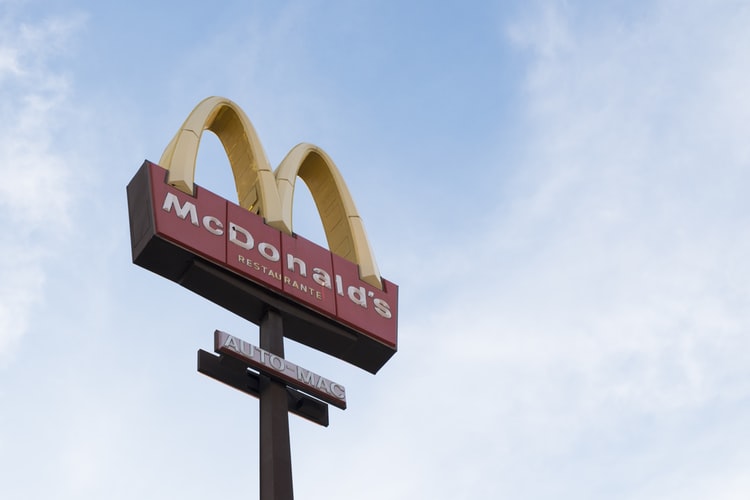 A patrolling police car has been shot at and crashed into at a Sunbury McDonalds in the early hours of Tuesday morning.

According to Victoria Police, officers were fired at from a silver sedan on Horne Street at 3:15 am before driving to take cover inside a nearby McDonald’s.

The car was shot at again once the officers were inside and was then rammed by the sedan before driving away.

Police helicopters, the special response unit and the dog squad were all sent to the restaurant for back up. Police were eventually then able to escort three McDonald’s employees and four police officers from the premises. Nobody was injured.

Victoria Police say that two Sunbury men were arrested for the attack, and are assisting police in the investigation. A third man was later arrested for his involvement. Police are not looking for any other suspects.

The Age believes that a shotgun was the firearm used by the three men, which police have been unable to locate.

They are still searching the scene, as well as the home of one of the three men that was arrested on Tuesday morning, which is located in Phillip Drive, Sunbury.

Assistant Commissioner Luke Cornelius spoke to the media in Sunbury on Tuesday morning, saying no police officer should expect to come to work and be targeted by offenders.

“No police officer comes to work expecting that they’re going to be targeted by offenders who are seeking to do them harm, and still less to find ourselves being shot at, or our vehicles being rammed,” he said.

Police Association secretary Wayne Gatt believes the shooting highlights a growing trend of violence against police officers in the community.

“The officers were simply going about their business on duty, when they’ve become targets because of the uniform they wear and for no other reason … it seems like it’s getting worse by the day,” he said.