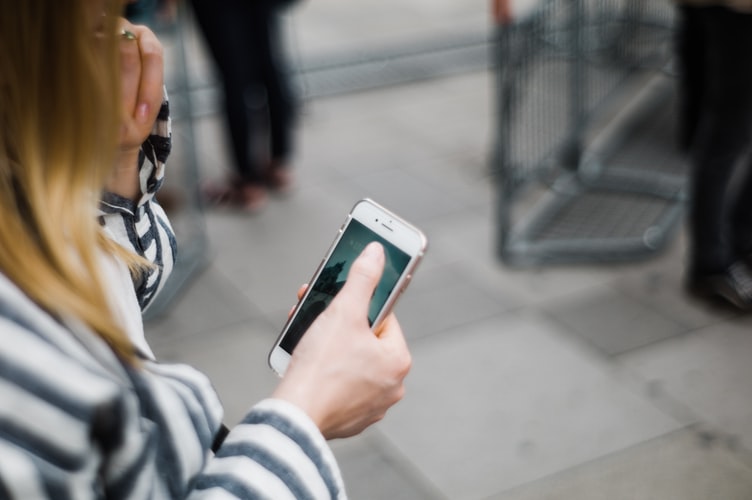 The New South Wales Police Commissioner Mick Fuller has faced criticism from sexual assault advocates and the general public after proposing an app that enables people to digitally record consent before they engage in sexual intercourses.

After feedback, Mr Fuller himself deemed his proposal as “the worst idea I have all year” in an interview with ABC radio later that day.

“I’m just suggesting, is it part of the solution? Now, maybe it’s not. But if we don’t do something, more and more women are going to come forward seeking justice for sexual violence,” he said.

“Whether the app floats or not, I think it’s irrelevant … I think it’s about understanding that this crime is on the increase … and we need to confront it whether that’s through technology or education and training or through other ideas.”

Within the last 24 hours, sexual assault advocates and the general public have voiced their criticism over Commissioner Fuller’s idea.

Leader of the Teach Us Consent petition Chanel Contos told The Sydney Morning Herald that Commissioner Fuller’s idea would be a “bad band-aid solution” to sexual assaults as it risks the miscommunication of the nature of consent.

“Consent can be taken back at any time, and an app couldn’t account for that … Consent isn’t a single sentence. It’s how people interact with each other as a whole,” she said.

“The proposal is well-intentioned [but] it would seem that the perpetrators of sexual assaults might well gain more protection from this than victims,” Mr Dyer told ABC.

Many people on Twitter have also voiced their frustration over the simplification of consent.

The creation of a consent app is problematic on many levels, but one of the most concerning is that the concept continues to centre the victimhood of an abuser rather than the consent of their sexual partner. Men still don’t get it.

–There, fixed it for you.

How on Earth does this help victims?

CONSENT CAN BE WITHDRAWN AT ANY TIME! https://t.co/Qry7BKFANv

I can just see a man about to rape a woman calmly asking her if she has the consent app first . If she does and it’s set to I don’t consent the rapist will say “ oh my mistake , sorry to have bothered you “ That must be how the NSW police commissioner sees it . 🙄🤬🤬🤬🤬🤬

In response to public criticism, Mr Fuller said he was “Okay” and that he understood that there’s no “overnight fix” to this issue.

“We may never talk about the app again, but I hope we do talk about consent,” he said.

According to the Bureau of Crime Statistics and Research, sexual assault increased by 10 percent in 2020, with approximately 15,000 women coming forward. However, only two percent of those cases have led to guilty verdicts in court.

Photo: Person holding smartphone by John Tuesday available HERE and used under a Creative Commons Attribution. The image has not been modified.