Police have started searching Mount Hotham for the missing campers 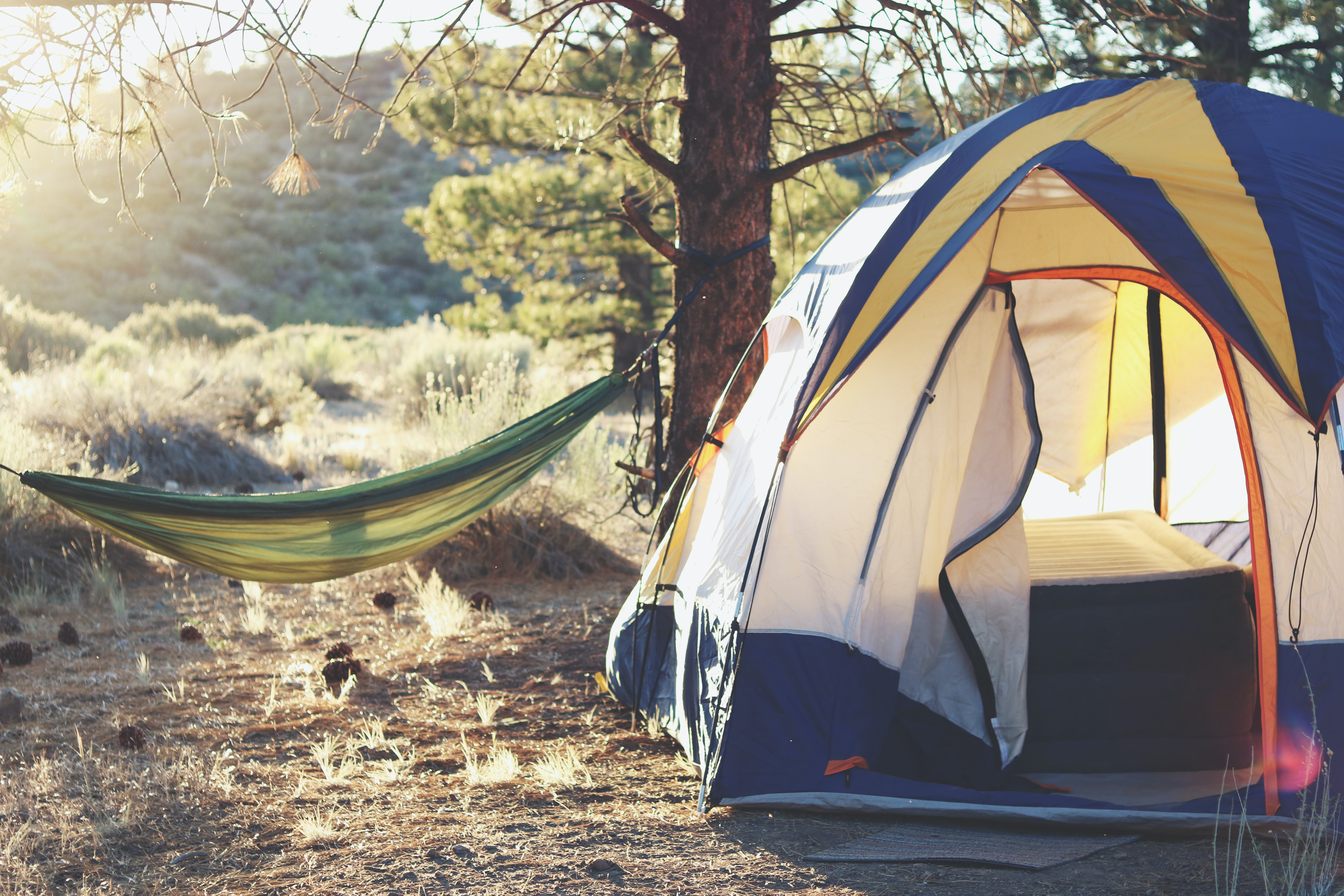 Police have changed their search grid for missing campers Russell Hill, 74, and Carol Clay, 73, to Mount Hotham after uncovering new information in the investigation.

The pair of campers went missing at Wonnangatta Valley in March 2020. Investigators acting on undisclosed new information says it could indicate that Hill and Clay were actually in this new location.

Victoria Police released a statement saying that they will begin their search at Mount Hotham today. This new location is about a 100km drive from the campers’ last known location.

“Missing Person Squad detectives and Search and Rescue officers will be on the Great Alpine Road in Mount Hotham from around 9am,” it read.

Hill was last heard from through a call he made on March 20 stating he was at Wonnangatta Valley in the Victorian Alps. The next day his vehicle was discovered by campers with signs of minor fire damage, as well as their campsite being completely destroyed by fire near Dry River Creek Track in the Wonnangatta Valley.

Victoria Police have requested that anyone who sights Russell or Carol contacts triple zero (000) immediately. Those who have not yet spoken to the police in these areas on these dates have also been urged to come forward.

Photo: White, yellow and blue dome tent near green hammock by Laura Pluth available HERE and used under a Creative Commons Attribution. The image has not been modified.