Prime Minister Scott Morrison says that violence is not the answer as the United States protests over George Floyd's death in the hands of police. 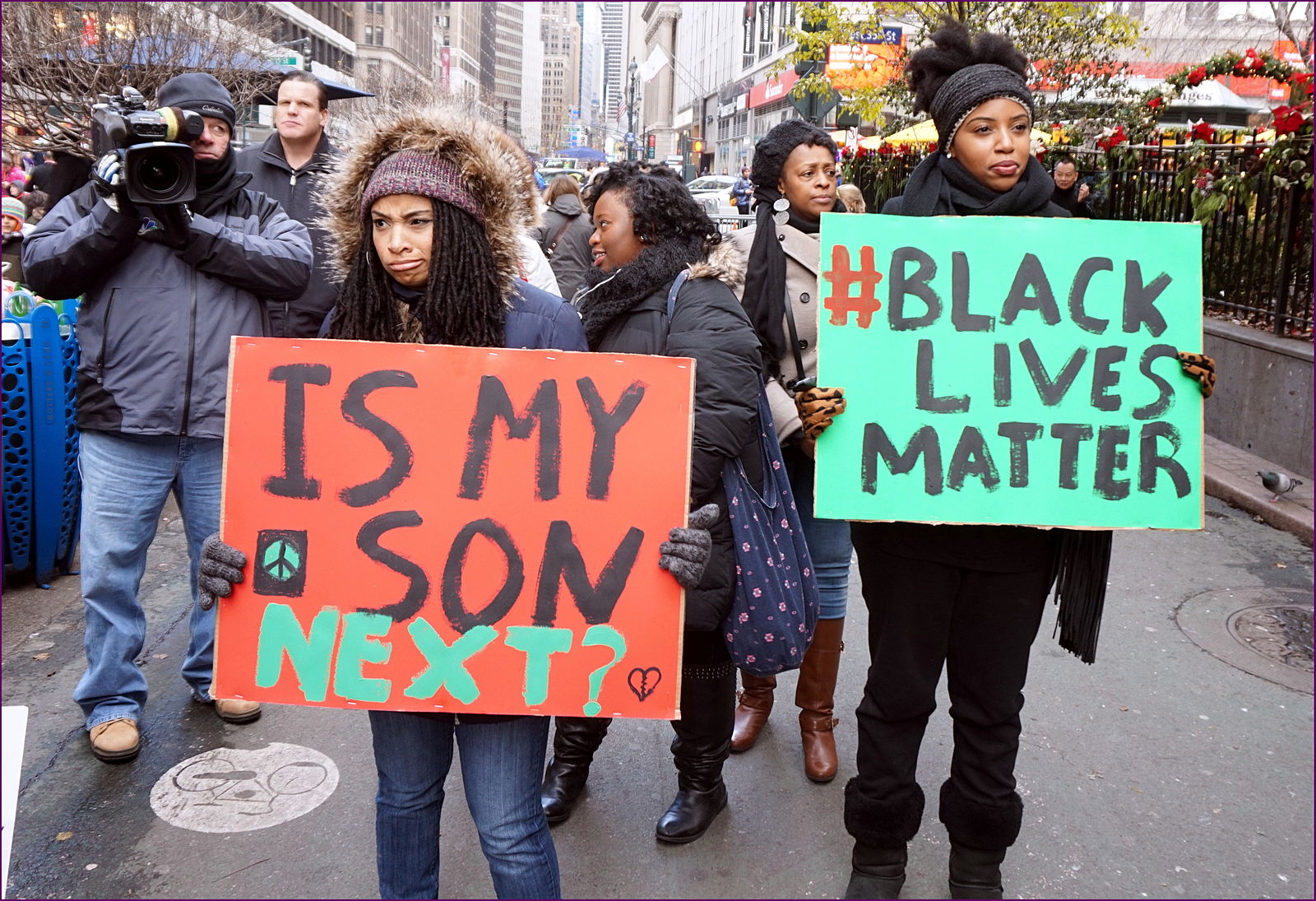 Prime Minister Scott Morrison has warned Australians in the US to avoid large gatherings and adhere to American authorities as protests erupt across the States.

The death of African-American man George Floyd in the hands of police in Minneapolis has ignited many violent protests that have rocked the United States.

Morrison said that the violence is not the answer that will bring change.

“I saw a good meme on the weekend – Martin Luther King didn’t change anything by burning anything down or looting any shops,” he told 2GB on Monday.

Morrison said the video of the officer kneeling on George Floyd’s neck was disturbing.

“As upsetting and terrible that the murder that took place, and it is shocking, that also just made me cringe,” he said.

“I just think to myself how wonderful a country is Australia.”

Unrest is growing in Australia though with the #Aboriginallivesmatter trending on Twitter.

With protests planned this week in Australia, Mr Morrison says to be cautious so the events in the United States are not replicated in Australia.

“Australia is not the United States,” he said.

“The United States is a great country, they’re a great of Australia’s and they’re going through a difficult time. We wish them all the best as they deal with that.”

It has been six days since the protests began in Minneapolis in the wake of Floyd’s death on a city street where the four police officers involved were not immediately charged.

The mass deployment of police and National Guard troops have failed to halt the riots. Curfews introduced in major cities such as Los Angeles, Philadelphia and Atlanta have also failed to control the crowds.

While some protests have been peaceful, other major cities have been riddled with madness. Polices vehicles and businesses on fire, stores looted, objects hurled at authorities and places filled with graffiti.

Police officers have responded in a variety of ways from firing tear gas and rubber bullets at protesters to attempting to calm the protesters with negotiation.

Peaceful protesters and police alike plea for the violence to stop, saying it only weakens the calls for justice and reform.

“I want to make this a parade not a protest,” said Genesee County Sheriff Chris Swanson as he took off his riot gear in order to make peace with protesters.

Police arrested at least 2,564 people in two dozen US cities over the weekend according to The Washington Post.

Photo: By The All-Nite Images available HERE and used under a Creative Commons Attribution. The image has not been modified.