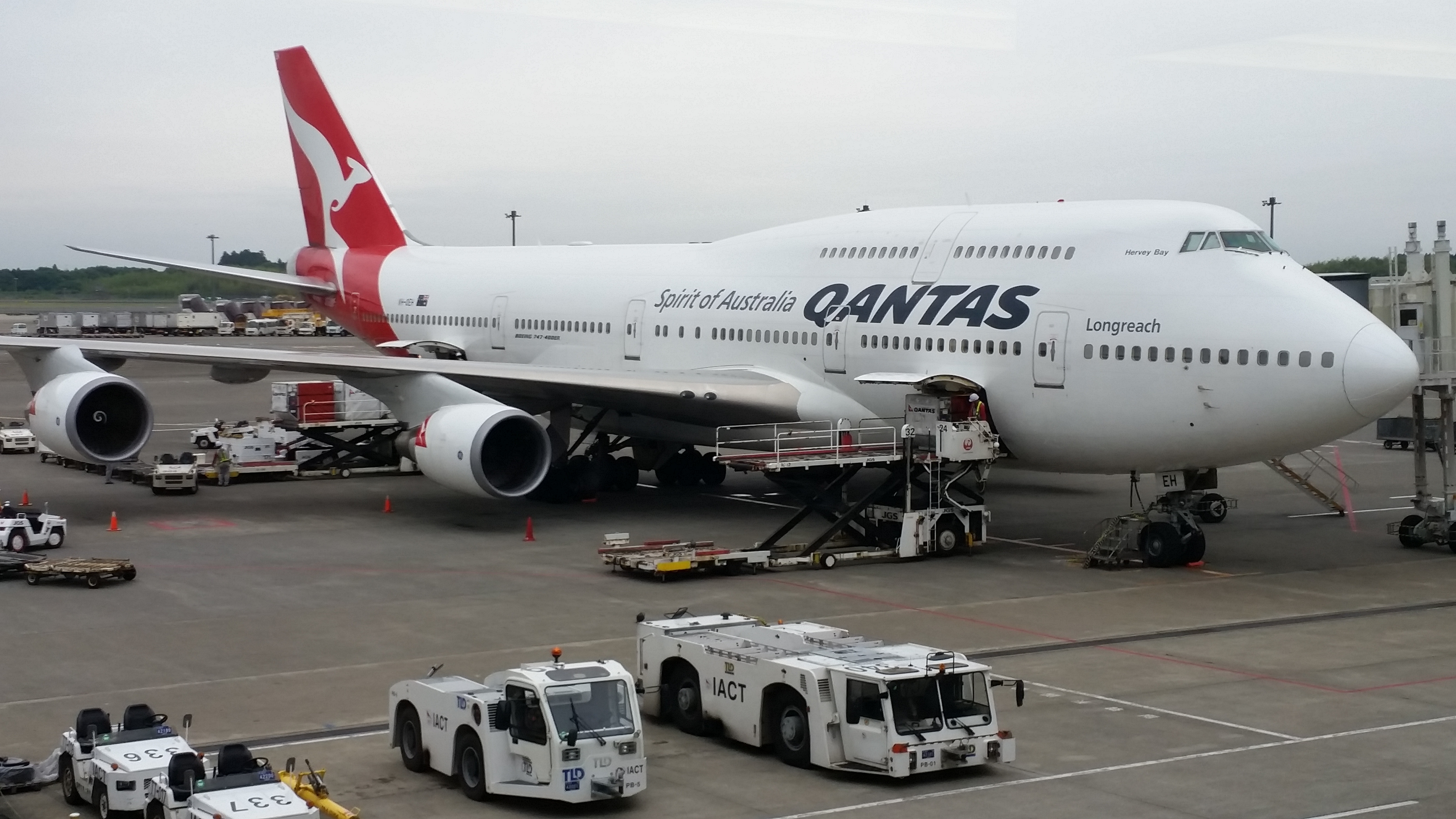 Qantas has released a report today that shows the company has suffered over $2 billion in loss for the 2020 financial year. Staff cuts and aircraft write downs during the COVID-19 pandemic have left the company down 333 percent from last year.

Alan Joyce Qantas Group CEO has said that a better approach is needed regarding domestic border closures. This is now the companies main focus point to get up and running with the condition of the international market to be dealt with in the coming months.

“Our preference would be that national cabinet, the states, the premiers, the chief medical officers come together to define a plan that everybody agrees to. It is the best way to get uniformity. Everybody working towards a scientific-based solution to this and having it in place.”

“It gives the population security that safety is going to be top priority.” he said.

Joyce further added that border closures and banning travel between states with zero cases is not helping Qantas’ situation and that needs to be addressed.

“Otherwise it feels like it’s there just to inform politics and we think that will eventually cost jobs,” he said.

The Transport Workers Union (TWU) has also backed the idea to have a plan set out by the National Government saying they must act urgently to save the aviation industry after the massive loss reported today.

TWU National Secretary Michael Kaine said a plan is what will help save jobs as workers continue to struggle.

“The shocking Qantas losses are an indication of just how sick our industry is. It must surely be only a matter of time before Qantas follows Virgin in requesting help from the Federal Government to stay alive. Our airports are also in danger of collapsing and are pleading for assistance on a daily basis. The Federal Government needs to meet aviation businesses, airports and workers right now to work out a plan of action to stop aviation hitting a wall,” he said.

A survey done in May has shown almost 70 percent of aviation workers have been stood down from their jobs. Joyce said that the extension of JobKeeper until March has been beneficial to all the people they have made redundant but they are aware it can’t keep going indefinitely.

“This means they have to get industries back up and running like tourism to be able to fill the gap and get these people back to work. We need to make sure the economies can support themselves,” he said.

Qantas is scheduled to fly at 20 percent domestic capacity for the remainder of August.

Photo: Qantas by Jason Goulding available HERE and used under a Creative Commons Attribution. The image has not been modified.