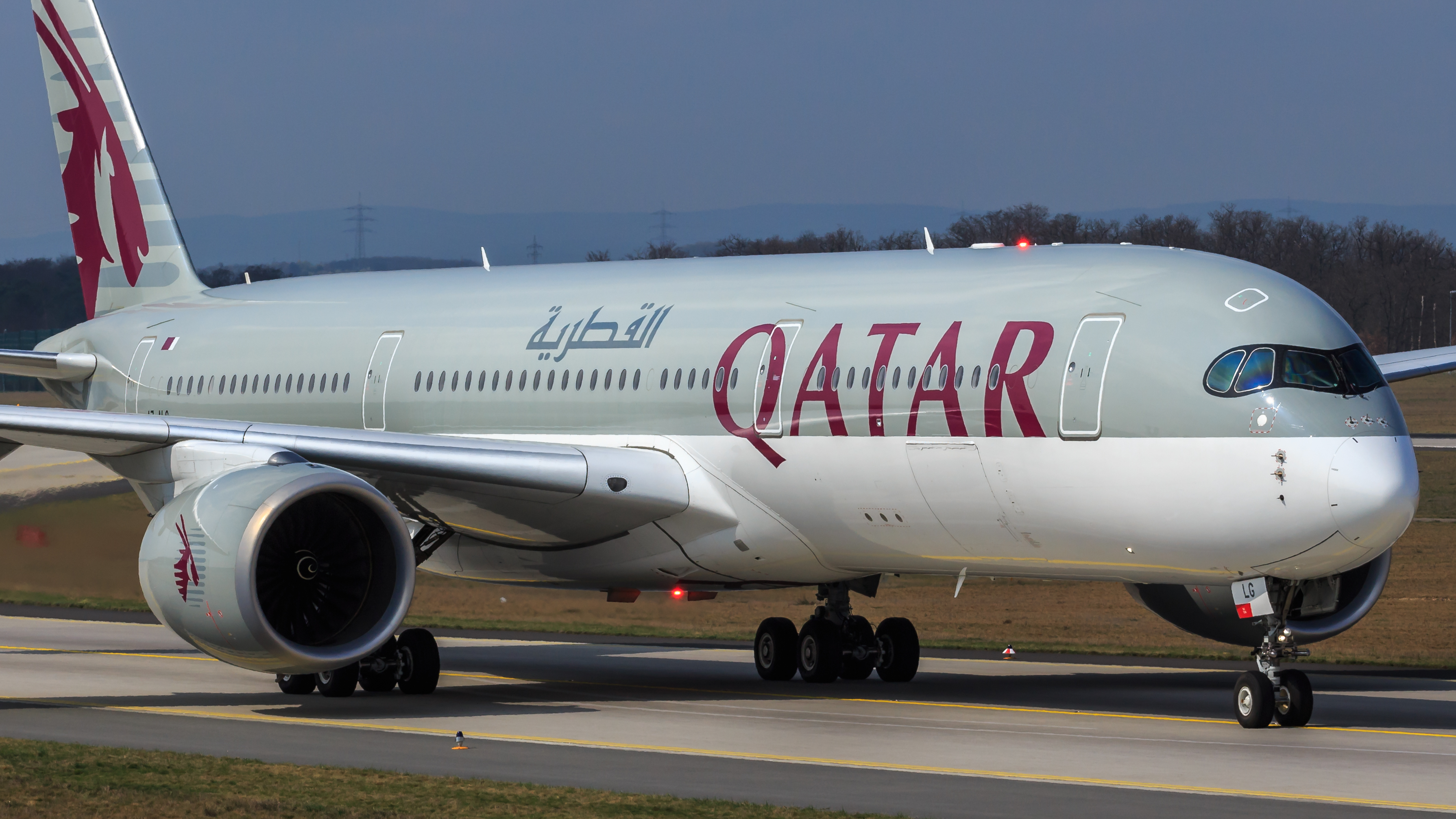 Queensland health authorities are now rushing to locate eight people who have checked out after quarantining on the same floor as a man who’s believed to be a “super spreader”.

The man was among 74 passengers who travelled on Qatar Airways flight from Doha to Brisbane on Wednesday, 17 February.

Six cases have now been linked to this cluster with all genomic testing showing all cases are infected with the Russian B1.1.317 variant. Five had been quarantining at the Mercure Brisbane Hotel and one has since travelled into New Zealand.

The highly infectious man was transported to the hospital.

But health authorities are concerned about the four days he was still quarantining at the hotel, creating a worrying window transmission period between 18-21 February.

Chief Health Officer Dr Jeannette Young said the Russian variant is not an issue as it’s not a particularly contagious or problematic variant.

“The problem is the one individual. I am concerned this individual is a super-spreader,” she said.

There were seven new cases reported within the hotel quarantine last night, two of which are linked to the possible “super spreader”.

Health authorities believe that one of the people contracted it on the plane. However, they’re still investigating the other case, which could have been transmitted in the hotel, as the person was staying in a room next to someone who tested positive.

The eight people are asked to get tested and isolate immediately. The remaining 68 passengers of QR 898 have had their quarantine period extended by five days as a precaution.

At this rate, the authorities are confident that there’s no risk to the community.

Photo: Vaccination by Katja Fuhlert available HERE and used under a Creative Commons Attribution. The image has not been modified.