The state steps up restrictions as it introduces barricades at 14 entry points. 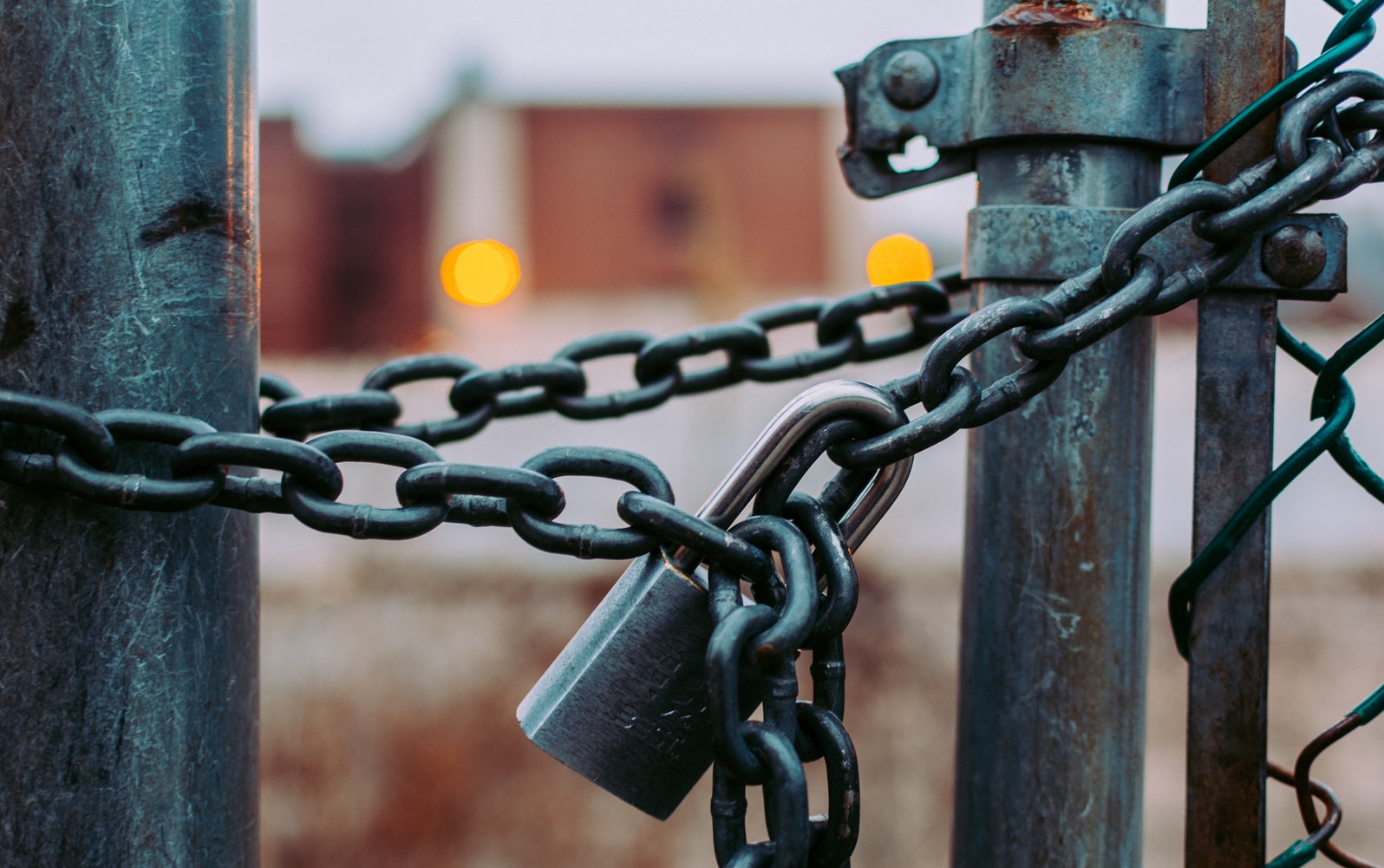 The Queensland border closure has already taken strong measures as 14 entry points have been set up with barricades against anyone who is not a resident.

Although the borders have been closed for a week, the state has recently increased its restrictions as motorists and passengers on board a bus have been denied entry this morning.

Motorists have been urged to turn around at the newest checkpoint at Griffith Street while a passenger was taken off a bus for not having a border permit, as part of a new system established by the Queensland government on 25 March.

According to ABC News, Gold Coast District Officer Chief Superintendent Mark Wheeler said travellers will be told to turn around, turn home and apply online for a border pass.

“If you turn up to a border checkpoint and you believe that you should be allowed through because it’s essential travel, you will be refused entry at the border,” he said.

Returning Queensland residents are being let in, along with travellers that hold a government permit that shows they are travelling for essential reasons.

“Those little side streets where people have been able to travel in vehicles freely, of course this is going to create traffic issues across the border and probably in some way around Coolangatta itself,” Mr Wheeler said on Thursday.

Queensland, South Australia, Western Australia, the Northern Territory and Tasmania have all closed borders however, Victoria and New South Wales borders have remained open despite having the most number of cases within Australia.

Although Victoria’s borders have remained open, non-essential domestic travel is restricted and Victorians are being urged to stay home over the upcoming Easter break.

Photo: By Jose Fontano available ‘HERE’ and used under a Creative Commons Attribution. The image has not been modified.