Students at La Trobe give their thoughts on racial profiling in Australia in comparison to the US. 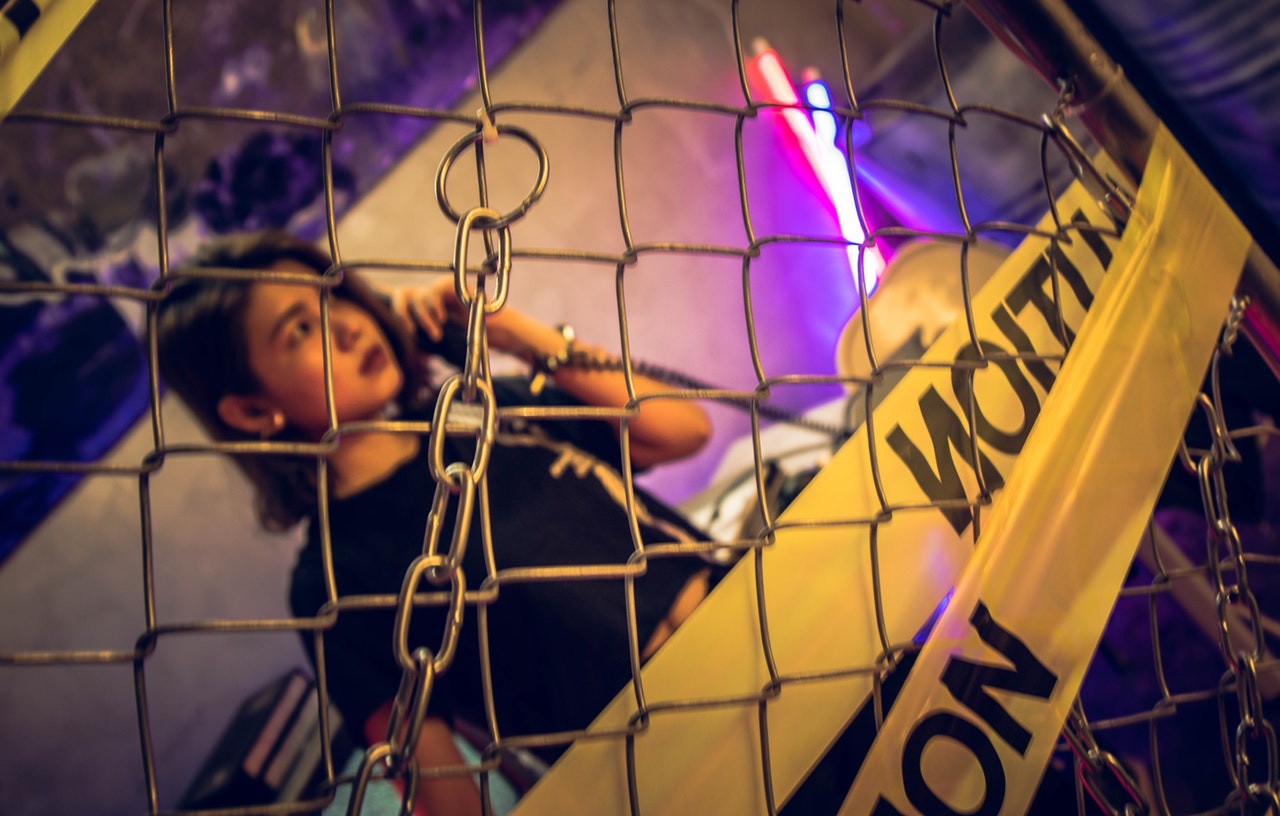 Starbucks will close more than 8,000 stores in the US for racial-bias training following the arrest of two African American men in Philadelphia.

The training will take place 29 May for 175,000 employees to prevent discrimination across all Starbucks outlets.

“They were wrong, and for that, I personally apologise to the gentlemen that visited our store,” he said.

Johnson has recognised the urgency to make reforms and is committed to addressing the issue.

“I’ve spent the last few days in Philadelphia with my leadership team listening to the community, learning what we did wrong and the steps we need to take to fix it,” he said.

“While this is not limited to Starbucks, we’re committed to being a part of the solution. Closing our stores for racial bias training is just one step in a journey that requires dedication from every level of our company and partnerships in our local communities.”

The two men were waiting for their friend and after refusing to make a purchase, the store manager called the police and the two men were arrested for trespassing.

Starbucks will make the educational resources available to other companies for future use.

Students at La Trobe University were asked what they thought about racial profiling in Australia in comparison to the US.

“If you haven’t lived in a place which doesn’t have a lot of different races, there becomes that idea that Australia is predominately white.”

“Not as much as you see it in the states, but I feel like in Australia, especially in Melbourne. I was born here and grew up here and I’ve never had an incident where I have been racially profiled or attacked.”

“I thinks it’s not as prominent issue as it was years ago, I feel like now there are certain politicians that have their strong opinions such as Pauline Hanson, but other people shut her down and people move on.”