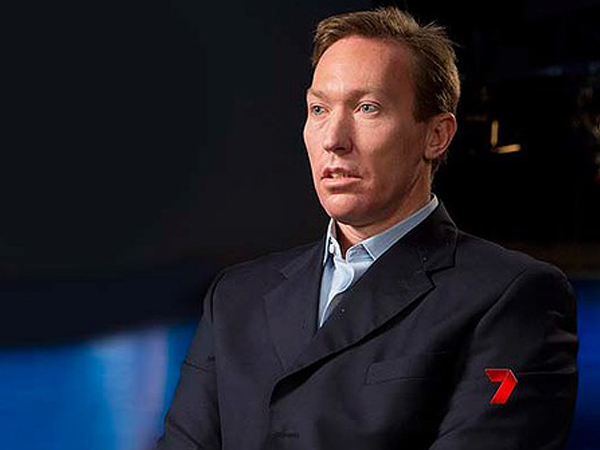 Is it possible that an interview can raise more questions than it actually answers?

Former Essendon high performance mananger Dean Robinson’s paid interview with Channel Seven last night was intended to shed some light on the unknown happenings amongst the club’s inner sanctum: the injections, the supplements, perhaps even the reasoning behind it all. But it failed to do so, as viewers quickly found themselves watching an hour’s worth of accusations – some regurgitated, some new.

Robinson’s account is a bleak one for the Bombers, full of allegations including threats from football manager Danny Corcoran, an ingrained culture of a ‘boys club’ that circles around coach James Hird and a substance plan labelled ‘black op’. These accusations should be taken seriously, but until the other side of the story is told, they need to be treated for what they are: accusations.

What was perhaps most disappointing was the constant discrediting of Hird. Claims of him seeking out convicted drug trafficker Shane Charters – who is at the centre of the AFL and NRL drug doping scandal – to source Essendon’s supplement program remained unsubstantiated, much like Robinson’s reference to Collingwood using a similar program. Such allegations don’t shed any light on the situation and actually reflects poorly on Robinson himself.

What was interesting was that Robinson never explicitly stated that the Essendon Football club did anything illegal. It may even be a good sign for Bomber fans, who took to social media to show their support for their besieged coach. 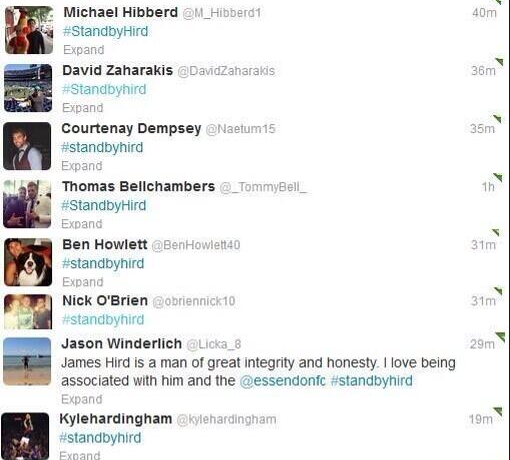 However, it’s not surprising that he on many occasions questioned and attacked the integrity and judgement of those involved – including himself at one point when he admitted to being injected with Melatonin, a legal weight loss substance.

Most of his attacks however were not regarding the supplements regime, but centred on his dismissal and James Hird.

What can be made of this? Does he sound like a disgruntled, disaffected and discredited ex-employee? Perhaps. Does he have every right to be disgruntled and disaffected? Absolutely.

One cannot help but feel for Robinson and his situation. Despite the happenings of the previous 18 months, there are few who have spoken ill of Dean Robinson – particularly those who were involved with him at the Geelong Football Club. It would take a brave man to accuse him of not having the welfare of his players at heart.

Robinson’s account is only a tiny fraction of this entire story, which involves hundreds of people.

Like many if not all football supporters, I can’t wait until this is over.

Kevin Cheong is a Bachelor of Journalism student at La Trobe University. You can follow him on Twitter: @Cheonggas