Energy Australia leading the way on gender pay equality, but there is a long way to go. 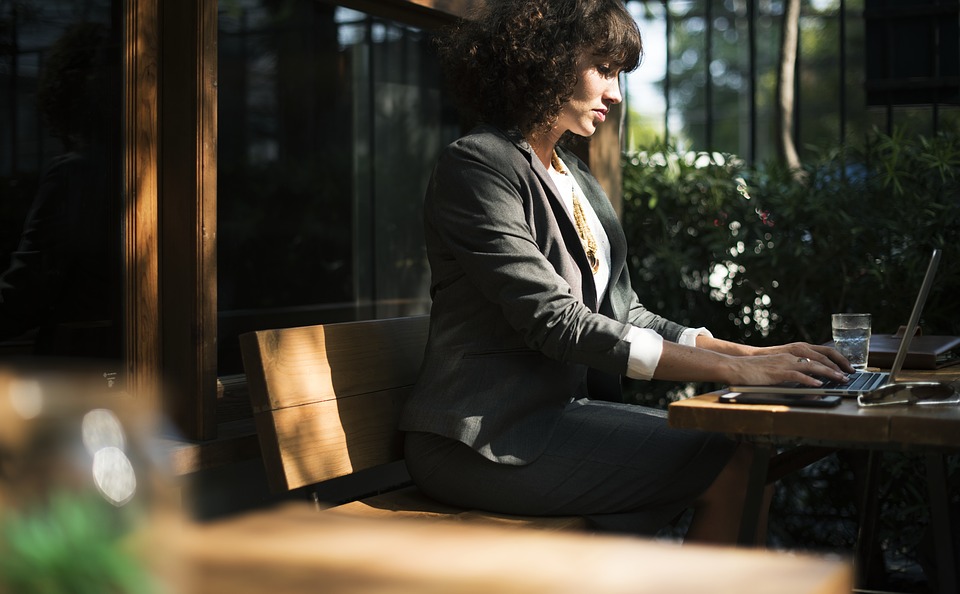 The energy retailer is spending $1.2 million to increase the pay of 350 women, with an average pay increase of $3,500.

Energy Australia’s Managing Director, Catherine Tanna, is proud of the progress the company has made on gender equality since 2014 by reducing gender bias in recruitment, promotion, renumeration and reward.

“But it’s not right or fair to expect women to have to wait any longer for the pay gap to close – so, we’re fixing that right now,” she stated.

Women comprise around 40 percent of Energy Australia’s 2500-strong workforce. The proportion is similar in senior management, with half of the company’s 10-seat board being female.

Energy Australia’s head of Human Resources, Rebecca Fraser, told Upstart that women on Enterprise Bargaining Agreements (EBAs) would not be impacted by the change as they already have pay equality.

An EBA is an individual or collective negotiation generally between an employer, employee and their bargaining representative, such as a union, to set out a person’s term of employment, including their pay.

Data from the Workplace Gender Equality Agency (WGEA) has shown men are out-earning women, regardless of the nature of the agreement. On average, women are earning 15.7 percent less than men under a similar agreement, equivalent to $270.50 per week.

The gender pay gap for base salary is 17.3 percent.

The gap rises to 22.4 percent when bonuses, commission, superannuation and other financial compensation are included. This means that, on average, women are earning $26,527 less than men per year.

Why is there a gender pay gap?

Discrimination and bias in hiring and the salary negotiation process are partly to blame, according to the agency’s latest report.

WGEA Engagement Executive Manager, Jackie Woods, told Upstart that the outcome of an enterprise bargaining agreement can be influenced by gender balance on the bargaining team itself.

“Gender balance on a bargaining team is important to ensure that any condition impacting on gender equality, for example parental leave, is addressed,” she said.

Gender segregation in an industry or organisation is another major contributing factor to pay inequality, with a female-dominated industry attracting lower pay than a male-dominated profession, on average.

Gender pay inequality was addressed in 1969, when women won the legal right for ‘equal pay for equal work’. The Commonwealth Conciliation and Arbitration Commission (ACAC) did not extend the ruling to women in a female-dominated industry, such as nursing, teaching or childcare.

By 1972, only 18 percent of women were impacted by the decision.

Women were granted ‘equal pay for work of equal value’ in 1972, after the Whitlam Labor government and union movement appealed to the ACAC to reconsider their earlier decision.

However, lower pay for ‘women’s work’, and a lack of workplace flexibility, particularly in senior management, remain prevalent in Australia.

Woods told Upstart that out of the 70 percent of employers on the agency’s dataset that have a flexible working policy or strategy, less than 5 percent set a target for engagement in flexible work.

“There’s a lack of women in management and leadership and an organisation has to make their management accountable to ensure that their gender equality policy and strategy is embedded in to their workplace culture,” she said.

Tanna is hoping the company’s decision can inspire other employers to take action on gender equality.

“So we’re not claiming to be any kind of hero here,” she told the ABC.

“If it causes another company to pause and think, ‘Oh, I might call Energy Australia and talk to them about how they did this’, that would be a fantastic outcome.”

Although there is a significant increase in employer action on gender equality, Woods told Upstart there is a long way to go to achieve pay equity.

“Closing a ‘like-for-like’ gender pay gap (pay for women and men performing the same or similar role) should just be the beginning,” she said.

Fraser acknowledged there is work to be done.

“There is never a ‘mission accomplished’ moment with gender equality,” she said.