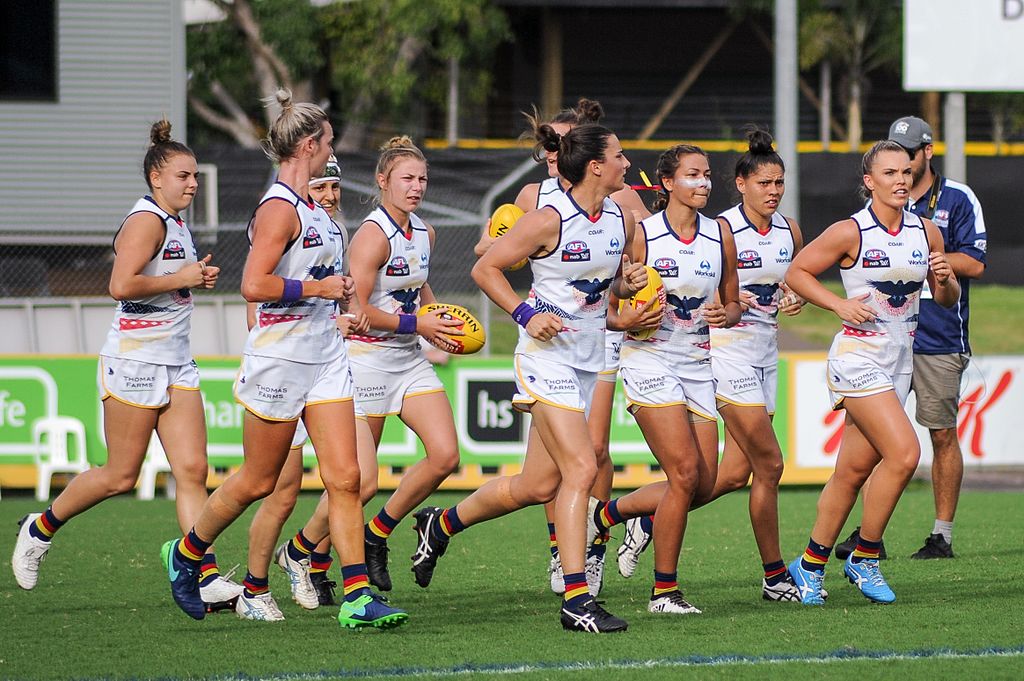 Figures in the AFL and transgender communities have reacted to the AFL’s gender diversity policy released on Friday.

The policy outlined the requirements for transgender and non-binary athletes to compete in the AFLW competition.

The media release states that the applicant must provide information to enable the AFL to assess the relevant aspects of their strength, stamina or physique.

Applicants must provide medical records establishing their total testosterone level in serum has been maintained below 5 nanomoles per litre for at least 24 months prior to the date of the application.

Also, a medical report from the applicant’s treating practitioner which documents the maintenance of their testosterone levels over the 24-month period prior to the date of the application.

An athlete’s physical capabilities will be taken into account by the AFL. Height, weight, bench press, squat, 20m sprint time, vertical jump, match GPS data and 2km run time make up the data the AFL ask that athletes provide when applying to compete in the league.

Hannah Mouncey, who the AFL blocked from competing in the 2018 AFLW competition but allowed to play in the VFLW, questioned the policy’s fairness in an article for The Guardian.

The @AFL recently released a new gender policy for transgender athletes – and it clearly discriminates against transgender women. 1/

IMO the @AFL is breaching our human rights as trans athletes with this @5nmols limit there is precedent in the Divisional Court in Toronto Canada. This policy has nothing to do with inclusion it’s about policing women’s bodies, the @AFL don’t even allow for us to identify as…