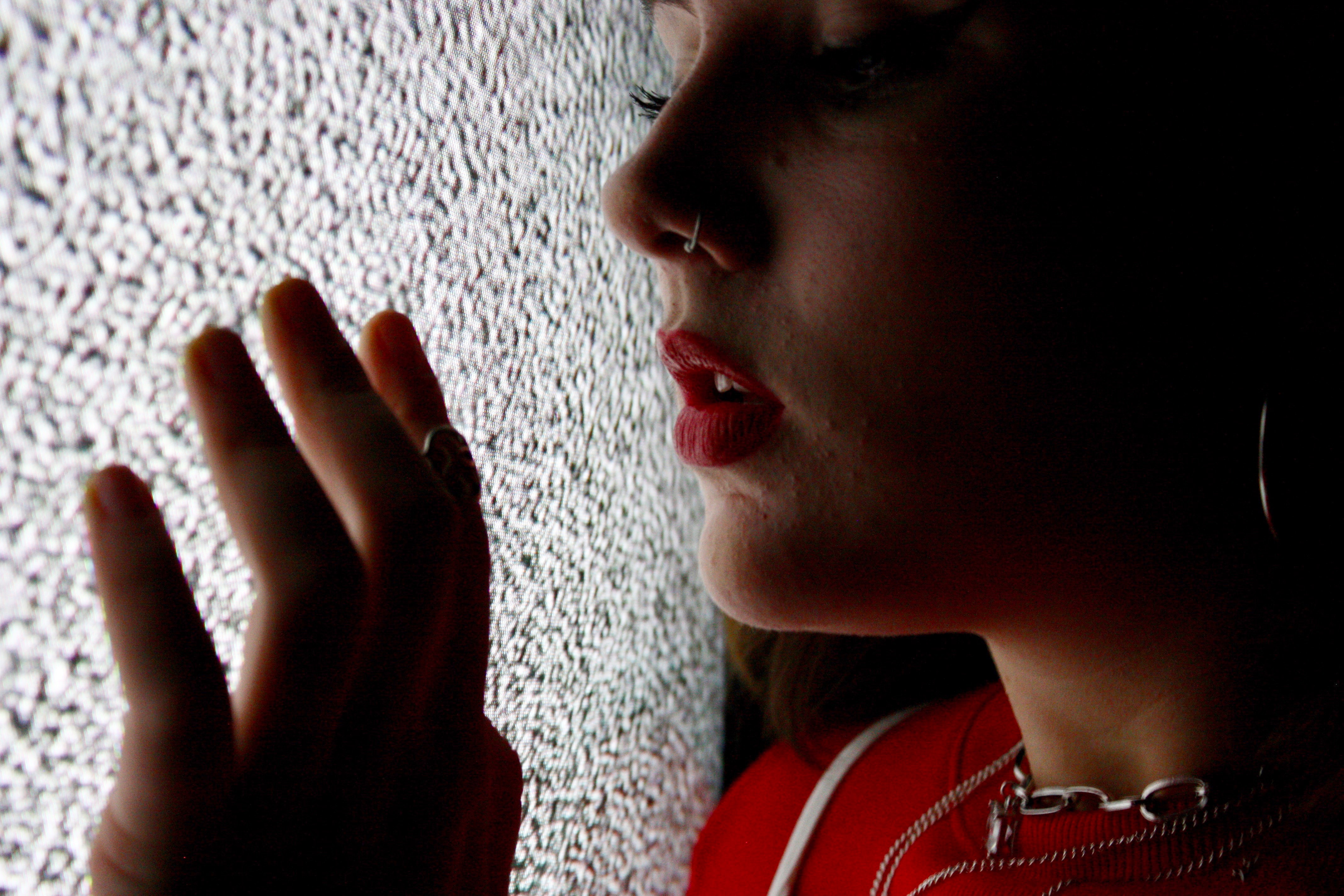 When Married at First Sight (MAFS) aired footage of Beck Zemek in tears after an unwanted kiss from Bryce Ruthven, social media erupted with commentary, igniting an enraged debate over reality televisions’ depiction of toxic relationships.

MAFS’ concept of individuals walking down the aisle with a complete stranger has been a part of popular culture since its inception in 2015. But the controversial social experiment faced significant backlash after the latest season became overshadowed by allegations of toxic behaviour, bullying, domestic violence and racism. The uncomfortable scene between Zemek and Ruthven was just one among a string of incidents which led to this season becoming the most complained about yet.

Following the commencement of the controversial season, the Metro reported that the Australian Communications and Media Authority (ACMA) is set to investigate a number of episodes. The intervention comes as a result of at least 54 complaints directed to the TV watchdog.

A petition on change.org emerged calling for Nine Network to apologise for their handling of Ruthven and wife Melissa Rawson’s relationship, which, it claimed, “portray[ed] an excessive amount of domestic violence”. After the petition went viral with 15,434 signatures, an executive producer of MAFS disagreed with the petition in a statement, defending the “rigorous process” implemented to protect contestants from toxic situations.

“The petition in question does not reflect the nature of Bryce and Melissa’s relationship and at no time did Endemol Shine Australia or Nine consider [the] relationship to be characterised by domestic violence or the like. If that had been the case, we would have intervened immediately,” John Walsh said in a statement to New Idea.

But for Elisabeth Shaw, CEO of Relationships Australia NSW, the safeguards put in place for reality show participants often stem from predatory tactics by show producers.

“It could be important to assess contestants for psychopathology and develop more rigor on their genuineness before entering the contest,” she tells upstart. “There seems to be little evidence that [contestants] have been or can be protected from toxic situations as those arose within the relationships themselves.”

Shaw suggests that the toxic situations which emerge from these sort of reality TV relationships can be seen as gripping viewing by networks, giving them the incentive to use the process of counselling as if they are regular relationship problems.

For Aleks Markovic, a former participant on MAFS’ sixth season, the experiences aired during this years’ season were a lot more intense in comparison to her 2020 season.

“I think this current season was a lot different to mine,” she tells upstart. “There was a lot of toxic masculinity with some of the men this year and I feel that the women were treated unfairly.”

However, it’s not just the depiction of toxic relationships which has been in the firing line of viewers. Questions over the impact of participant’s mental health has been a talking point in recent years.

Markovic maintains she has no regrets over appearing on the show, despite receiving “some nasty messages” and death threats. Still, she says it hasn’t fazed her, as she reminds herself that she personally doesn’t know these trolls. She says during filming, the show had given access to a psychologist and paid for 10 sessions with a kinesiologist (therapy used to monitor muscles for muscular diseases).

But other reality show alumni aren’t as lucky as Markovic.

Several former reality contestants including MAFS’ Clare Verall, 90 Day Fiance’s Erika Owens and The Bachelorette’s Stu Laundy have spoken out about the manipulation from shows’ producers, as well as the impact on their mental health.

Abbie Chatfield has also been vocal about the techniques used by reality show producers. The former contestant who appeared on Matt Agnew’s season of The Bachelor, revealed that her viral star-sign scene was taken out of context and triggered severe public ridicule.

Markovic admits that this is normalised in the world of reality television.

“At the end of the day, these shows need to make money and get their ratings up. So whatever they have to do to manipulate a situation or scene means more money for them and more ratings,” she says.

Bachelor in Paradise came under fire in 2020 after footage of contestant Jamie Doran sobbing uncontrollably over another contestant threatening to leave was aired. While the show edited the scene to include the narration poking fun at Doran’s reactions, audiences on social media slammed the producers’ handling of the situation.

Doran revealed last year that he was beginning legal proceedings against Channel 10 and Warner Brothers Australia following his appearance on The Bachelor franchise.

“Obviously, the priority is bottom line. It’s not ethics, or else these programmes would not be aired. They will use whatever they can, however they can to be profitable – to seasonalise, to get their programmes running again,” she tells upstart.

Riley-Browne is also critical of shows exploiting mental health, in particular the mental health of men, as stigma still surrounds the abuse of men. The glorification of scenes similar to Doran’s situation only further perpetuates the shame and guilt of being abused.

“Abuse is abuse. It doesn’t matter what person is suffering the abuse, it’s still unacceptable,” she says.

Love Island Australia, 90 Day Fiancé and MAFS have all been called out in the past by audiences for airing scenes that diminish toxicity directed towards males in relationships.

Aside from the impact on audiences of these shows, the repercussions on participants following the expiration of contracts with networks have also been called into question. Markovic admits that some networks don’t go far enough when it comes to participants mental health post-reality television.

“I feel certain networks only have a duty of care until the show concludes then they go back to treating you as a nobody once it has all ended,” she says.

Markovic’s sentiments mirror a recent article published in 2019 by the British newspaper The Sun, which revealed that at least 38 suicides have been linked to reality television. The death toll can be traced back to 1986, with Australian television presenter Charlotte Dawson among the names. The youngest was Neha Sawant, an eleven-year-old who starred on the Indian dance show Boogie Woogie.

But for Elisabeth Shaw, who is also an experienced clinical and counselling psychologist, the emotional as well as mental impacts on an individual can truly be understood through engaging with the experience.

“The motivations to go [onto] these shows are many and varied, but it has to be assumed that it is either to fulfill a need, either for celebrity or perhaps to fill a gap in one’s life,” she says.

“Although it might be explained to you, it is only when going through it you can really understand the toll the attention can take.”

Article: Ashleigh Matosevic is a third-year Media and Communications (Sport Journalism) student from La Trobe University. You can follow her on Twitter @ashleighmats_

Photo: Women standing near clear glass wall photo by Isi Parente available HERE and used under a Creative Commons Attribution. The image has not been modified.