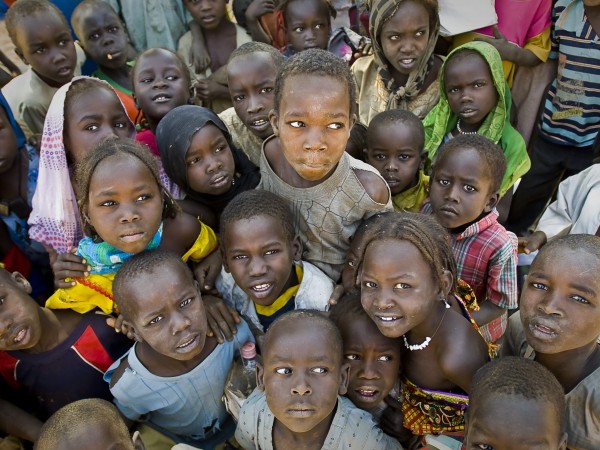 Reality television is often described as voyeuristic, cheap, sensational content that contributes to the dumbing down of society and little else.

Despite falling in the same category, SBS series Go Back To Where You Came From, stands in stark contrast to this belief.

The show aims to “provoke national debate about how Australia responds to refugees and asylum seekers”, but to what extent can ‘infotainment’ successfully shift public perceptions and shape public policy?

In her book, Reality TV, Annette Hill argues that the genre has evolved since its conception.

She concurs that similarly to tabloid news, the content is sensationalised. However is some circumstances it is able to provide a selected group of viewers with some valuable learning opportunities.

The producers of the show have attempted to frame an argument against the hard-line tactics of the current government’s refugee policy.

Angie Black, a media lecturer specialising in screen production at La Trobe University, tells upstart that the show’s producers would have intended to provide the public with an authentic insight into the traumatic realities endured by refugees, but ratings are still important.

“It would be fair to say that every program made through a television network is looking to attract the largest viewership possible,” she says. “The attraction of reality television is that it is generally cheaper to produce than most other content and does manage to find an audience.”

This year the show only garnered around 340,000 viewers and the dedicated Twitter hashtag #GoBackSBS generated minimal debate on the issue.

Not gonna lie, struggling not to get incredibly angry at people while watching #GoBack. The sense of entitlement is disgusting. #auspol — Alastair Pitts (@aperebus) July 28, 2015

I want to go to Kim’s house and insult her at her table in front of her family because Australian values. #GoBackSBS #goback — Matt McKenzie (@MattmckAu) July 28, 2015

Mary Fall from the Asylum Seeker Resource Centre, tells upstart that they support any program that highlights the struggles of refugees.

“The more Australians [who] hear the stories of people seeking protection, the more they’ll understand the issue and hopefully be more empathetic,” she says. 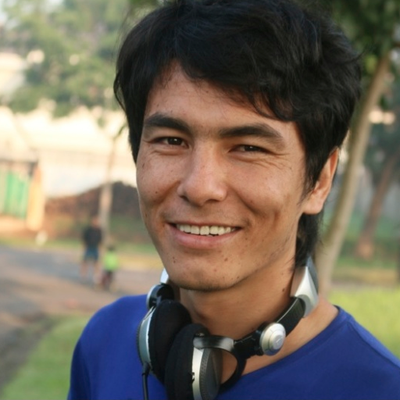 Khadim Dai, a refugee currently awaiting relocation in Indonesia, was involved in scouting possible refugees to feature in the show.

He believes the show has potential to reach its audience in a meaningful way.

“As a refugee, I am happy that the show has been made but I am not sure about making a difference because I don’t know about Australian politicians,” he tells upstart. “I am happy because the show educated Australian people about refugees and that will definitely affect the society.”

But not everyone is as hopeful as Dai.

Dominic Golding from Rise Refugee, an organisation run exclusively by refugees and ex-detainees, is concerned that instead of shifting public perception, the show will only reinforce current perceptions.

“The problem with the show is that it doesn’t address the fundamental problem,” Golding tells upstart.

“It doesn’t deal with the structures within Australia, where we work from an isolationist perspective when it comes to asylum seeker policy. It doesn’t address the fact that Australians need to confront the ‘otherness’ of the refugees and asylum seekers.”

The ‘otherness’ that Golding refers to is the notion that refugees and asylum seekers are looking to force their way in and disrupt the social systems we value most.

This strengthens the ability for Australians to maintain ’separateness’ to the issue of displacement, war and conflict in the world.

“If they really wanted to [raise awareness] they should have done a straight out doco’ where refugees and asylum seekers take the centre,” he says.

“After the first episode, all of the seasons are basically about the participants’ voices and their views. They have contact [and] exposure with people who are in that situation, who are in transit from one country to another.”

Even though Go Back To Where You Came From may not be generating the desired response, it could be a step towards paving a new pathway for social change.