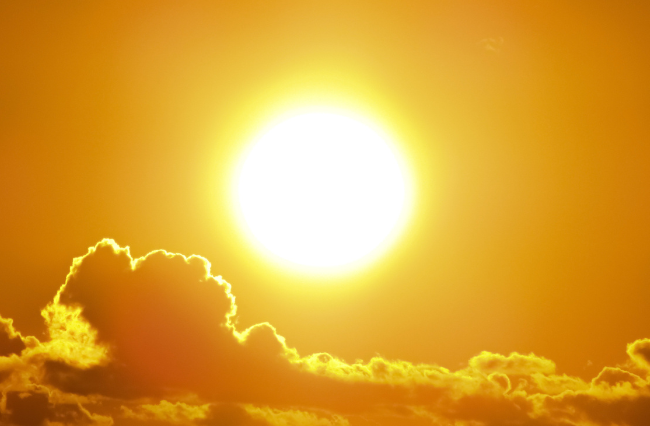 Wildfires consuming France have forced thousands of people to evacuate, with evacuees being sent to seven different emergency shelters.

France officials warned the public of a “heat apocalypse” as temperatures have soared to 43 Celsius (109 Fahrenheit). They have issued the highest- possible alert to its Atlantic coast. Amid the wildfires over 15,000 have fled so far.

In Portugal and Spain, over 1,000 deaths have been due to heat-related causes, with Portugal hitting a record high temperature for July.

A study in the journal ‘Environmental Research: Climate’ found it was likely that heat waves were becoming worse because of climate change.

Enrique Sanchez, a Spanish Environmental Scientist told the BBC that heat waves might become normal in the future.

“I mean in the following years, there is no way that the temperatures are going to [not] increase, so heat wave events will become more and more common…all along Europe,” he said.

Photo: Sun By Pixabay available HERE is used under a Creative Commons Attribution. The Image has not been modified.