The Australian Red Cross found that loneliness peaks in early adulthood and that millennials are the most vulnerable demographic. 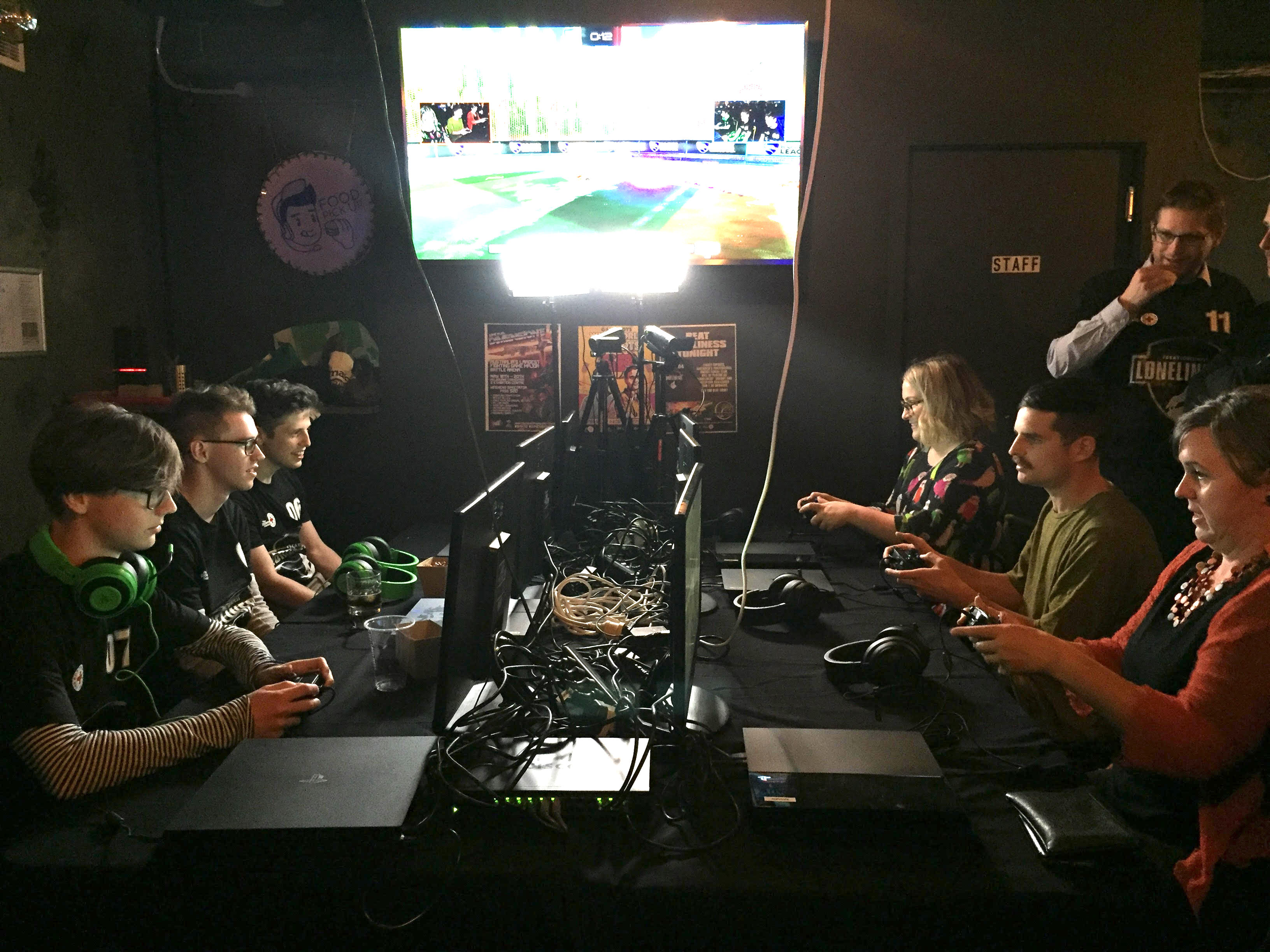 While some people obsess with counting calories, avoiding cigarettes and alcohol, studies suggest that loneliness is a modern day ‘epidemic’ that we need to save others from one conversation at a time.

Research into the adverse effects of social isolation has gained traction in several countries across the world such as Canada, the US and UK.

A survey conducted by the Australian Red Cross revealed around 5.6 million people suffer from being lonely, roughly a quarter of all Australians. Compared to any other demographic, males between the ages of 18-34 are the most likely to feel lonely, while men and women over the age of 55 were the least vulnerable.

Ebony Gaylor, head of community mobilisation for the Australian Red Cross, told upstart that loneliness is a long-term social issue that we need to face as a community. She says the organisation is looking deeper into the “structural barriers” and “enablers” for loneliness.

“Are they things like, our health system? Our education system? Housing? Transport? What are things that get in the way or allow it to happen?,” she said.

“We see it emerge as a health issue…it’s worse for our health than smoking and drinking alcohol.”

The Red Cross is utilising the popularity of esports as it recognises how online relationships continuously evolve and their ability to mobilise change. They partnered with independent creative agency Thinkerbell and Legacy Esports, and initiated the ‘Beat Loneliness’ campaign to raise awareness and drive the conversation surrounding loneliness.

The launch was held at GG EZ bar where free ‘Beat Loneliness’ jerseys and team kits were given out to participants in the event.

Gaylor believes that this initiative will stretch out across a wider series of awareness campaigns and events in the future.

“We really want to see where the community takes ‘Beat Loneliness’,” she said.

“We see this as a moment of almost handing over the keys. Here’s some tools, get out there, play and interact.”

“We are absolutely targeting millennials. Through our research we found that loneliness absolutely affects everyone.”

“We wanted to take the conversation of loneliness into an unlikely environment like esports, like gaming and field sport. To try and raise awareness about something that affects loads of us.”

But what causes us to be lonely? The Australian Red Cross found that losing loved ones is the top reason, followed by separation from family, isolation at work and school, divorce and losing a job.

Findings by Digital Catapult’s IoTUK show that socially isolated individuals are more prone to health risks that may increase the likelihood of depression, mental illness, dementia and coronary heart disease.

Gaylor further cites that we are drawn into isolation when problems in our life occur simultaneously.

“We think that almost half of the experience of loneliness is caused by triggers and so what happens for young people often is that they cluster,” she said.

According to a report by Age UK, being lonely is distinct from social isolation. Although both can coexist, the former is an emotional state that’s dependent on the quality of relationships while the latter is a lack of contact.

In other words, a person can be perfectly content on being alone or be lonely in the company of others.

Laura Rouhan, general manager and co-founder of non-profit organisation Friends for Good, affirms that loneliness seeps in when we are void of our social bonds.

Rouhan says the answer to reducing a persons loneliness may be in the hospitality of everyday folk.

“Say hello, because that’s how we make connections. Have a conversation with somebody and talk about the issue too if you’re lonely,” she told upstart.

“I think it should start at a grassroots level. We should change our attitude to reduce that stigma around loneliness and then we can all move forward together in many different levels to do something about it.”

The Red Cross recommends volunteering, greeting strangers, meeting your neighbours and showing kindness on social media as measures of prevention.

Gaylor notes that loneliness is contagious. She suggests that the best line of defence is to be vigilant in detecting symptoms in others as well as one’s self.

“[First] I think the best thing they can do is look at the health of their social network,” she said.

“It might not be that you’re experiencing loneliness, but it might be someone in your social network who’s experienced one of those triggers in life.”