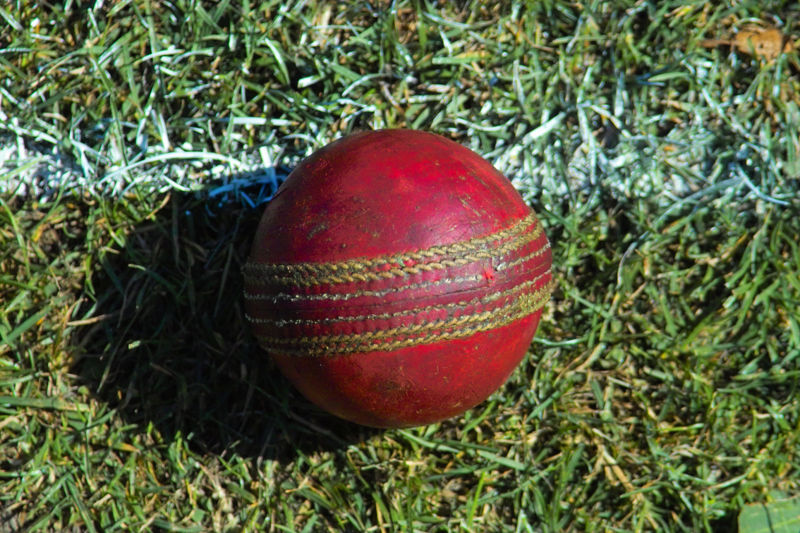 The Boxing Day Test. The Australian Open. The AFL Grand Final. The Formula 1 Grand Prix. Host city of Olympic Games and Commonwealth Games. There’s a reason Melbourne is known around the globe as the ‘Sporting Capital’.

But just a short trip down Punt Road from the Richmond sporting precinct, a venue of particular significance to Melbourne sporting fans has just reopened its doors to the public, sporting a $20 million facelift.

The CitiPower Centre at the Junction Oval will act as the home of Victorian Cricket’s elite men’s (Bushrangers) and women’s (Vic Spirit) sides. Equipped with a gymnasium, aquatic recovery area and 56 practice wickets, the state-of-the-art facility will put an end to the haggling for use of the MCG that takes place between Cricket Victoria (CV) and the AFL.

Arguably the biggest winners from this development are the women at the Vic Spirit and the two Melbourne based Women’s Big Bash League (WBBL) clubs, the Stars and the Renegades. No longer will the best female cricketers in the state be forced to train at amateur, sub-standard grounds or facilities – experiences that former Victorian and Australian representative Mel Jones knows all too well.

“The facilities we trained and played at were, for a state team, well below par,” Jones told upstart.

“We often had to train on synthetic [grass], got bumped from venues last minute, poor indoor centres with low light, no run-ups, the list goes on.

“The new centre alleviates all those barriers to teams being able to prepare at their very best. The one-stop-shop means consistency and a real ‘team’ feel across players, coaches and administration will make for a great vibe.

“I can’t think of a better setup.”

Along with the AFLW and the Matildas, cricket has been a key facilitator in the uprising of women’s sport. The Southern Stars have won six Cricket World Cups, and in 2015 the WBBL was launched.

The Women’s Ashes Series in 2017 saw more than 29,000 people attend the seven matches, whilst WBBL crowds for the most recent season increased by 25 percent from the 2016/17 edition, according to The Women‘s Game.

Planning for the upgrade of the Junction Oval was well underway prior to the launch of the WBBL but the popularity of women’s cricket became impossible to ignore for Cricket Victoria.

“The WBBL and female cricket in general became a key focus in the wider planning of the building,” a CV spokesperson said.

“We’re excited to see both our male and female squads continue to train side by side as they have done for many years now.”

Not even Jones, one of the leading figures in the country on women’s cricket, could foresee the boom in popularity, but she is thrilled with the progress the game has made thus far.

“Year one of the WBBL blew me away on many fronts,” she said.

“It was good timing in one sense as there was a real wave of support for women’s sport. But there needed to be a foundation to launch and the investment, not just financial, that has to be there.

“The strategic vision Cricket Australia has with females in cricket was adopted by Cricket Victoria and the other states and although there is still work to be done, it’s leading the way in Australian sport.”

Cricket Victoria has been open and up front about its objectives with regards to women’s cricket. Their strategic plan lists leading the country in “inspiring and supporting women and girls to love cricket” as a primary objective. So far, they appear on target to meet these aims.

“Our charter is to grow the game in Victoria at all levels and these amazing facilities give us an enormous opportunity to deliver on that promise,” CV said.

“We hope to inspire more participants across the state to not only be involved in cricket, but maintain their investment for years to come.”

What better way to capture the interest and imagination of the cricketing public than by hosting the Women’s T20 World Cup in 2020, as a stand-alone event from the men’s tournament later in the year.

Like many cricket fans, Jones eagerly awaits watching the best female cricketers in the world battle it out at the 8000-seater Junction Oval.

“The Junction provides a perfect backdrop to watch great cricket and also have a great day out. Boutique grounds provide atmosphere and intimacy for the supporter,” she said.

As far as the final is concerned, she wants Victorians to put their reputation on the line.

“Hopefully the day we show the world that Victoria is the sporting capital is March 8th, 2020 for the ICC T20 World Cup final at the MCG when we go for a world record crowd of 92,000 people.” Jones said.

Cricket Victoria hopes the new facility gives the sport its own stage to grow the game.

“Cricket sought a purpose-built venue to consolidate all of its operations and provide an alternative first class cricket venue to the MCG,” CV said.

“The MCG continues to have a very strong relationship with cricket but due to it being shared with the AFL and other sports and events, it was not available all year round for our needs.

“The CitiPower Centre provides this stand alone facility and home for cricket.”

Marcus Uhe is a Media and Communications student at La Trobe University and a senior staff writer for Upstart. You can follow him on Twitter at @_marcusuhe_