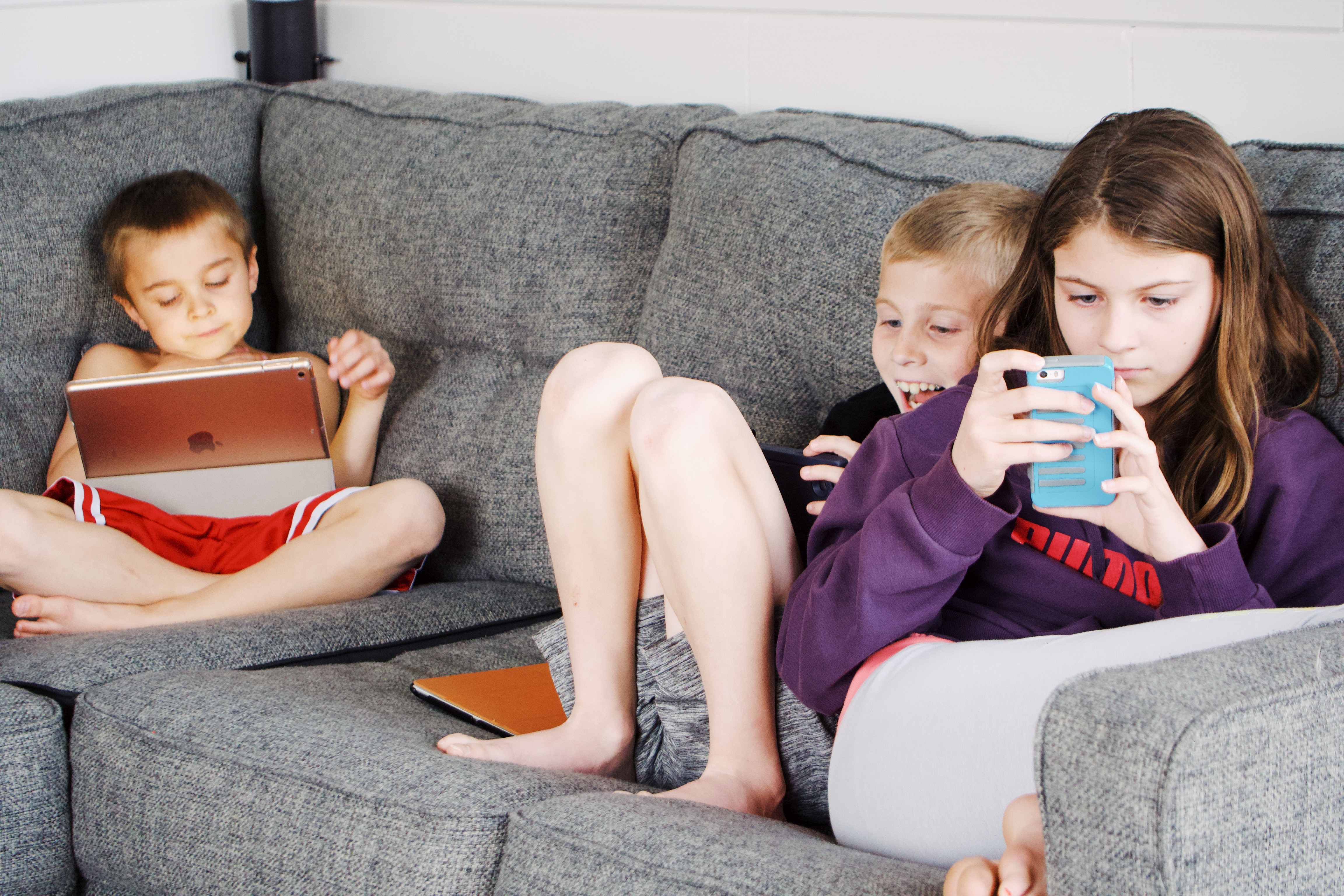 A Children and Media Australia (CMA) audit has found that over 100 Android apps aimed at children pose a privacy risk.

CMA discovered that 101 of the 186 apps (59 percent) featured code that allows companies to gather data from children.

These apps collect “identifiers” from its users, which allow companies to craft a profile for targeted advertising. Both Google and Apple have tried to prevent apps from tracking identifiers.

Serge Egelman, research director of Usable Security and Privacy Research at Berkeley, said that this practice makes children extremely vulnerable to advertisers who are able to curate a profile that will last a lifetime.

“We see this kind of behaviour a lot at the moment, despite it being prohibited,” he said.

“This data can be used for many other purposes, too, many of which probably haven’t been invented yet. That’s problematic when it’s coming from children who probably are even less aware that this is occurring than adults.”

Egelman wrote in the CMA report that the privacy policy of most apps are too vague in what they will do with user data.

“But these documents are generally ambiguous, couched in terms of what companies ‘may’ do with personal data, rather than unequivocally specifying what a company will and will not do with that data.”

CMA president Elizabeth Handsley believes that it is getting harder to know which apps are safe for kids to use.

“It’s all the more troubling when it comes to children because [they] don’t have the capacity to defend themselves against that kind of thing,” she said.

Egelman encourages parents to stick to apps found in the Design for Families (Android) or Kids (iOS) sections, as these have the tightest privacy restrictions for young children.

Photo: Children lying on sofa and using gadgets by Jessica Lewis Creative available HERE is used under a Creative Commons Attribution. The image has not been modified.