The Bourke Shire council decided to shoot the dogs to protect the community from COVID-19. 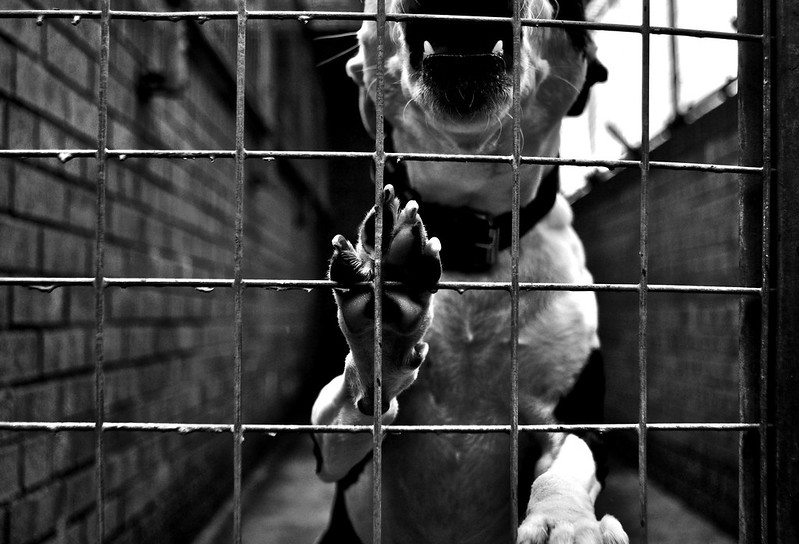 In rural New South Wales, the Bourke Shire Council is facing condemnation today after shooting and killing several impounded dogs that were due to be rescued by an animal shelter. The council has cited COVID-19 restrictions as the reason for the death of the animals.

A Cobar based animal shelter was due to pick up the dogs in the coming days. The Bourke shire decided to terminate the dogs to stop shelter volunteers from travelling to pick up the animals and possibly spreading COVID.

A spokesperson for the Office of Local Government said that they had been made aware of the shootings.

“OLG has been informed that the council decided to take this course of action to protect its employees and community, including vulnerable Aboriginal populations, from the risk of COVID-19 transmission,” they said.

The spokesperson also stated there was going to be an investigation into the incident to see if any animal cruelty laws had been broken according to an article by the Sydney Morning Herald.

The Sydney Morning Herald also attempted to contact the council “multiple times” but got no response. The animal shelter due to receive the dogs also declined to comment.

Animal rights groups across Australia have been left shocked by the council’s decision to terminate the dogs.

“We are deeply distressed and completely appalled by this callous dog shooting and we totally reject council’s unacceptable justifications that this killing was apparently undertaken as part of a COVID-safe plan,” animal liberation campaigner Lisa Ryan said.

This latest incident is not the first time that the Bourke shire has been accused of shooting animals in their pound. The Office of Local Government Minister Shelley Hancock having faced questions in parliament in the past about the method used in the Shire to euthanise animals.

“If it was a practice, I would be concerned about it — if it was a cat or a dog,” she said at the time.

Greens animal welfare spokeswoman, Abigail Boyd, said the government was taking far too long to act on the reports of pound shootings.

“While the Liberal-National government twiddles its thumbs on animal welfare issues, more animals are being killed,” she told the Sydney Morning Herald.

“Council pounds are paid for by local communities, and it is clear that shooting lost and unclaimed dogs housed in these publicly-funded facilities falls far short of community expectations.”

PHOTO: Abandoned by grayeme available HERE and used under Creative Commons Attribution. The image has not been modified.