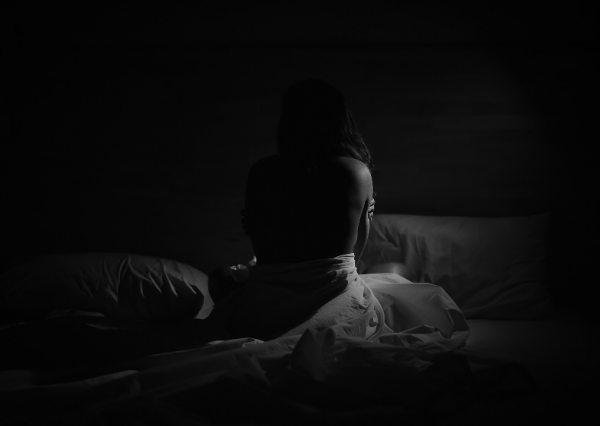 The Melbourne Facebook social group known as Melb Guy Pals have once again found themselves in the spotlight after members of the group posted sexualised content of females who were a part of the equivalent female group, Melbourne Gal Pals (MGP). Once Facebook become aware of the incident, the Melb Guy Pals group was taken down. However, it did not take long for a second group to be made.

Four years ago Brad Esposito, a former writer and reporter for Buzzfeed, contributed an article to the website about a similar incident that occurred between MGP and Melbourne Men’s Society (MMS).

According to Esposito, who is now director of content at Eucalyptus, in this instance, MMS was created as a rival group to MGP which saw a bitter feud emerge between the two groups. Members of MMS began uploading naked photos of women without their knowledge, as well as videos of women acting in sexual behaviours. Esposito is not surprised at all, that this is a continuing behaviour and believes it is more than just “posting images”, but a behaviour that holds an underlying ethical concern.

“When I first wrote that story, it was clear this was a thing that would continue to happen, and also something that was hard to police,” he told upstart.

“When I first reported on the MMS, they almost immediately pivoted to a Facebook Messenger group, and then shortly thereafter to WhatsApp. This is an ethical issue, and one about the rights of others, as much as it is about social media.”

Esposito believes people are feeling comfortable to share extremely personal content online, when in real life they would not do the same. Turning to the social media world seems easier to mask how the perpetrators really feel, using the computer screen as barrier between them and the real world.

“Technologically, we are progressing at an incredibly rapid rate, and I’m not sure the education system, and even our understanding of parenting in the digital age, has caught up. Sharing intimate pictures of someone without their consent is f—-d up and wrong, and this enormity should be understood – however equal to it, and you could argue greater, is the fact these images then live forever online.”

One of these victims is Taylah Fuentes who was blackmailed with nude pictures she had taken of herself. When she didn’t comply with further demands, the person sent what photos they had already around the whole school. Fuentes said it was concerning about the lack of support she had received from her principal despite the severity of the incident.

“I reached out to the school counsellor and she helped me cope with it, but the guy had no repercussions and they couldn’t really stop the spread,” she told upstart.

“The principle just laughed, because it was something that happened a lot at my school, so he kind of stopped caring.”

Another victim, who has asked to remain anonymous, believes she is one of the luckier ones who didn’t have her photos sent around after threats. She still lives with the fear of the unknown as to whether the photos have since been shared. Again, she explained her uncertainty of anyone in authority being able to help her.

“If the photos were posted, I honestly don’t [sic] know what I would do. My family would find out if he did post it probably, and I would go to the police, but [I] am certain they wouldn’t do a lot, even though I was underage at the time,” she said.

Article: Tricia Mifsud is a third year Bachelor of Media and Communications (Sports Journalism) student at La Trobe University. You can follow her on Twitter @triciamifsud

Photo: by Ahmed Ashhaadh on Unsplash