As a person seeking asylum in Australia, Reza can only hope the government will let him stay. 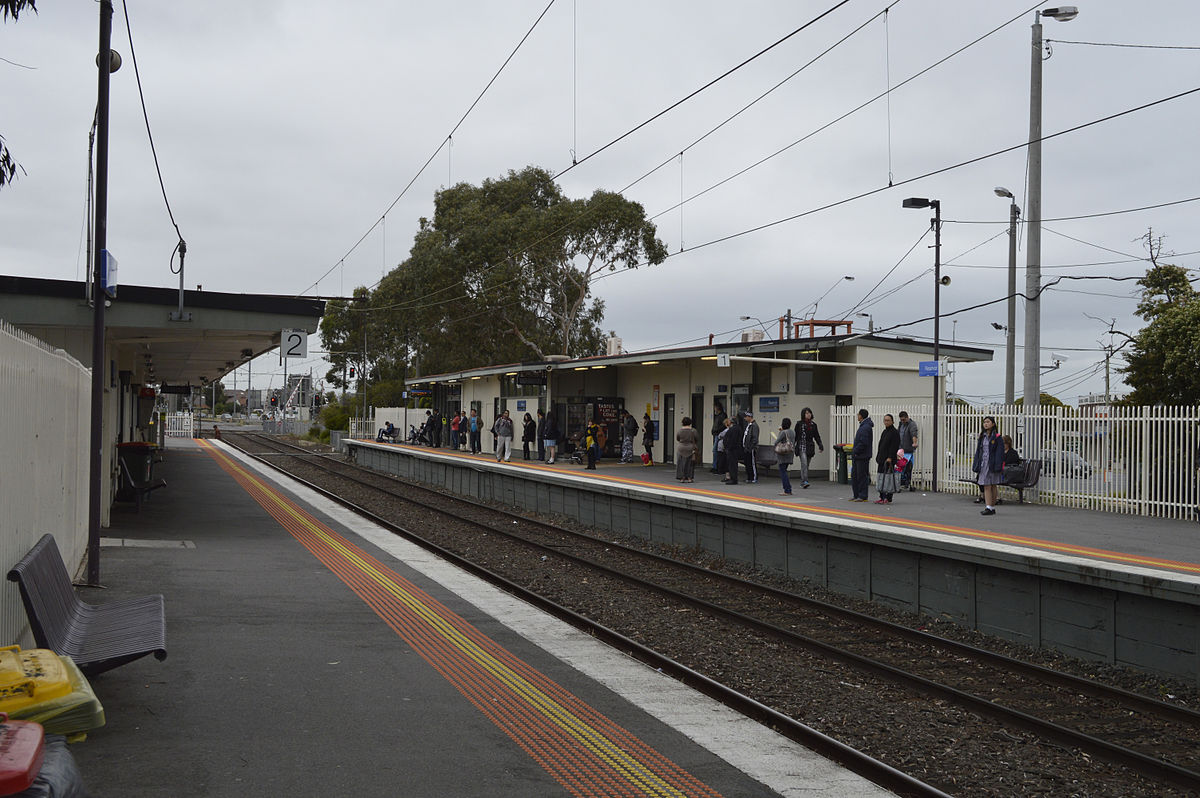 Upon arriving on our shores, very few refugees and asylum seekers are granted permanent residency. In fact, the current circumstance ensures years of uncertainty and exclusion offered by temporary protection visas.

So, what prompts a refugee to take these risks in search of finding a new home in Australia?

Reza is a refugee from central Afghanistan who has made the journey by boat to Australia. He is currently living in the Northern suburbs of Melbourne working in a supermarket while doing his PhD in Health Science at Swinburne University. The 25-year-old has set up a life for himself here in Melbourne, forming a strong network of local friends while living with a family which he has come to call his own. He is a community man and is regarded as one by those around him.

“They call me Rez from Reservoir,” he tells upstart.

Unfortunately, as a person seeking asylum, his fate lies in the hands of the Australian government, not the people of Reservoir.

Reza left his country of origin at the age of five. He lived on a small farm in a small cob house amongst the barren hills of the Afghan dessert. He comes from a Shia Muslim minority group from central Afghanistan known as the Hazara people.

During the ’90s, as the Taliban grew to power, they began targeting small minority groups, including the Hazara people. Reza was only five when his father was killed on his way to the market by Taliban rebels.

When the news came of his father’s death, his mother decided Afghanistan was no longer safe and they fled with his younger brother to Quetta, Pakistan.

But Pakistan was experiencing a similar problem to Afghanistan. Reza describes it as “more of a sectarian type of war, in the sense that extreme religious groups, like for example Al Qaeda or those who follow Wahhabism, started target killing those people from other sects of Islam”.

In Pakistan, Reza lived in a place called Hazara Town, which was fenced off by high walls and life, again, became heavily restricted. The only freedom was attending classes and getting an education. But of course, the curriculum was restricted too. Reza compares it to a 21st Century version of a “dark ages society”.

As violence escalated, the security situation in Quetta worsened. Once 10 people from his own street were killed, his mother decided it was time to find somewhere else.

“It really shook us.”

Because of Reza’s family’s financial situation, Reza was chosen as the eldest son to leave and seek a safer place for them to settle. Reza was 17 years old, had no identification papers, little money for transport, let alone for food, and was forced to travel alone from Pakistan through to Australia. When asked whether he would make the journey again his answer seemed quite simple.

“You can live with the fear every single day, or you can gamble with your life and make a difference,” he says.

“Making the decision to leave those countries is very easy.”

The journey took around three months through Sri Lanka, Thailand and Malaysia. Reza trekked through jungle terrain, crossing borders through any means possible.

“You could easily be killed in the process,” he says.

He didn’t go into much detail of the trip to Christmas Island, except that it was on a small wooden boat, packed with somewhere between 80 and 100 people, traveling for three to four days across the Indian Ocean, but it was a risk people were willing to take.

“I think it is in our DNA to try to take risks for a better life,” he says.

Reza arrived on Christmas Island in September 2012, one month after the Rudd government introduced the Migration Legislation Amendment, which would prevent Reza and all asylum seekers arriving by boat, or from ever becoming an Australian citizen. He, nor his family, will ever settle in Australia permanently.

Reza spent the first couple of months in detention on Christmas Island and then in Perth. There, you’re assigned to a cell-like room, given food, showers and you are supervised by staff and guards. However, Reza was just happy to be alive.

“You are happy because you are safe, and no one is intentionally going to hurt you,” he says.

But after a few months, the depression and anxiety started to kick in.

“Your whole world becomes a small room,” he says.

“The problem with humans is [that] if you restrict them for a long period of time, their mind will start to fold into itself.”

While he spent nearly two years in community detention in Reservoir, he was put on a Temporary Protection Visa (TPV) and began to make connections around the neighbourhood. Being the pragmatic person that he is, he managed to finish high school, find a job, spend time volunteering in the community, find work, and after a long process of applying and being rejected, he finally got accepted to university on a fee waiver.

After all of this, Reza now lives with the fear and uncertainty of not knowing if he will be sent back to his own country or processed somewhere else. Danielle Sherrie, a close friend for almost five years describes Reza as being one of the smartest people she knows.

“An exceptional human being, a real standout,” she says.

But like many of the people who have shared friendships with him, she is fearful of what lies ahead for him.

“It would be an absolute tragedy to lose him,” she says.

ARTICLE: Luke Lay is a first-year Bachelor of Media and Communication Journalism student at La Trobe University. You can follow him on twitter @LukeLay10

PHOTO: Reservoir Station by Thebusofdoom is available HERE and is used under a creative commons license, no modifications have been made.