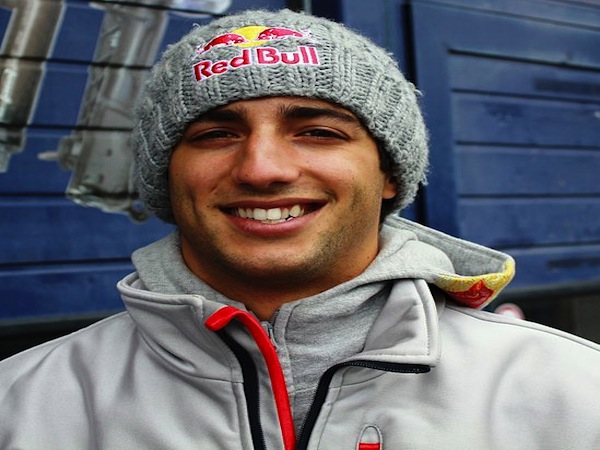 He may not have the experience or the success of his Lotus counterpart, but Red Bull should sign Daniel Ricciardo, instead of Kimi Raikkonen, for the 2014 season.

Raikkonen is still one of the best drivers on the grid, who has performed superbly since his return to Formula One after two years in the wilderness – literally – in the World Rally Championship.

If given the right car, he is more than capable of fighting for the world championship despite his veteran status.

Since his return to the sport, the 2007 world champion has amassed an impressive thirteen podiums and two wins, in a Lotus that has been, for the most part, clearly inferior to the likes of the Red Bulls, and to a lesser extent the Ferraris and Mercedes.

Red Bull needs a driver who is capable of picking up consistent points in its pursuit of the constructor’s championship, and Raikkonen certainly fits the bill. Interestingly, he has comprehensively outscored the outgoing Mark Webber over the past season and a half in a lesser, but perhaps more reliable car.

From a fans perspective, it would be fascinating to see how ‘the Iceman’ fares against Red Bull’s golden boy Sebastian Vettel. It looks likely that the German will head into 2014 season as a four-time world champion and Red Bull will be looking to keep him on his toes.

Putting the enigmatic Raikkonen on the other side of the garage would surely be motivation enough for Vettel, who has had to deal with persistent questions over whether his success has been down to his driving talent or solely due to the superiority of the machinery at his disposal.

Why then should Red Bull even consider the young Australian?

Ricciardo is still raw and, without the experience of Raikkonen, it is probable that he would not perform at the same level as the 33-year-old would, in the first season.

Recruiting the Toro Rosso driver is a risk, Raikkonen is a ready-made replacement for Webber and would bank points from the get go.

However, Ricciardo has made remarkable progress since his debut in a less-than-impressive HRT at Silverstone in 2011. He was thrown into the deep end, midway through the season, and held his own, consistently beating his experienced Italian teammate Vitantonio Liuzzi.

After his ‘loan spell’ at HRT, Perth-born Ricciardo then scored a full-time deal at Red Bull’s sister team Toro Rosso, for the 2012 season. After scoring points in an impressive opening race in Melbourne, he went on to have a slightly disappointing first-half to the year, albeit in an under performing car.

Despite his extraordinary qualifying performance in Bahrain, it wasn’t until the Japanese Grand Prix in October that the F1 paddock stood up and truly took notice. 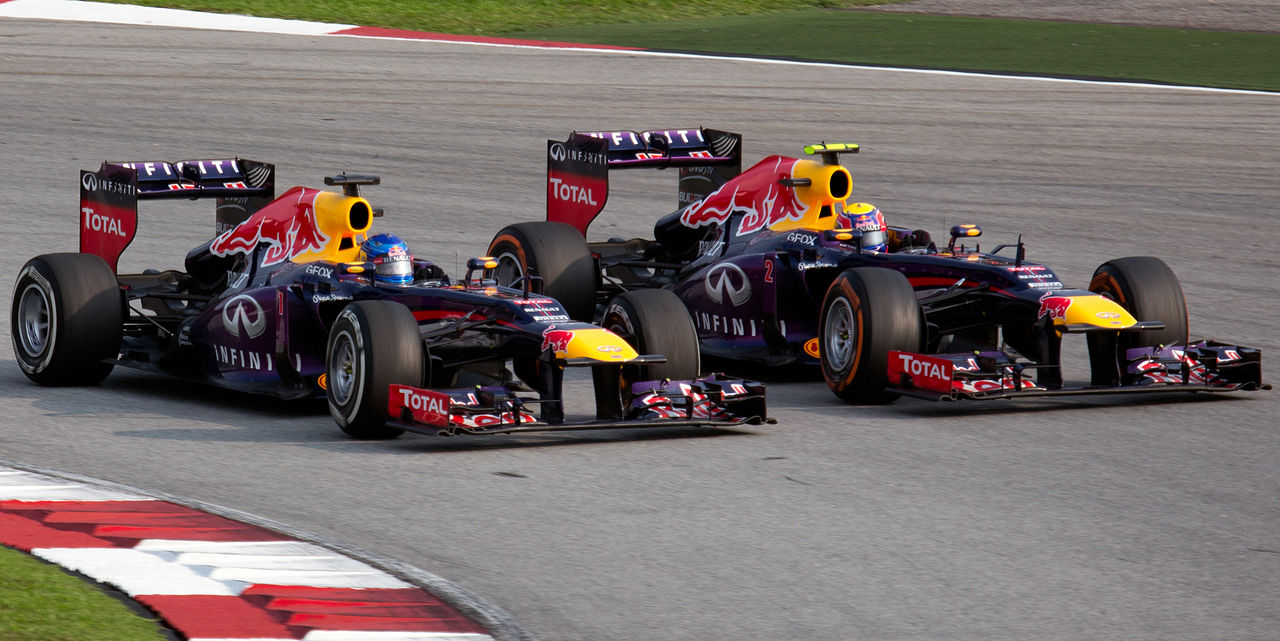 During the closing laps at Suzuka, Ricciardo held off a hard-charging Michael Schumacher to finish in the top 10 and claim a point at a time when he really needed it most. Holding off the seven-time world champion was a fine effort in itself for a young driver, but to do so when Schumacher was on fresh rubber in a much-superior Mercedes showed his emerging race craft under pressure.

That day, he showed one the key qualities of a top racing driver.

Ricciardo’s raw pace is evident; he has consistently out-qualified his teammate and rival Jean-Eric Vergne and is brutally quick when he is at one with his car.

But it was his ability to close the door on Schumacher, using perfect defensive driving lines, that would have impressed the Red Bull hierarchy the most. Lesser drivers would have seen the German’s famous red helmet, in their mirrors, and buckled under the pressure.

The Australian’s name has been bandied about as a future Red Bull driver since he broke onto the scene after winning the 2009 Formula Three championship, and now is the time for it to happen.

Exactly how good Ricciardo is remains to be seen, but he has shown he has the right attitude and strong work ethic that would see him flourish in an environment that demands nothing less than excellence.

The likes of Red Bull’s team principal, Christian Horner, and chief, Adrian Newey, are the best in the business, and both have publicly announced their admiration for Ricciardo.

At worst, Ricciardo would be a very strong number two driver and help the team in the hunt for the constructor’s championship.

At best, he would give Sebastian Vettel a real run for his money from the outset, then push to lead the team in the long-term.

Though Red Bull has never been afraid to splash the cash, financially it would be more viable for it to pluck Ricciardo out of Toro Rosso then to try and coax Raikkonen away from Lotus.

But what is perhaps most important is that Ricciardo will fit seamlessly into the team. As good as Raikkonen is, he has a very set way of doing things and Lotus has worked around his demands – something not likely to happen at Red Bull.

While signing Ricciardo may be more of a risk in the short-term, the long-term benefits are vast and Red Bull has shown that it is not afraid of making the big decisions.

The second half of the season will be a job audition for Ricciardo and now is his opportunity to prove his worth.