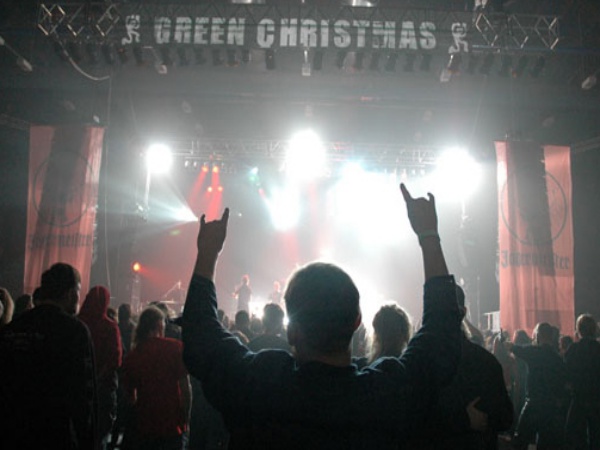 “The death of rock was not a natural death. Rock did not die of old age – it was murdered.”

Coming from a man who used to rock and roll for a living, it seems KISS bassist Gene Simmons is relatively disappointed with the state of music today, but rock ‘n’ roll is not dead. It might not be as dominant as it was in Simmons’ hay day, but it is still very much alive and kicking.

In a recent interview with Esquire, Simmons criticised the state of the current music business, claiming there is “no industry for that anymore”.

“To blame that is silly. The real culprit [in the death of rock] is that kid’s 15-year-old next-door neighbour, probably a friend of his. The tragedy is that they seem to have no idea that they just killed their own opportunity — they killed the artists they would have loved.”

Simmons doesn’t stop there, continuing to criticise the industry throughout the article. In the process, the rock star draws attention to a number of issues that have had a significant impact, including file sharing.

“The masses do not recognise file-sharing and downloading as stealing because there’s a copy left behind for you,” he says.

“It’s not that copy that’s the problem, it’s the other one that someone received but didn’t pay for – I can only imagine the frustration.”

When reading the article, it seems a little harsh – perhaps even biased as the interviewee is Simmons’ own son. Ultimately there are a number of standout acts in the industry that make the rock star’s statements appear farfetched – the first worth mentioning; the Foo Fighters.

Born from the ashes of iconic grunge act Nirvana, the popularity of the Seattle band has grown to tremendous heights since its formation. According to Neilsen Soundscan, the band had sold more than 11 million albums as of this year, and have garnered eleven Grammy Awards.

The band took the liberty of sharing their opinion on Simmons’ article to their 11.5 million fans on Facebook, posting the link with the comment, “Not so fast, Mr. God of Thunder”.

Frontman Dave Grohl has developed a reputation for his opinions of today’s music, having criticised talent shows in the past for “destroying the music industry”.

Alongside the Foo Fighters, another notable act is British rock trio Muse. Famous for their bombastic live shows, they’re nothing short of a visual spectacle.

A band that shows no limitations, Muse continue to wow audiences with their combination of electronics and heavy riffage, paired with the Freddie Mercury-esque vocals of frontman Matthew Bellamy.

The first band to sell out Wembley Stadium after its reconstruction, Muse has sold 15 million records worldwide as of 2012. Last year saw the trio defy expectations again with the release of Muse: Live at Olympic Stadium – a live concert experience shot in 4K, a resolution four times greater than that of the current 1080p HD format. With a ‘bigger is better’ attitude, there’s no doubt the band’s success will continue to thrive.

Other acts worth mentioning at the forefront of the rock genre include Ty Segall and Jack White – one of the most prolific songwriters of the past generation. 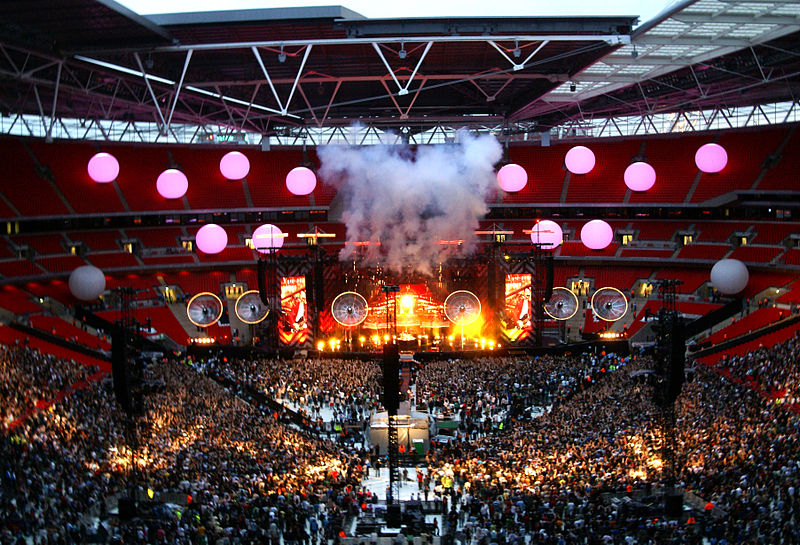 “There are some terrific bands out there,” he says.

Whilst one can argue with the statements put forward in the article, it’s hard to ignore that Simmons makes a fair point. The rise of technology in the past decade has crippled album sales to the point where physical copies of albums are becoming outdated.

The future of music is without a doubt digital – a current example being an album from The Strokes’ frontman Julian Casablancas that is set for release on a usb.

But this doesn’t mean the rock genre isn’t dead. Bob Dylan preached that times were a-changin’, and rock is merely changing a long with it.