Reminiscing the life of The Saints singer 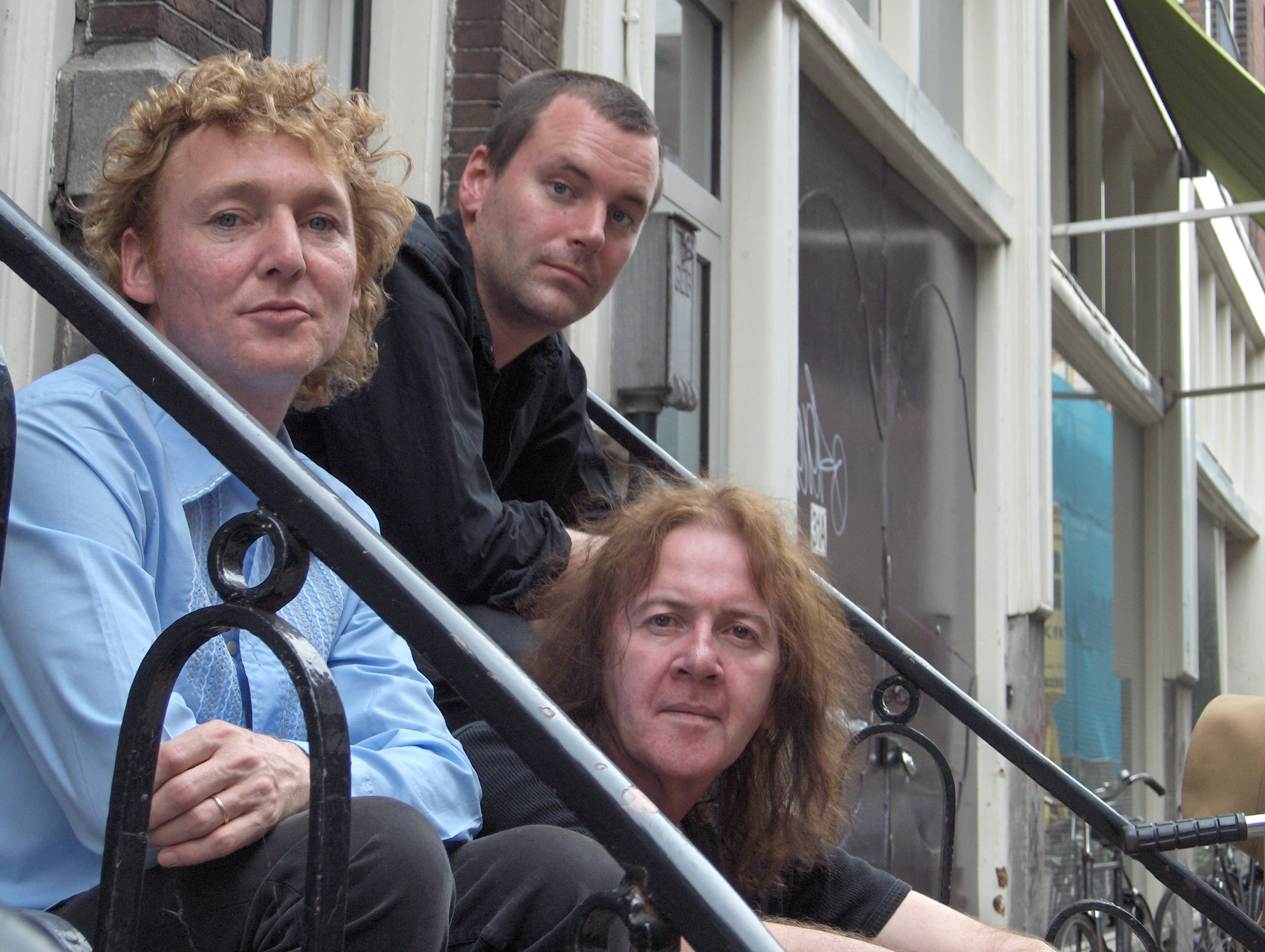 Lead singer Chris Bailey of the Australian band The Saints has sadly passed away.

The band announced his passing through their official Facebook today.

“It is with great pain in our hearts that we have to inform you about the passing of Chris Bailey, singer and songwriter of The Saints, on April the 9th 2022,” the post said.

“Chris lived a life of poetry and music and stranded on a Saturday night.”

Bailey was also the co-founder of the rock band when they were formed in Australia in 1974. Their first mega-hit was with their classic punk debut single  ‘(I’m) Stranded’ in the UK. The British magazine Sounds called the song the “single of this and every week”.

Former bandmate Ed Kuepper reminisced his old times with Bailey in a tweet, sharing how they had met at age of 14 in high school and formed a close bond which developed into a “strong artistic relationship”.

Fans have also come around to share their grief towards the beloved singer. A fan shared about how they “often criminally missed out of the story of the punk” and will never forget the first time they had heard the band’s epic single ‘(I’m) Stranded’.

Bailey holds an unforgettable space in The Saints, as the band could be kept together for more than 20 years of its run in the rock and roll scene thanks to his persistence.

The band has a distinct colour to their music, with two genres of punk and pop-rock seen throughout their discography. They stopped playing punk-rock music 1978 , until Bailey switched the band’s genres to pop-rock, where it welcomed American audiences with the release of ‘All Fools Day‘ that same year.

Photo: The Saints (Australian band) by Elisabet Corlin available HERE and used under a Creative Commons licence. The photo has not been modified.