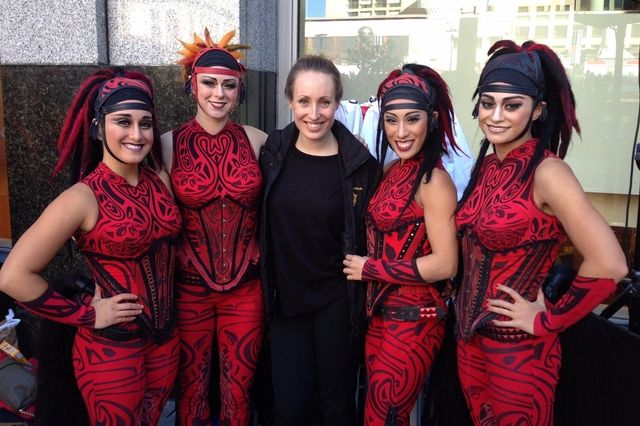 To most, the idea of running off to join the circus is a whimsical fantasy, an off-handed comment thrown around in the midst of a quarter-life crisis.

But for Rowenna Dunn, it became a pursuit born out of an infatuation with the big top. She went from being a teenager working as an usher in a Melbourne theatre, to travelling the world with one of the most recognised circuses.

“I actually worked casually for Cirque du Soleil when they were in Melbourne in 2001 with a show called Alegria,” Dunn told upstart. “I was 17 years old, completely fell in love with the company and decided that that’s what I wanted to do.”

Dunn realised that her dream could potentially become reality when one of her colleagues scored the ultimate opportunity.

“I couldn’t believe that was something that could actually happen. That was my goal, to work with the company full time.”

From there, it became a matter of how Dunn could score herself a seat aboard the Cirque du Soleil tours. Her interest wasn’t in partaking in the breathtaking spectacles that took place on stage, but rather being involved behind the scenes somehow. And so, she began investigating her options.

After stumbling upon the profession of Public Relations, Dunn began studying communications alongside working for Cirque each time they came to Melbourne. When she graduated, Dunn set to work at the bottom of the company and worked her way up.

“There are six top touring shows in the world,” she said.  “So … when I knew that I wanted that role, I knew there was only six positions available in the world. It was a long transition to get there, but it seemed to happen quite quickly. And I don’t want to say ‘easily’ because I worked hard for it, but … it made sense.”

After working with the company for almost seven years, Dunn became the sole PR representative on site in a touring team of 20-25 different nationalities, constantly moving to a new country or city every 6-8 weeks.

She spent almost four years travelling across the United States and Europe with the circus, managing the entire public relations strategy for the show.

“Everyone is working at least a year in advance on tour planning and immigration, lodging and particularly media and public relations as well,” she said. “I would be in charge of managing the strategy for each particular show… So, I’d be working on [the strategy] at least three cities in advance.”

Logistically, this involved managing media requests, doing Q&A and set tours with sponsors, VIPs and celebrities, as well as devising experiential stunts to generate media coverage and acting as an advisor in crisis communications.

The nature of her work Has allowed Dunn to have some unparalleled experiences during her time in the US, which she credits as being some of her career highlights. One particular event Dunn recalls was a show performed for Facebook staff that their headquarters.

“It was just a lunchtime performance, but it was the first time that we had taken this act out. Everyone [in the circus] has got a huge schedule. People are working 60-70 hours a week and then of course the safety and the health of the artists that you need to take into consideration,” Dunn said.

Not only was the event a success, but performing at a social media giant’s office offered Cirque du Soleil a huge amount of visibility across Facebook and Instagram.

On top of this, Dunn was responsible for organising performances at Pixar and Google facilities, which even allowed her to conduct a Q&A with Google co-founder, Sergey Brin. 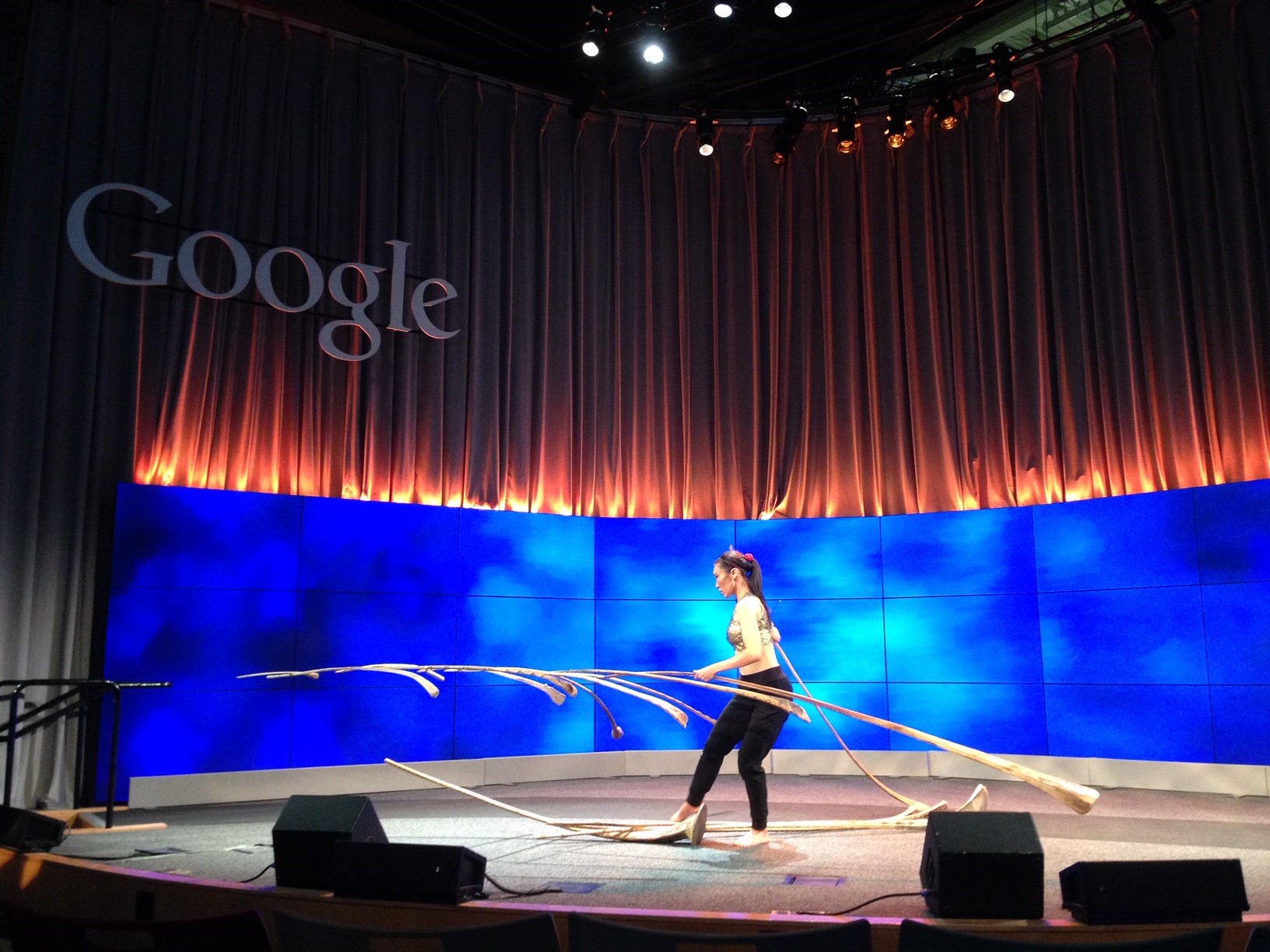 And while the perks of the job are momentous, the work required to get there tend to be huge. While touring through California, Dunn received an invite for Cirque du Soleil to appear on the post-Oscars show, with only a few weeks’ notice to prepare. It was a mammoth mission.

As chance would have it, Dunn and the Amaluna show were only an hour and a half flight away at the time, and so began the mad rush to tee up the opportunity. To make matters worse, the show would be filmed on a teardown day – the final day of a circus which involves an organised chaos of packing down the circus and preparing to depart for the next city.

“I had to pitch to my team … that this would be an invaluable public relations experience and that just having this 60 second exposure on international TV to show that we were coming to New York, which is our next biggest market, would be invaluable,” Dunn said.

After finally receiving the go-ahead, Dunn recalls the frantic organisation of getting performers straight off the stage and on a plane to the show, with no sleep, to be on screen at 3am on the night of the Oscars.

“I think I was standing backstage and I actually started to cry, I was like; ‘thank god, it worked’.”

Dunn’s life with the circus may not have involved the kind of stunts most would expect, but there’s no denying her travels across the world have been anything less than dizzying.