According to Lviv regional administration, 35 people have been confirmed killed due to the missile attack, and 134 wounded. 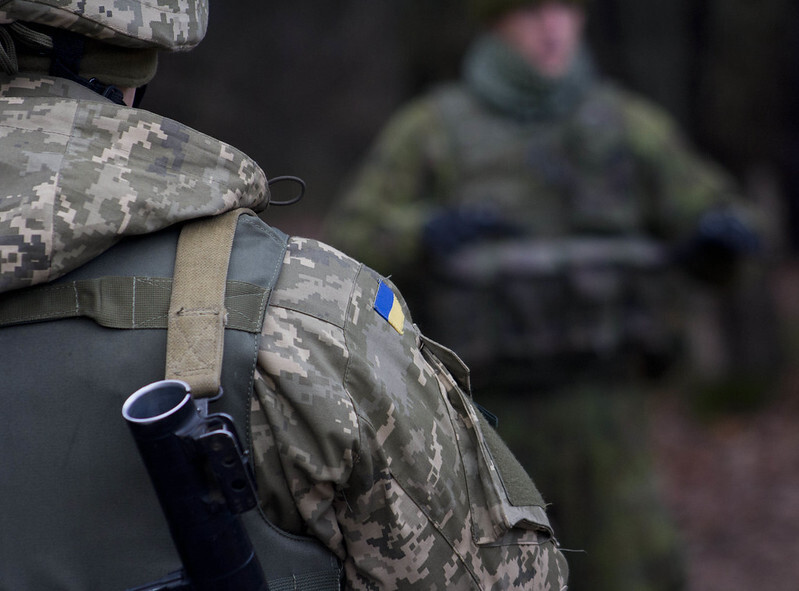 A Russian air strike has hit a large Ukrainian military base just 25 kilometres away from NATO member Poland’s border yesterday.

According to Lviv regional governor Maksym Kozytskiy’s  Facebook post, 35 people have been confirmed killed on the Yavoriv International Centre for Peacekeeping and Security base, leaving 134 people wounded with different degrees of damages.

Kozytskiy also said Russian planes had fired more than 3o missiles at the base, adding that some were shot down before they hit. It was confirmed yesterday morning that a total of eight missiles hit the training facility.

The regional governor further called on all governments of NATO countries to provide for the fight against Russia.

“Close the sky over Ukraine or provide us military planes!” he wrote.

According to UNHCR, over 1.6 million refugees have fled to Poland, the nearest country to the Lviv region, to seek shelter since the invasion began on February 24.

Currently, over 2.6 million refugees have fled the Ukraine to neighbouring countries as of March 12.

Photo: 151124-A-JC015-036 flags by Gonzalo Alonso available HERE and used under a Creative Commons licence. The photo has not been modified.