Ukrainian intelligence chief has warned a Korea like situation may occur. 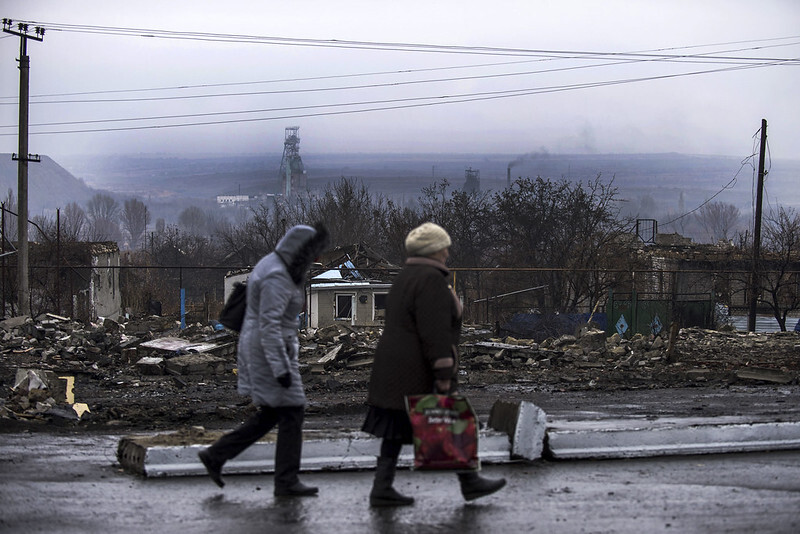 Budanov said in a statement that Russia has shifted its focus towards the east and the south of Ukraine, after failing to overthrow other parts of the country.

“There are reasons to believe that he [Putin] may try to impose a separation line between the occupied and unoccupied regions of our country. In fact, it will be an attempt to set up South and North Koreas in Ukraine,” he said.

“After all, he is definitely not in the position to swallow the whole country.”

After more than four weeks of war, Russia has failed to capture any major Ukrainian cities, and instead will focus on liberating the Donbas region.

Meanwhile, Russian-backed separatists in Luhansk announced that they hope to hold a vote to spilt from Ukraine.

Rebel leader Leonid Pasechnik said they would want to hold a referendum in order to Join Russia, but Ukraine said that any vote will have no legal basis.

“All fake referendums in the temporarily occupied territories are null and void and will have no legal validity,” they told Reuters.

Luhansk and Donetsk have been in conflict with Kyiv since 2014, after the annexation of Crimea by Russia.

Peace talks between Russia and Ukraine are also set to commence this week in Turkey.

Photo: Luhansk region by Aleksander Galperin available HERE and used under a Creative Commons licence. The photo has not been modified.