11-year-old Ryan Teasdale was found dead this morning in a creek bed in Wollongong. 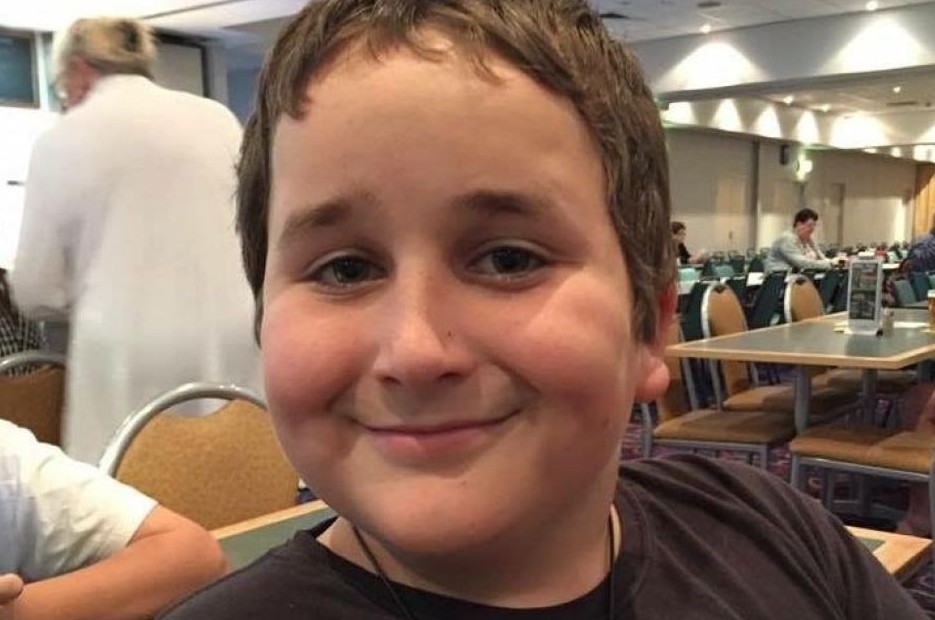 11-year-old boy Ryan Teasdale was found dead at 11:15am this morning in Unanderra, Wollongong.

His body was found in a creek bed after it is believed he fell into a stormwater drain on Thursday evening.

He was last seen riding a bodyboard with his brother and several other children on Thursday afternoon on a grassy knoll in Riley Park, Unanderra.

His brother first alerted his family of his disappearance at about 4:30pm where they searched the park before contacting the police at 6:30pm.

Over 100 rescue workers searched for the young boy, including NSW fire and rescue crews, marine rescue crews, ambulances and State Emergency Services. The local council and volunteers also helped in the search.

Rescue workers focused their attention on the town’s storm water network in a desperate effort to find the boy. 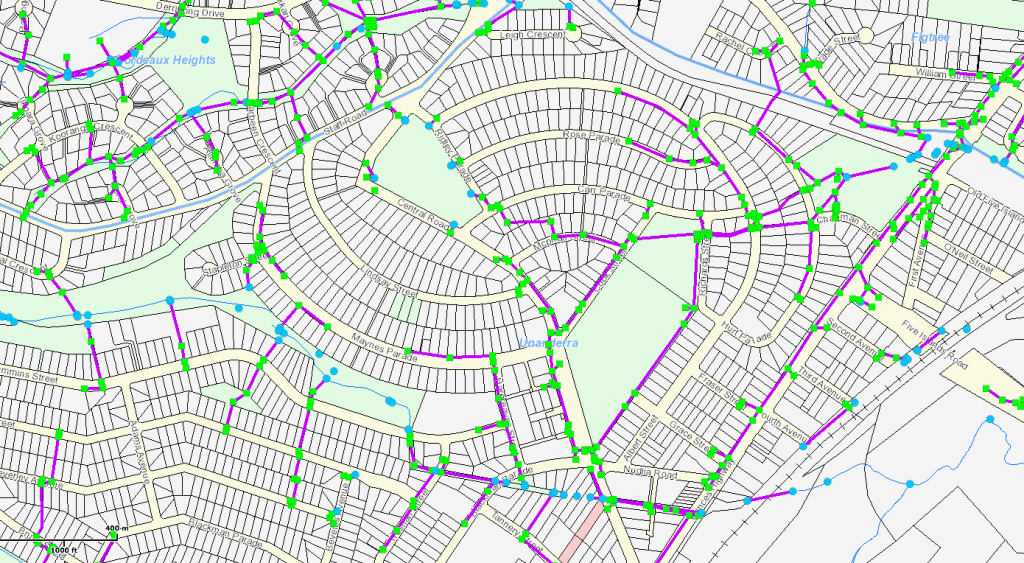